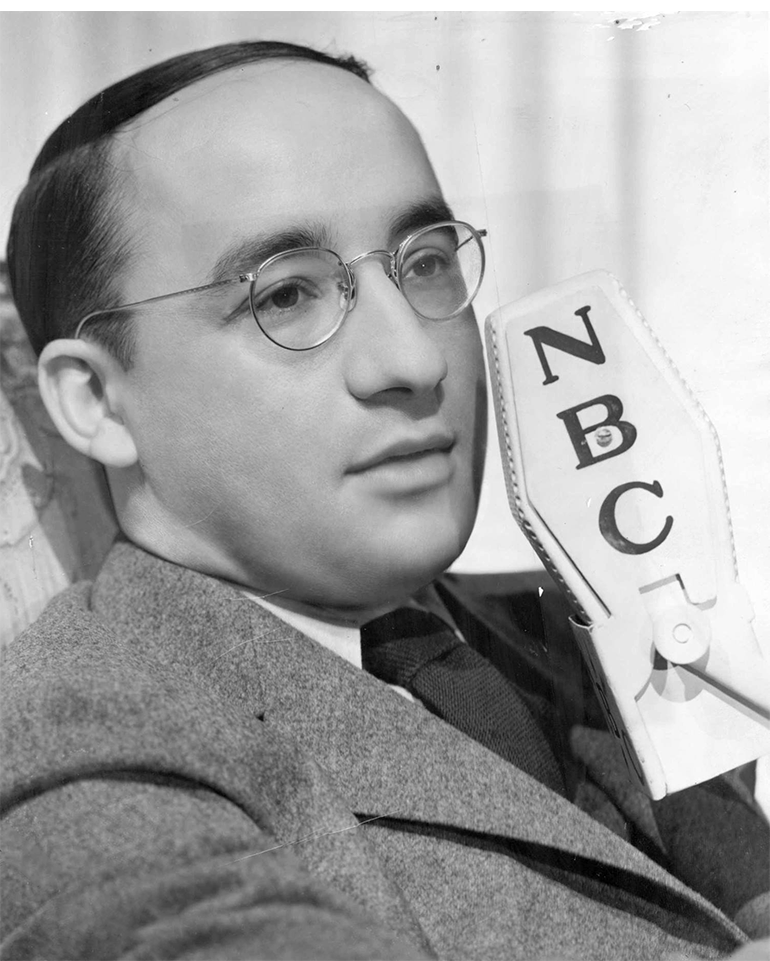 + Total Time: 12:43:50 With its premiere on the nationwide NBC hookup in 1935, Lights Out was billed "the ultimate in horror." Never had such sounds been heard on the air. Heads rolled, bones were crushed, people fell from great heights and splattered wetly on pavement. There were garrotings, choking, heads split by cleavers, and, to a critic at Radio Guide, "the most monstrous of all sounds, human flesh being eaten." Few shows had ever combined the talents of actors and imaginative writers so well with the graphic art of the sound technician. Wyllis Cooper, who created, wrote, and produced it, was then a 36-year-old staffer in Chicago's NBC Studios. Cooper created his horror "by raiding the larder." For the purposed of Lights Out sound effects, people were what they ate. The sound of a butcher knife rending a piece of uncooked pork was, when accompanied by shrieks and screams, the essence of murder to a listener alone at midnight. Real bones were broken - spareribs snapped with a pipe wrench. Bacon in a frypan gave a vivid impression of a body just electrocuted. And the cannibalism effect was actually a zealous actor. Gurgling and smacking his lips as he slurped up a bowl of spaghetti. Cabbages sounded like human heads when chopped open with a cleaver, and carrots had the pleasant resonance of fingers being lopped off. Arch Oboler's celebrated tale of a man turned inside-out by a demonic fog was accomplished by soaking a rubber glove in water and stripping it off at the microphone while a berry basket was curshed at the same instant. The listener saw none of this. The listener saw carnage and death. Cooper left the show in 1936 and Oboler was given the job. Oboler lost no time establishing himself as the new master of the macabre. Between May 1936 and July 1938, he wrote and directed more than 100 Lights Out plays. To follow Cooper was a challenge: he was "the unsung pioneer of radio dramatic techniques," but Oboler had passed the test with his first play. His own name soon became synonymous with murder and gore, though horror as a genre had always left him cold. Oboler aspired to more serious writing. Oboler's shows are well represented -- this series of Lights Out was syndicated in The Devil and Mr. O offerings of 1970 - 73. A transcribed syndication of original broadcasts from 1942 - 43 with Arch Oboler as the host. Click here to read more about Devil And Mr O, The

Spoiler : Featuring the complete syndicated series created by Arch Obler, which was broadcast in 1971 & 1972. 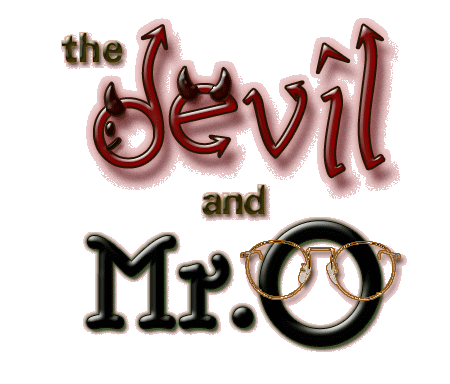 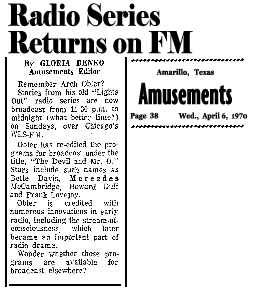 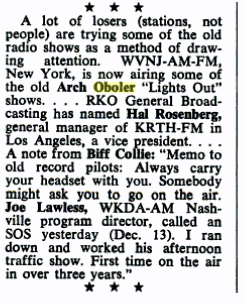 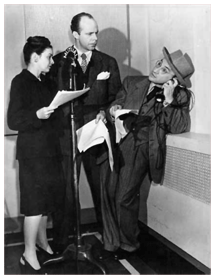 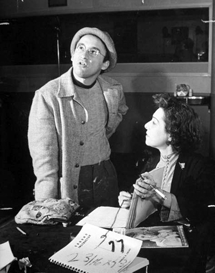 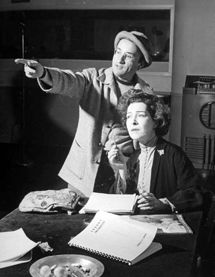 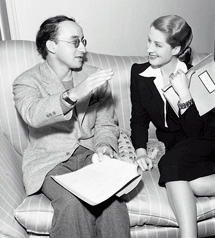 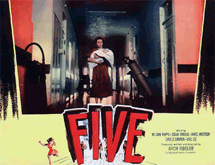 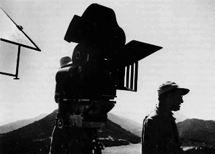 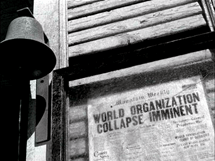 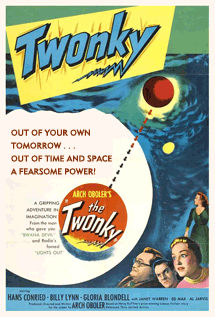 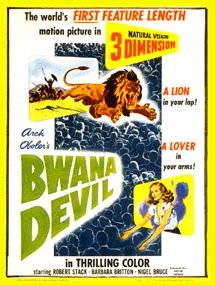 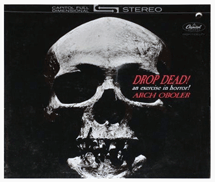