First presented in Suspense on March 13, 1943, Cabin B-13, written by John Dickson Carr, is about the story of a newlywed couple (Ricky and Ann Brewster) who went on board on the ship S.S. Maurevania for their honeymoon. Ricky Brewster suddenly disappeared, and no one could tell what happened to him. When his wife went to look for him, she found out that there were no records of them being on-board, and that cabin B-13 does not actually exists. This episode became so popular that it aired for the second time in 1943, giving Carr the chance to create his very own mystery program using the title Cabin B-13.

The new show had Arnold Moss as the lead star. Moss was given the role of Dr. Fabian, who told many tales that took place on the S.S. Maurevania. There were a total of 25 episodes created. Click here to read more about Cabin B13

Be the first to comment on "the sleep of death " 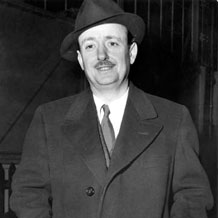 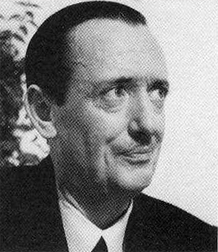 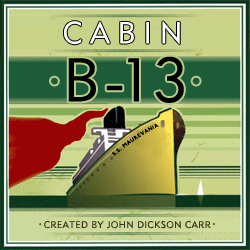 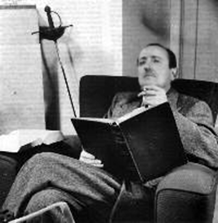 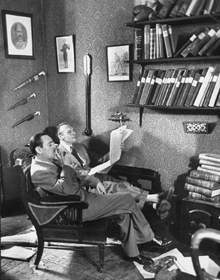 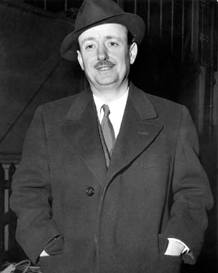 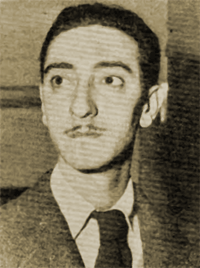 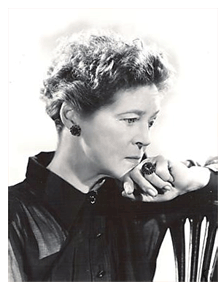 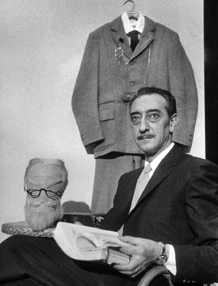 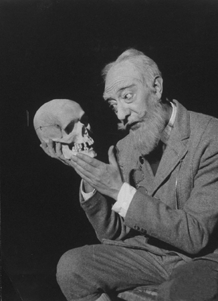 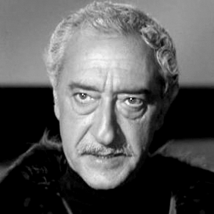 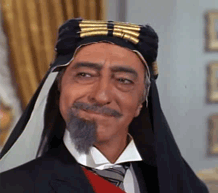 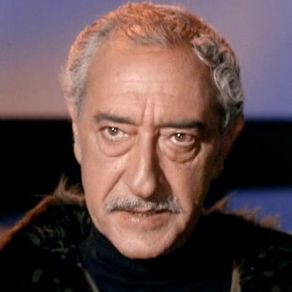