+ James Ameche (August 6, 1915 in Kenosha, Wisconsin – February 4, 1983 in Tucson, Arizona) was a familiar voice on radio, including his role as radio's original Jack Armstrong on Jack Armstrong, the All-American Boy. When his older brother, Don Ameche, left his position as the host and announcer for The Chase and Sanborn Hour in the early 1940s, Jim took over for the remainder of the show's run. He also was heard as mountie Jim West on ABC's Silver Eagle (1951–55). He was heard on stations in Los Angeles and Palm Springs in the late 1950s and early 60s. For many years he was a popular local radio personality in the New York City area. By the late 1960s, he was working as an announcer on New York's WHN and the TV pitchman for a Longines Symphonette Society mail-order record album featuring clips of old-time radio broadcasts.-WikiPedia 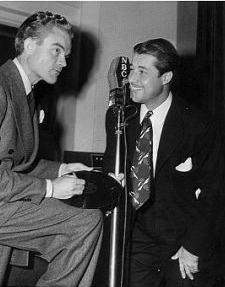 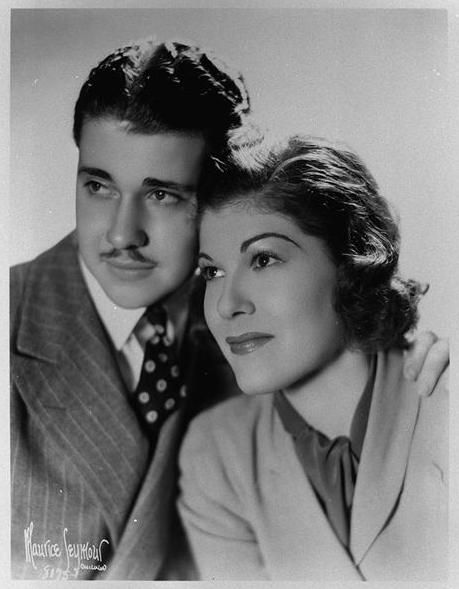