Mary Margaret McBride (November 16, 1899 - April 7, 1976) was an American radio interview host and writer. Her popular radio shows spanned more than 40 years; she is also remembered for her few months of pioneering television, as an early sign of radio success not guaranteeing a transition to the new medium. She was sometimes known as "The First Lady of Radio." McBride was born on November 16, 1899 in Paris, Missouri, to a farming family. Their frequent relocations disorganized her early schooling, but at the age of six she became a student at a preparatory school called William Woods College, and at 16 the University of Missouri, receiving a degree in journalism there in 1919. She worked a year as a reporter at the Cleveland Press, and then until 1924 at the New York Evening Mail. Following this, she wrote freelance for periodicals including The Saturday Evening Post, Cosmopolitan, Good Housekeeping, and starting in 1926 collaborated in writing travel-oriented books. McBride first worked steadily in radio for WOR in New York City, starting in 1934. This daily women's-advice show, with her persona as "Martha Deane", a kind and witty grandmother figure with a Missouri-drawl, aired daily until 1940.- WikiPedia 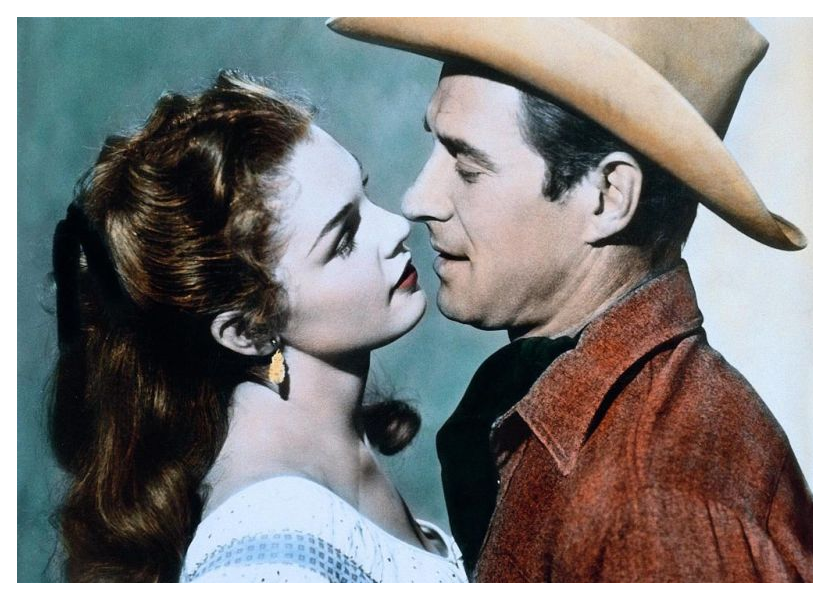