+ William Penn Adair "Will" Rogers (November 4, 1879 – August 15, 1935) was an American cowboy, vaudeville performer, humorist, social commentator and motion picture actor. He was one of the world's best-known celebrities in the 1920s and 1930s. Known as "Oklahoma's Favorite Son," Rogers was born to a prominent Cherokee Nation family in Indian Territory (now part of Oklahoma). He traveled around the world three times, made 71 movies (50 silent films and 21 "talkies"), wrote more than 4,000 nationally syndicated newspaper columns, and became a world-famous figure. By the mid-1930s, the American people adored Rogers. He was the leading political wit of the Progressive Era, and was the top-paid Hollywood movie star at the time. Rogers died in 1935 with aviator Wiley Post, when their small airplane crashed in Alaska. Rogers' vaudeville rope act led to success in the Ziegfeld Follies, which in turn led to the first of his many movie contracts. His 1920s syndicated newspaper column and his radio appearances increased his visibility and popularity. Rogers crusaded for aviation expansion, and provided Americans with first-hand accounts of his world travels. His earthy anecdotes and folksy style allowed him to poke fun at gangsters, prohibition, politicians, government programs, and a host of other controversial topics in a way that was appreciated by a national audience, with no one offended. His aphorisms, couched in humorous terms, were widely quoted: "I am not a member of an organized political party. I am a Democrat." Another widely quoted Will Rogers comment was "I don't make jokes. I just watch the government and report the facts." Rogers even provided an epigram on his most famous epigram: When I die, my epitaph, or whatever you call those signs on gravestones, is going to read: "I joked about every prominent man of my time, but I never met a man I dident [sic] like." I am so proud of that, I can hardly wait to die so it can be carved. Click here to read more about Will Rogers

Spoiler : It contains the existing radio and recorded programs from the 1930s. Also contains the 1922 silent movie, "Headless Horseman," a 1922 short called Ropin' Fool which shows Rogers' roping tricks, and a Biography from 1961 that newsman Mike Wallace narrates. 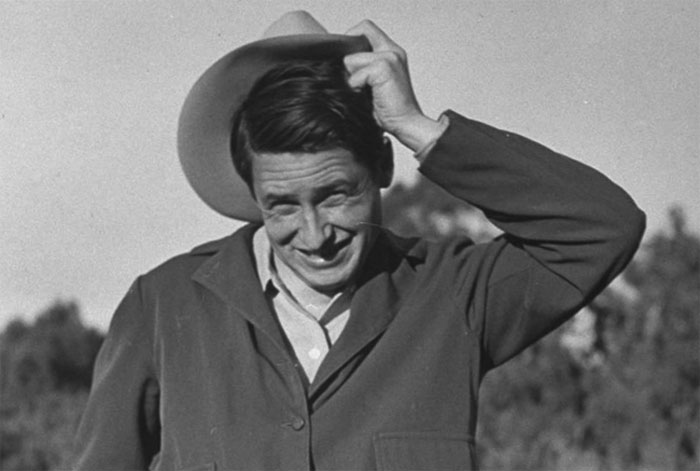 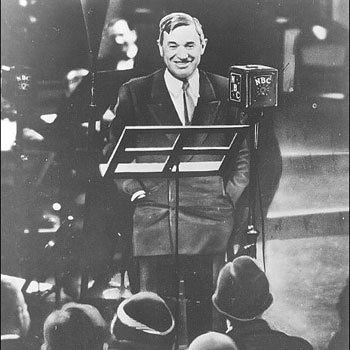 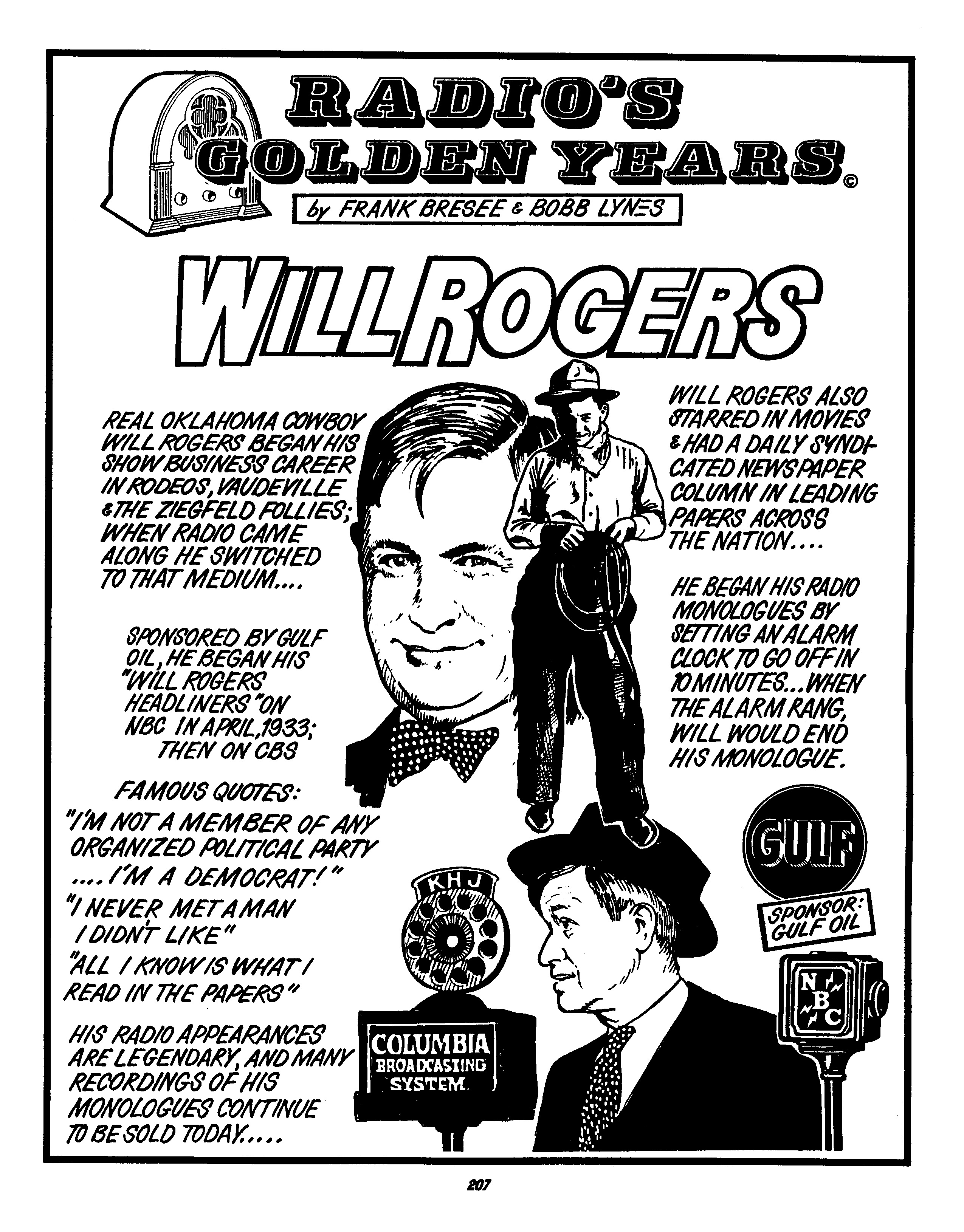 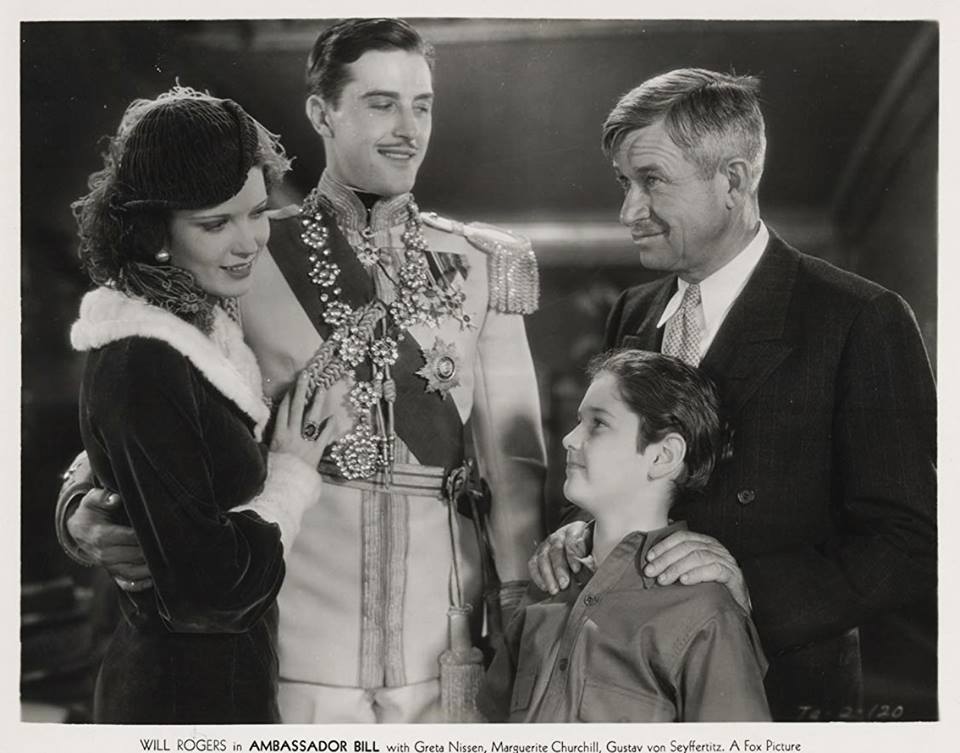