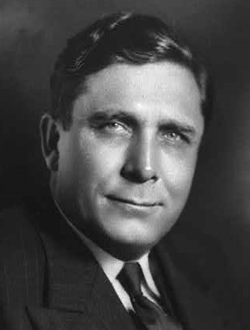 + The nearest (though not very near) thing to a fine artist in the medium of U.S. radio is Norman Corwin. Few dramatists reach so wide an audience—a fact that last February helped him win the first Wendell Willkie One World Award: a round-the-world trip designed to dramatize, as did Willkie's, the adjacence of everywhere. Corwin took off in June with CBS Recorder Lee Bland and 225 pounds of magnetic wire-recording equipment. Four months, 42,000 miles and 16 countries later they had 100 hours of recorded interviews with prince and fellah, commissar and coolie, pundit and stevedore. The English transcript filled 3,700 typed pages. For three months Corwin, four recording engineers and six typists chewed at this great bulk, finally worked it down to a hard core. Last week, the first of 13 One World Flight broadcasts incorporating the material was aired over CBS. It was a shrewd paste-up of the clipping from Corwin's recording tape, connected by thin strips of narrative and commentary. In trying to give a serious, upright report, Corwin occasionally let his show lag, repeat itself, get incoherent. But at its many high points One World Flight had a sudden, heady power. The high points were all excerpts from Corwin's wonderfully perceptive, intimate sound track Click here to read more about One World Flight 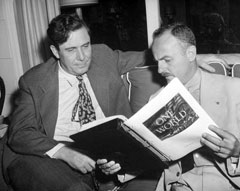 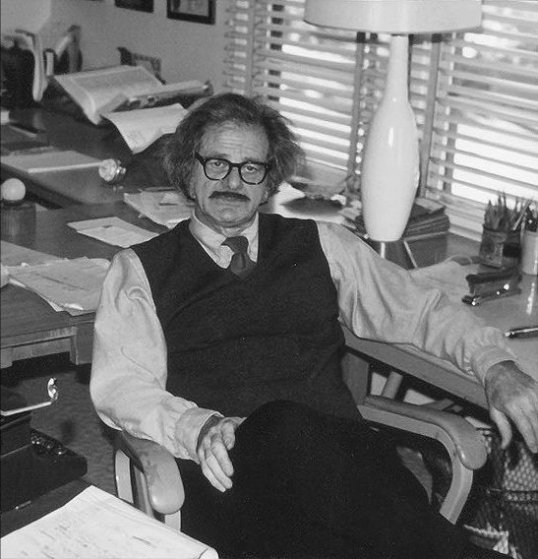