Crime Doctor was a cleverly executed drama crime show which aired from 1940 to 1947. The story of crime doctor is about a criminal named Phil Morgan, who lost his memory due to severe blows in his head. He then created a new identity as Doctor Robert Ordway. His main job is to explain the faults the criminals had done in order to get caught.

On radio, Ray Collins, House Jameson, Everett Sloane, and John McIntire played the role of Phil Morgan/ Dr. Robert Ordway while Warner Baxter was the one who played the role in the film. Max Marcin was the creator of the fictional character of The Crime Doctor.

Be the first to comment on "a case of bigamy " 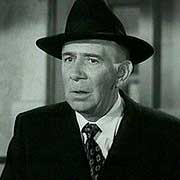 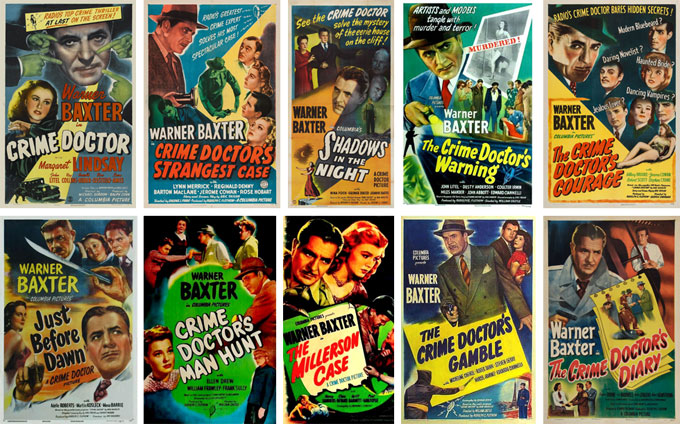 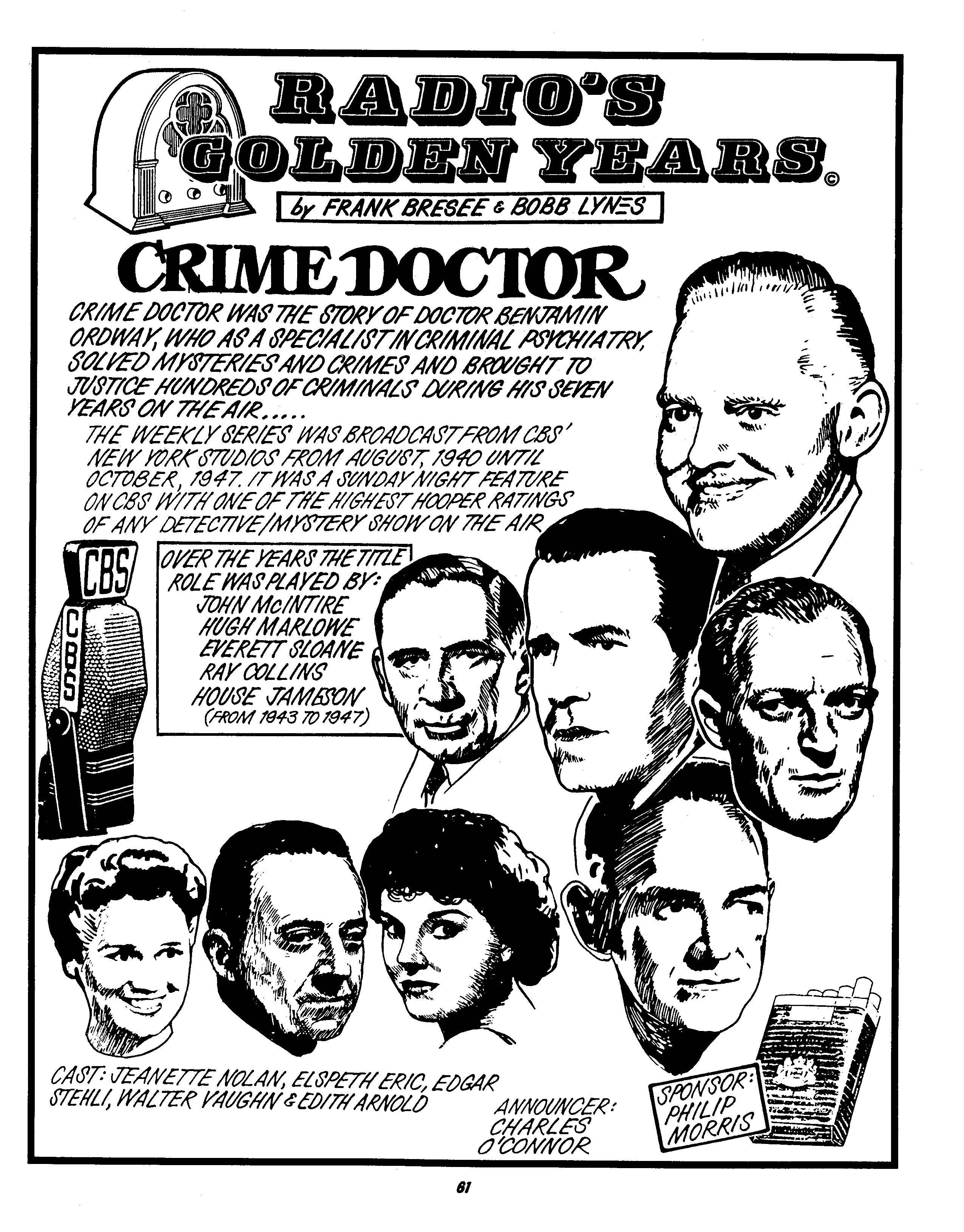