Reply
Spoiler : Fun series, but a shame only so few episodes are made available. Seeing that it ran so long, there must be others around! It is very reminiscent of Dennis the Menace -- I can hear his voice and the plots being played out on that series. Any connection? 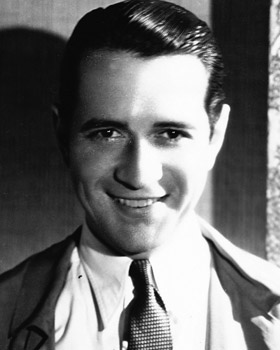 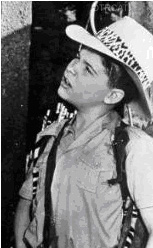 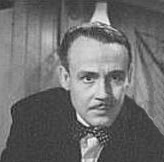