Archie Andrews was a teenage sitcom directly adapted from the very popular comic strip of Bob Montana. It began to be heard on NBC Blue on May 31, 1943 and lasted on-air until September 5, 1943—the period during which radio adaptations of comic characters were trending. The show was also broadcasted on Mutual from 1944 to 1945.

Kenneth Banghart served as the announcer, while Bob Hastings played the lead character Archie during the show's NBC times. Other actors that took over the main role include Burt Boyar, Jack Grimes, and Charles Mullen. The other important character role, Jughead, was given to Cameron Andrews and Hal Stone. Up to now, Archie Comics is still popular and loved by many fans. Click here to read more about Archie Andrews

Reply
Spoiler : It was broadcast on NBC and Mutual from 1943 to 1953, and the series was based on the Pep Comic books that began publishing the Archie character in 1941, which continues today. Sadly, Hal Stone who was one of several actors that played Jughead died in early 2007. This is an excellent situation comedy.

Reply
Spoiler : We need scripts! I'd like to read these as well as hearing them! thank you! 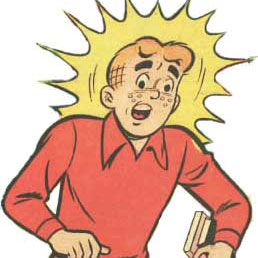 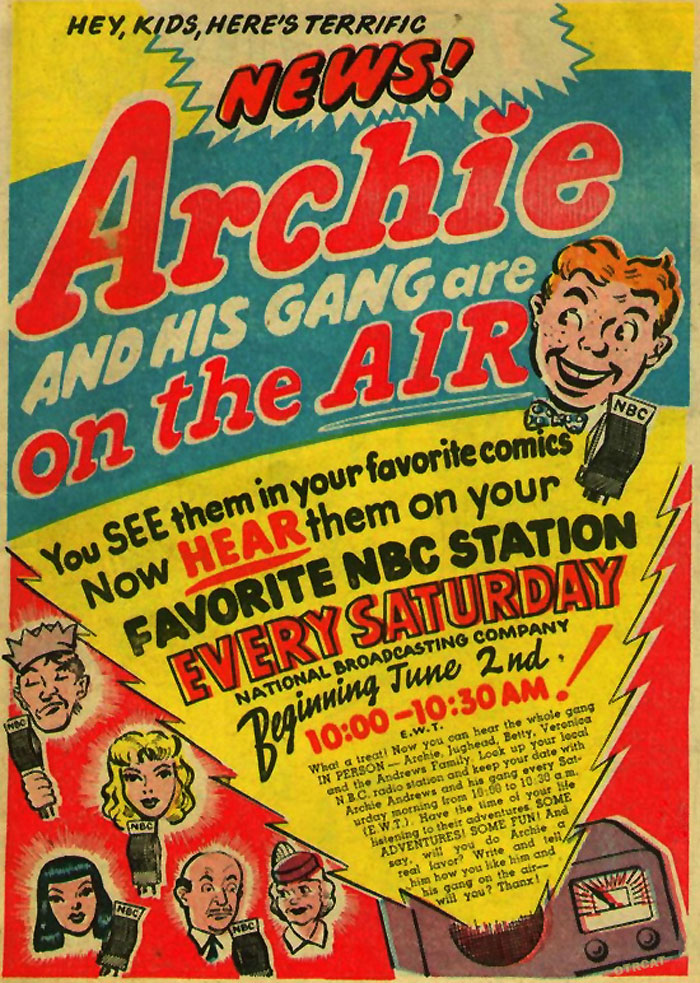 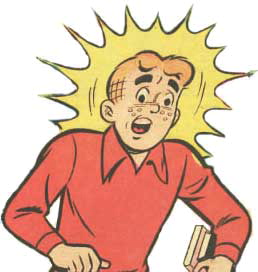 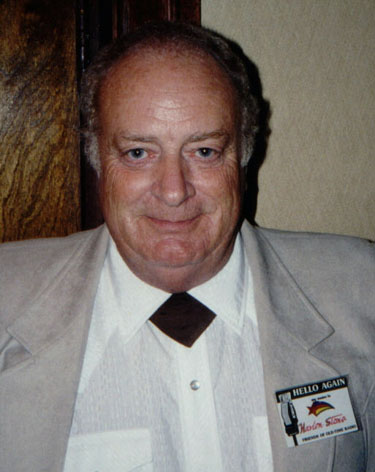 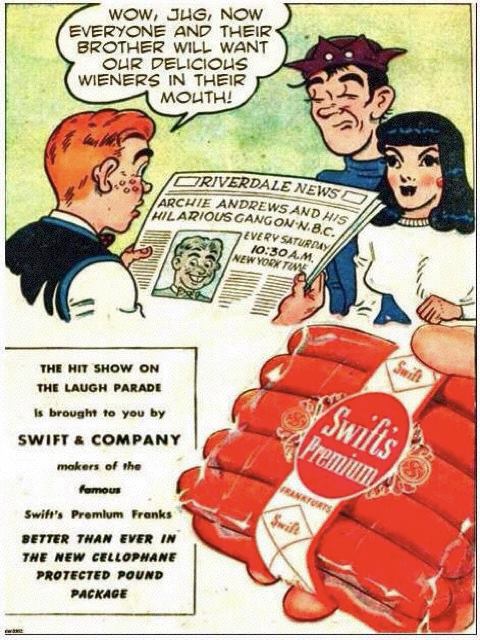 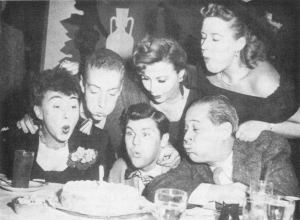 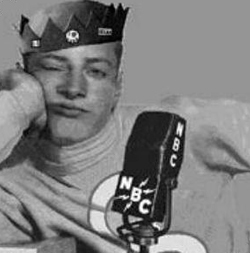 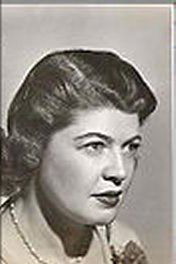 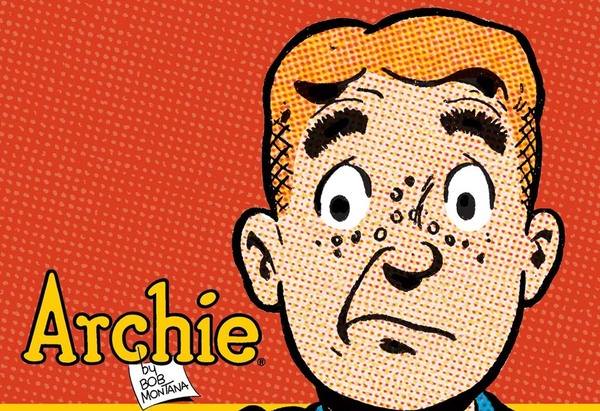 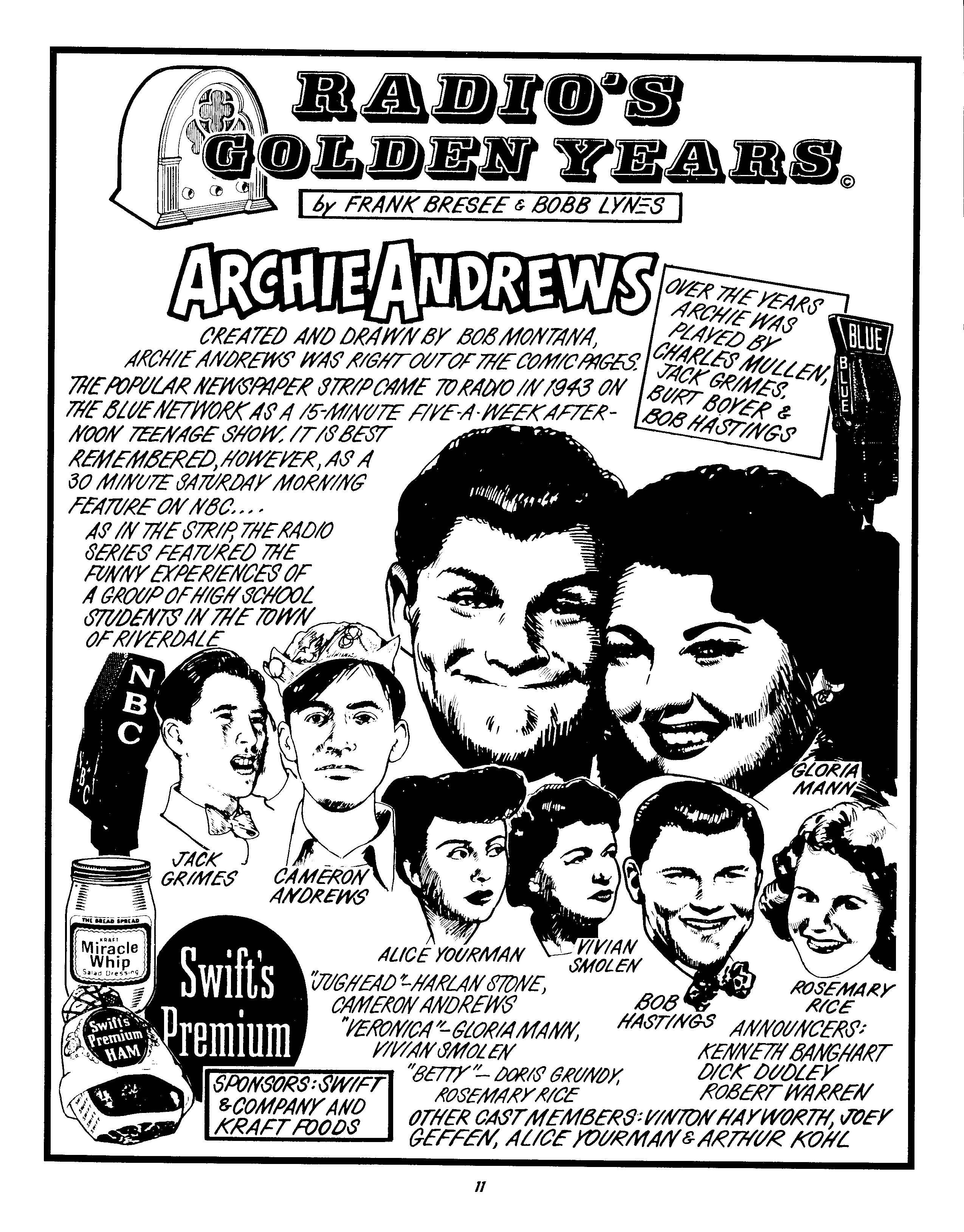