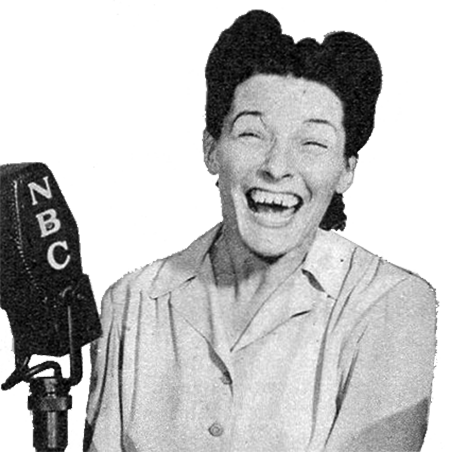 + Cass Daley, Catherine Dailey, (July 17, 1915 - March 22, 1975) was an American radio, television and film actress, singer, and comedienne. The daughter of an Irish streetcar conductor, Cass Daley started to perform at nightclubs and on the radio as a band vocalist in the 1940s. As a frequent radio guest, she appeared semi-regularly in 1944 on The Bob Burns Show on NBC. She was also a very popular singer with the troops overseas during WWII, and appeared many times on Armed Forces Radio Service (AFRS) broadcasts such as Command Performance and Mail Call. In 1945, she joined the cast of The Fitch Bandwagon, another popular radio show. In 1950, starred in her own radio show The Cass Daley Show.-WikiPedia Click here to read more about Cass Daley Show

Be the first to comment on "guest basil rathbone " 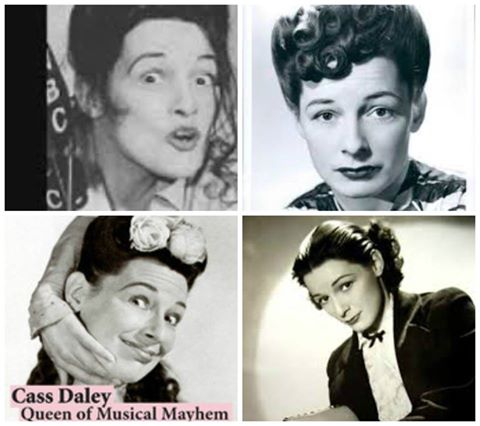 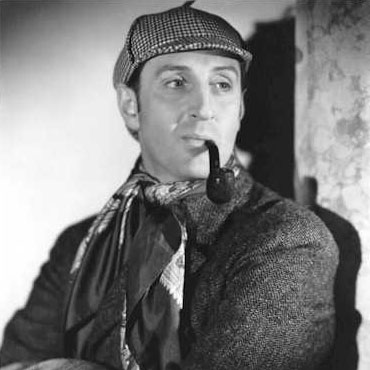 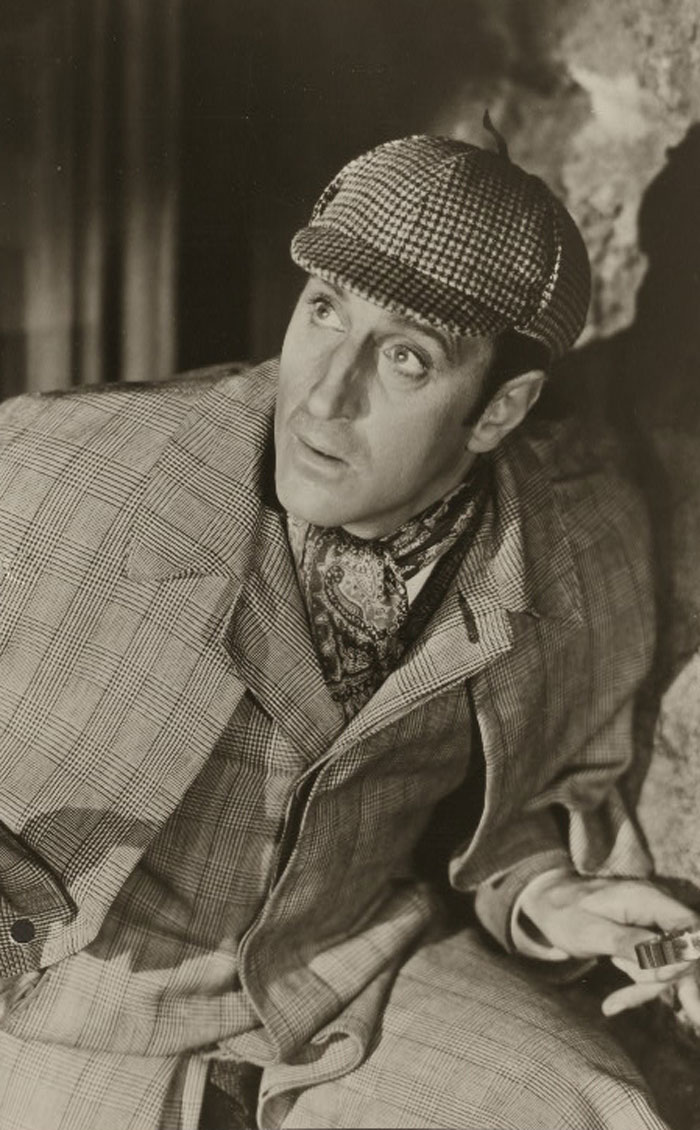 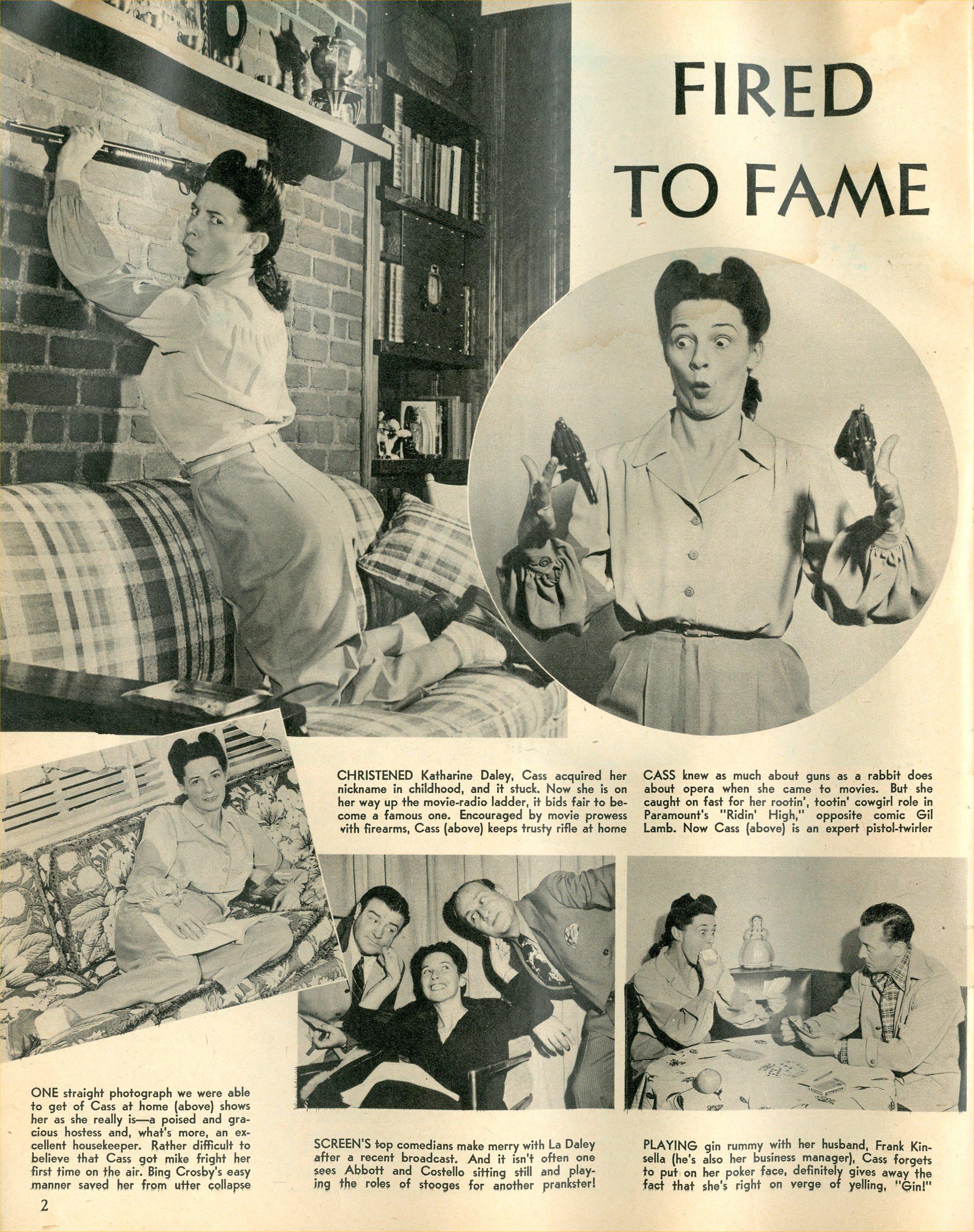 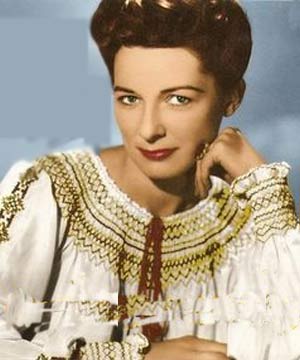 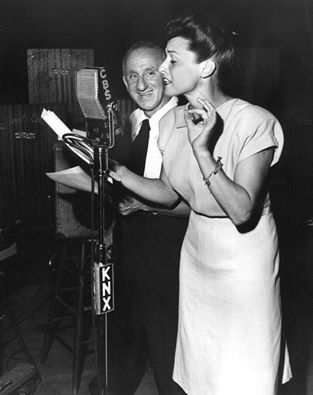