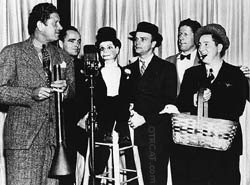 + Tommy Riggs and Betty Lou was an unusual radio situation comedy broadcast in various timeslots from 1938 to 1946. Tommy Riggs switched back and forth from his natural baritone to the voice of a seven-year-old girl, Betty Lou. These dialogues found a shape in later episodes when the character of Betty Lou Barrie was established as Riggs' niece. In his hometown of Pittsburgh, where Riggs ran a poultry business, he was a pianist-vocalist on WCAE in 1931. When station manager J.L. Coffin heard Riggs' little girl voice, he put The Tom and Betty Program on WCAE's schedule, and Riggs later moved on to KDKA (Pittsburgh), WTAM (Cleveland) and, in 1937, WLW (Cincinnati), where Harry Frankel (aka Singin' Sam) called a New York agent. An audition in New York led to a transcribed series for Chevrolet, and after Rudy Vallée heard the Chevrolet show, Riggs' agent told him he had two days to get ready for an appearance on Vallée's Royal Gelatin Hour. Vallée signed him for a 13-week contract. The audience reaction catapulted Riggs to fame and the Tommy Riggs and Betty Lou show. Anita Ellis was the program's vocalist. It was one of the earliest shows scripted by comedy writer, comedian and bestselling author Jack Douglas. Despite the contributions of Douglas, Riggs never attained a level equal to that of Fanny Brice, famed for her Baby Snooks character. In the 1940s, Riggs faded as the popularity of Edgar Bergen expanded.-WikiPedia Click here to read more about Tommy Riggs And Betty Lou Show 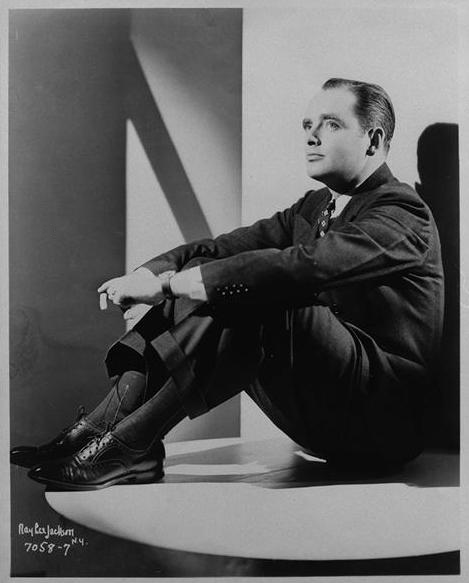 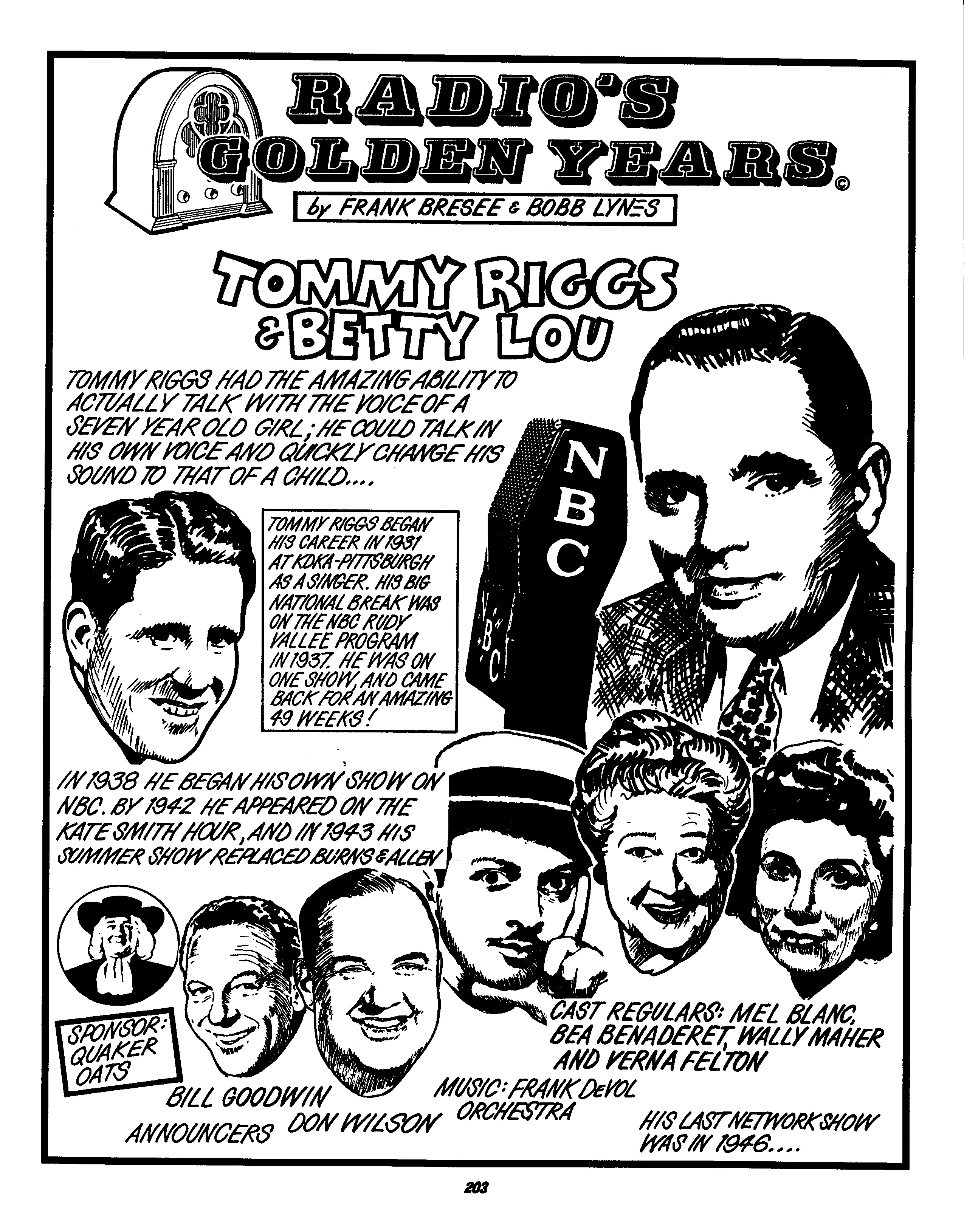