Dorsey learned music at a very young age thru his father who works as a music teacher-band leader. Although he was taught to play the trumpet, he later chose trombone to be his instrument. He formed a band with his younger brother Jimmy, called the Dorsey Brothers, but later broke with him to pursue his own career. From 1930s to 1950s he became the bandleader of some of the most successful and popular bands of his time. The two brothers got reunited in 1953, after Tommy invited Jimmy, who just broke with his band, to be featured in the Tommy Dorsey Orchestra.

Dorsey had a total of 286 billboard hits, with some of them landing on the top spot. Among his greatest hits were “I’ll Never Smile Again” with the legendary Frank Sinatra, “Lullaby of Broadway” and “Chasing Shadows” while he was still in the Dorsey Brothers Orchestra, and “In the Blue of Evening.” Click here to read more about Tommy Dorsey 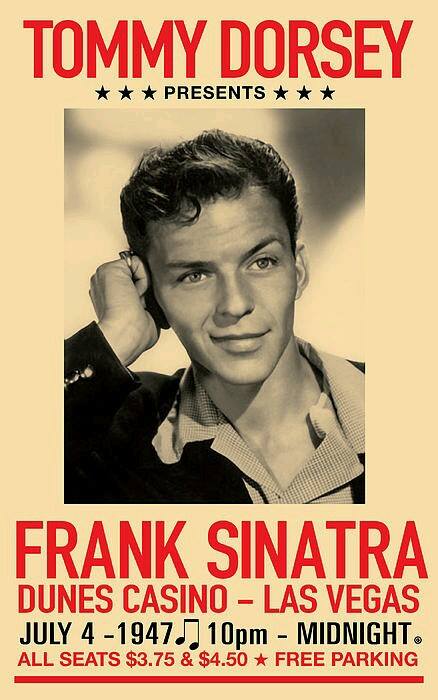