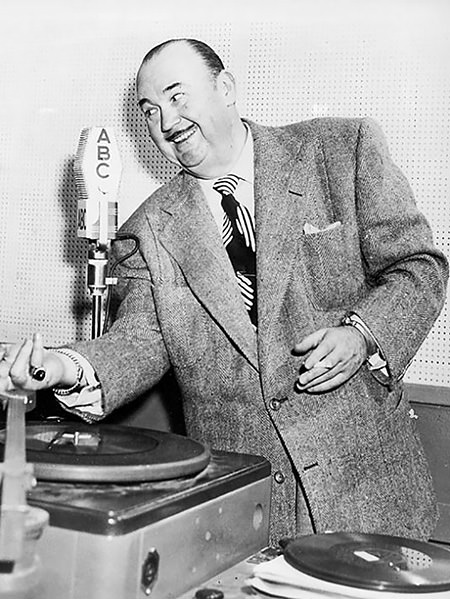 + Paul Samuel Whiteman (March 28, 1890 – December 29, 1967) was an American bandleader, composer, orchestral director and violinist Leader of one of the most popular dance bands in the United States during the 1920s, Whiteman produced recordings that were immensely successful, and press notices often referred to him as the "King of Jazz". Using a large ensemble and exploring many styles of music, Whiteman is perhaps best known for his blending of symphonic music and jazz, as typified by his 1924 commissioning and debut of George Gershwin's jazz-influenced "Rhapsody In Blue". Later, Whiteman's work on Symphonic Jazz influenced many jazz musicians either way - directly or indirectly - as diverse as Miles Davis, Gil Evans, the Modern Jazz Quartet, Wynton Marsalis and other modern artists.-WikiPedia Click here to read more about Paul Whiteman Show, The

Spoiler : "The King of Jazz," or just simply "Pops," as he was dubbed, beg Whiteman was a key figure in American popular music. While jazz purists accused him of diluting the character of early jazz for commercial purposes, less biased observers applauded the high polish and versatility of his orchestras, which had to be as comfortable in the concert hall as at a college dance. He employed a number of talented musicians: in the original arrangement of Rhapsody in Blue three of his reed players were required to play a total of 17 instruments. The Paul Whiteman orchestra provided music for radio programs including Kraft Music Hall in 1933 when it was a local New York program); The Burns and Allen Show on NBC and CBS (1941-1942); Connee Boswell Presents on NBC-BLUE (1943-1944), and ABC (1944); The Radio Hall Of Fame on NBC-BLUE (1943-1945); Paul Whiteman Presents for NBC-Radio (1943-1946); Forever Tops on ABC (1946); Stairway To The Stars on ABC (1946); Thirty Minutes In Hollywood (George Jessel Salutes) on ABC (1953-1954). Whiteman was host of, and his orchestra provided music for radio programs including The Old Gold Paul Whiteman Hour (1929-1930); On Stage America on ABC-Radio (1945); The Paul Whiteman Hour on ABC-Radio (1946); The Paul Whiteman Club (1947-1948); The Whiteman Varieties on ABC (1954). In 1947 Whiteman was a disk jockey an ABC-Radio with a Monday-Friday format. 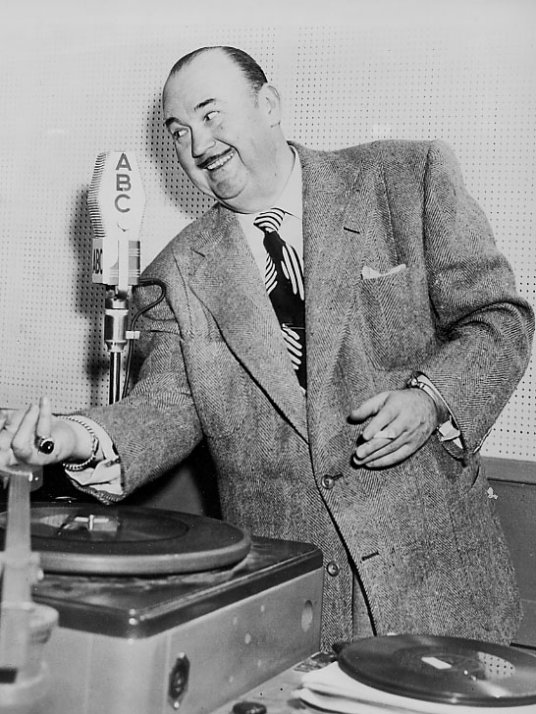 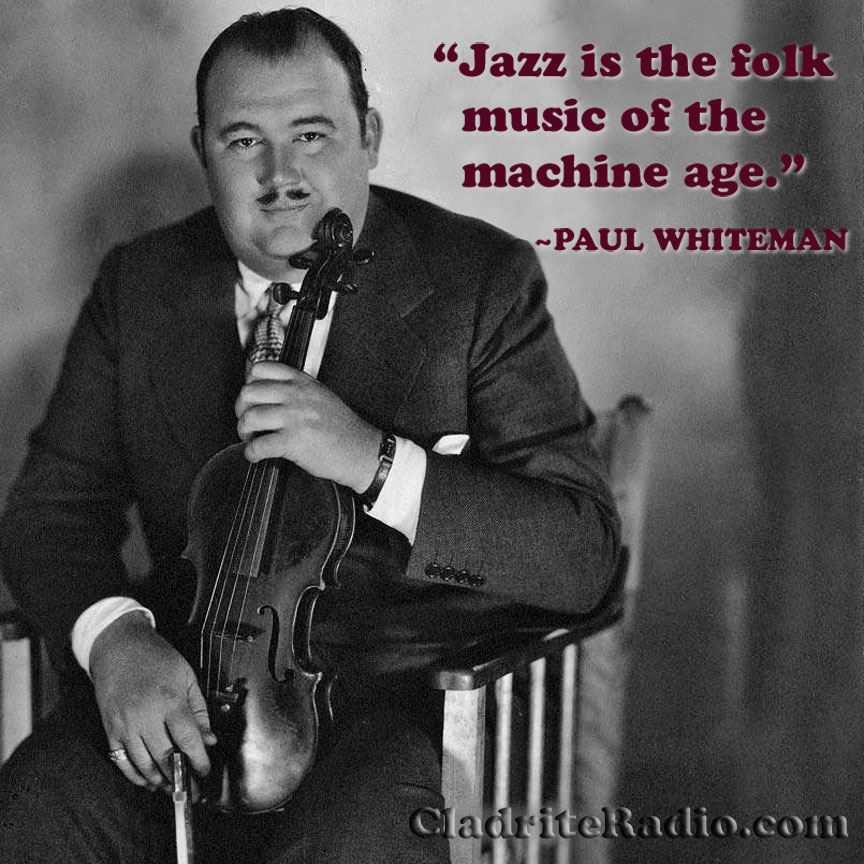