Bell Telephone Hour, also known as The Telephone Hour, was long-running concert series that aired on NBC Radio from April 29, 1940 to June 30, 1958. With Bell Telephone as the main sponsor, the show featured the best Broadway and classical music, attracting millions of listeners every week.

Among the talents showcased in the show were those of Bing Crosby, Benny Goodman, Oscar Levant, Marian Anderson, Helen Traubel, Margaret Daum, Jose Iturbi, Lily Pons, and many more.

After the radio show ended, a television adaptation was made. In both radio and television series, the show's orchestra was led by American conductor Donald Voorhees. The series was heard back on radio in 1968 as Bell Telephone Hour Encores, which included interviews and highlights from the original 1940s series. 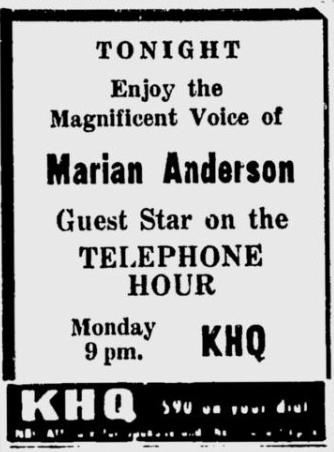 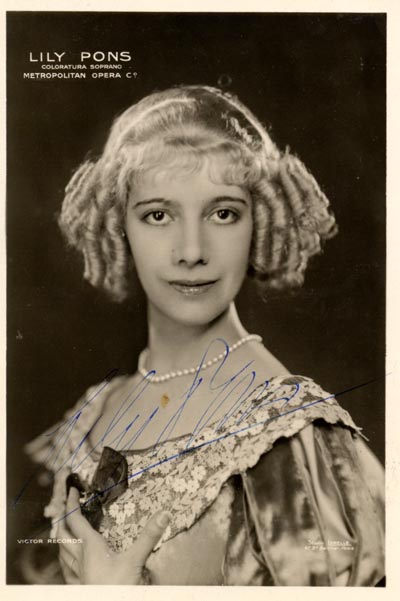