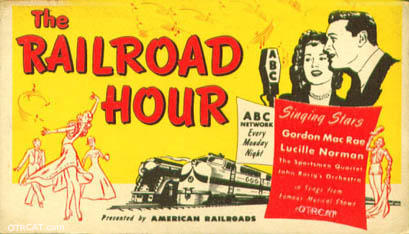 + The Railroad Hour was a radio series of musical dramas and comedies broadcast from the late 1940s to the mid-1950s. Sponsored by the Association of American Railroads, the series condensed musicals and operettas to shorter lengths, concentrating on those written before 1943. Singer-actor Gordon MacRae starred in scripts by Jean Holloway, Jerome Lawrence and Robert Edwin Lee. Marvin Miller was the announcer. Warren Barker, at the age of 24, was appointed chief arranger for The Railroad Hour, a position he held for six years. The show's musical director was Carmen Dragon. With its theme song, "I've Been Working on the Railroad", the series began on ABC October 4, 1948 as a 45-minute program, advertised as "World's Greatest Musical Comedies." It was reduced to 30 minutes on April 25, 1949, continuing until September 26, 1949. It then moved to NBC for a run from October 3, 1949, until June 21, 1954. On both networks it aired Monday evenings at 8pm(et).-WikiPedia

Reply
Spoiler : We listened to that program all the time.Radio was so much a part of our Iives back then.

Reply
Spoiler : Its a great show. I love the episodes where a certain year in music is recreated. But the musicals are delightful too

Reply
Spoiler : The series was named Railroad Hour, because it was sponsored by American Railroads. It was a fantastic music series featuring the great Gordon MacRae. It was broadcast by ABC from 1948 to 1954. 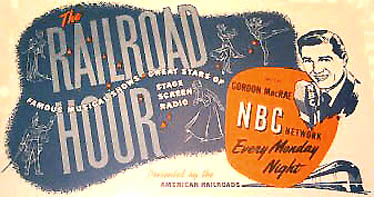 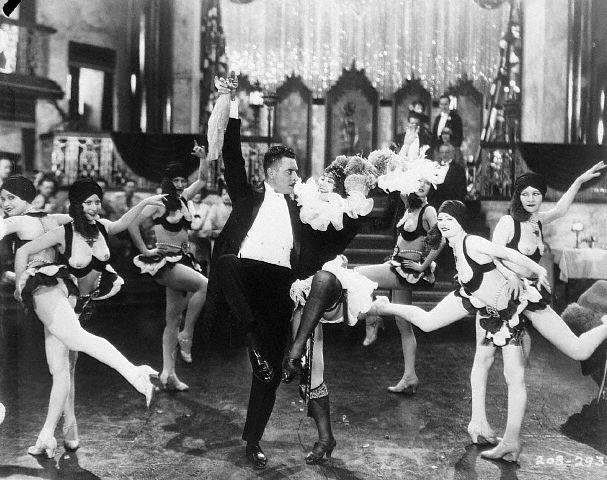 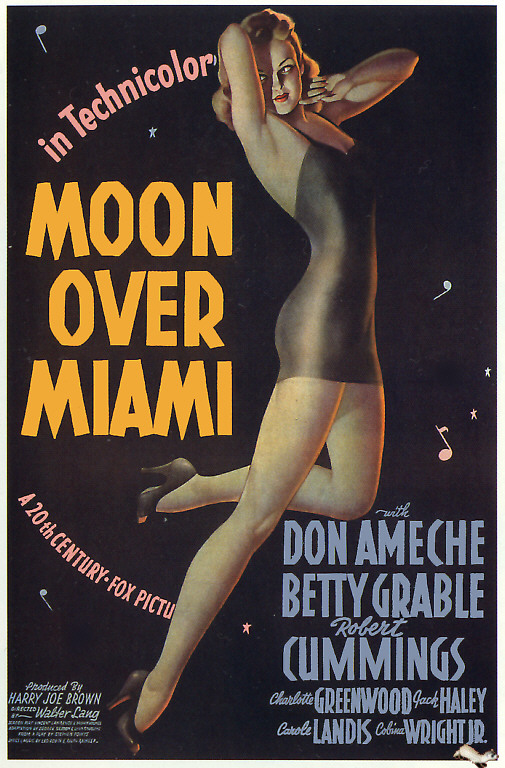 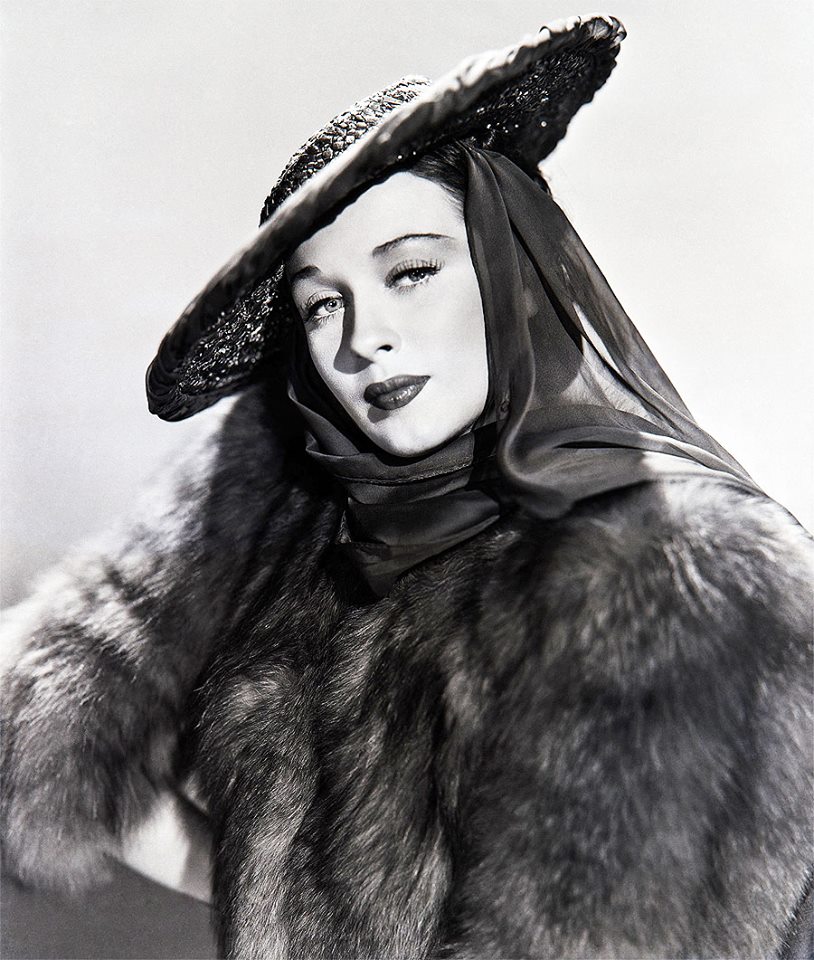 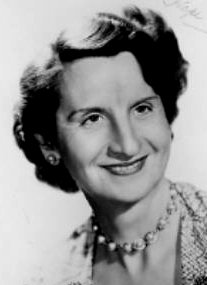 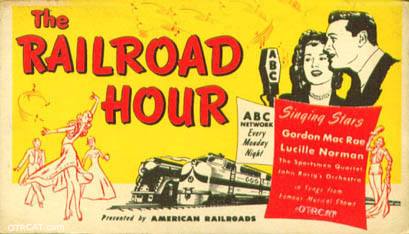 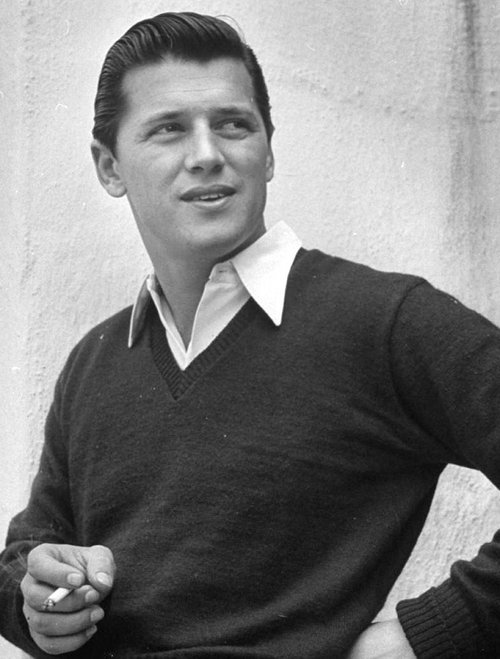 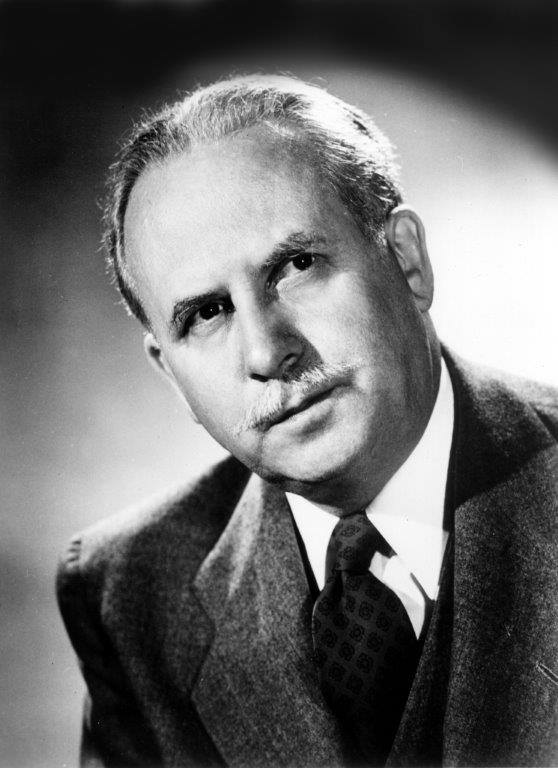