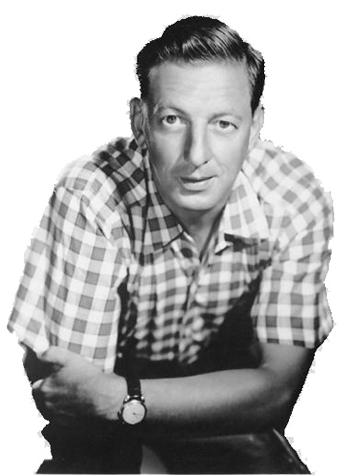 + Raymond Wallace "Ray" Bolger (January 10, 1904 – January 15, 1987) was an American entertainer of stage and screen, best known for his portrayal of the Scarecrow in The Wizard of Oz. Bolger was born into an Irish Catholic family in Dorchester, a section of Boston, Massachusetts, the son of Anne (née Wallace) and James Edward Bolger. He was inspired by the vaudeville shows he attended when he was young to become an entertainer himself. He began his career in a vaudeville tab show, creating the act "Sanford & Bolger" with his dance partner. In 1926, he danced at New York City's legendary Palace Theatre, the top vaudeville theatre in the country. His limber body and ability to ad lib movement won him many starring roles on Broadway in the 1930s. Eventually, his career would also encompass film, television and nightclub work.-WikiPedia Click here to read more about Ray Bolger Show 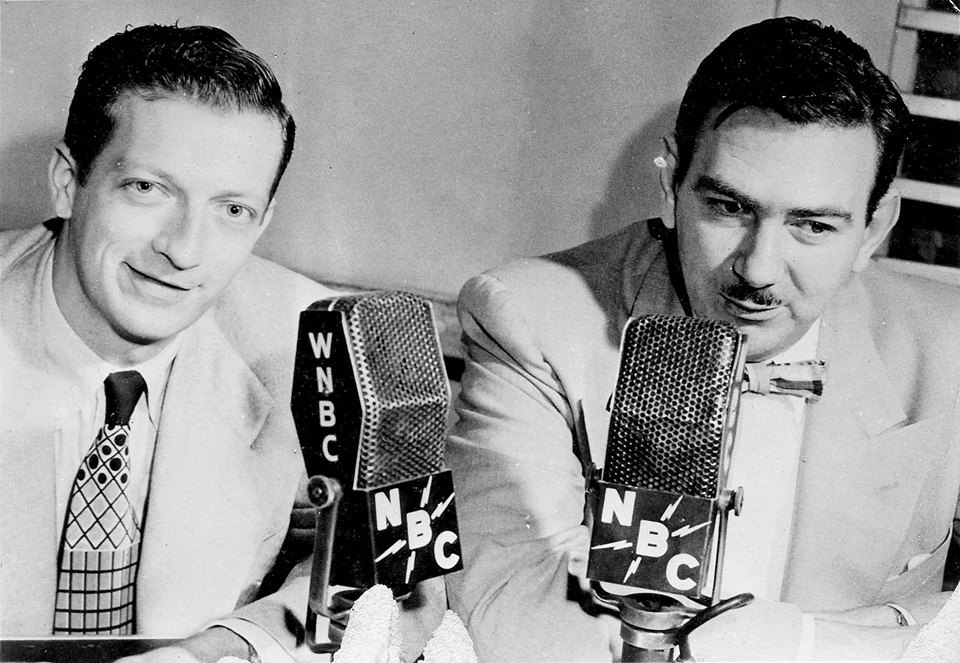 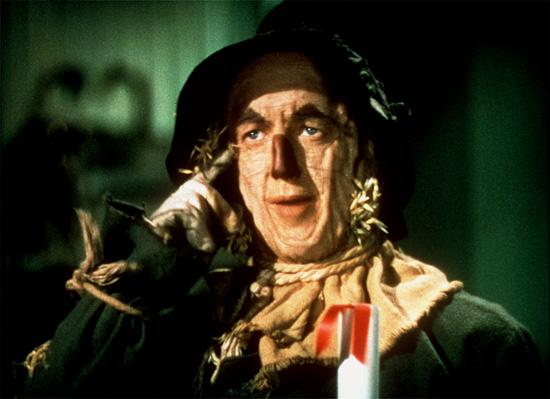 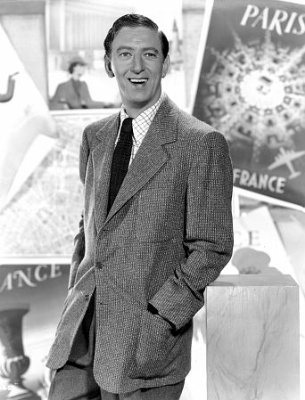 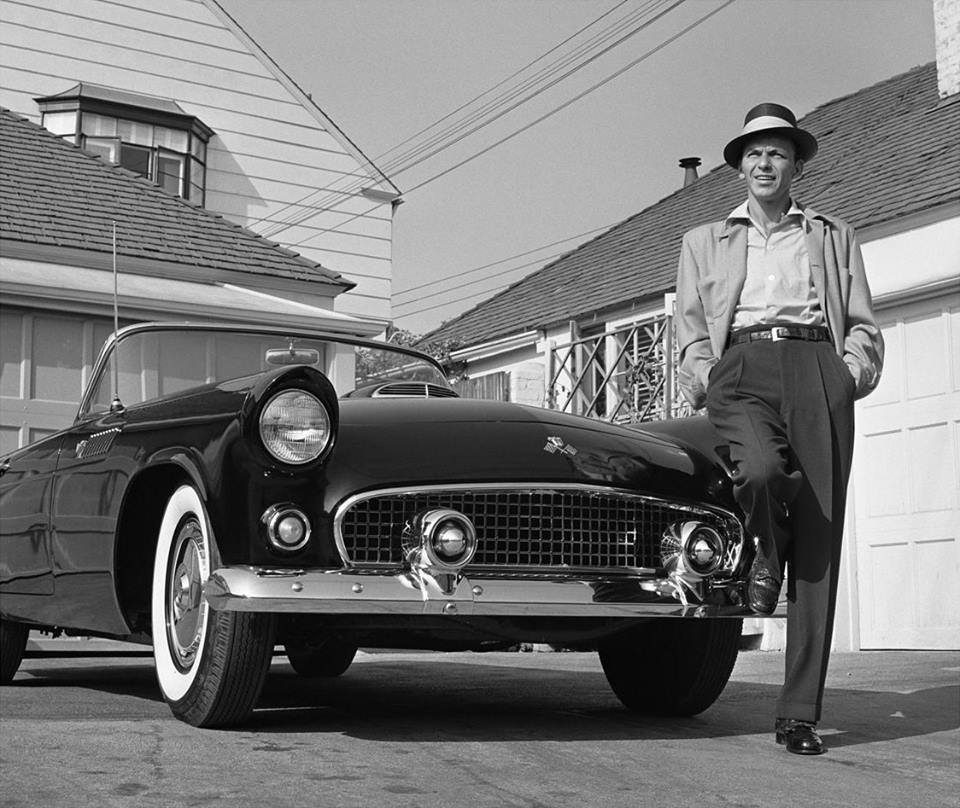 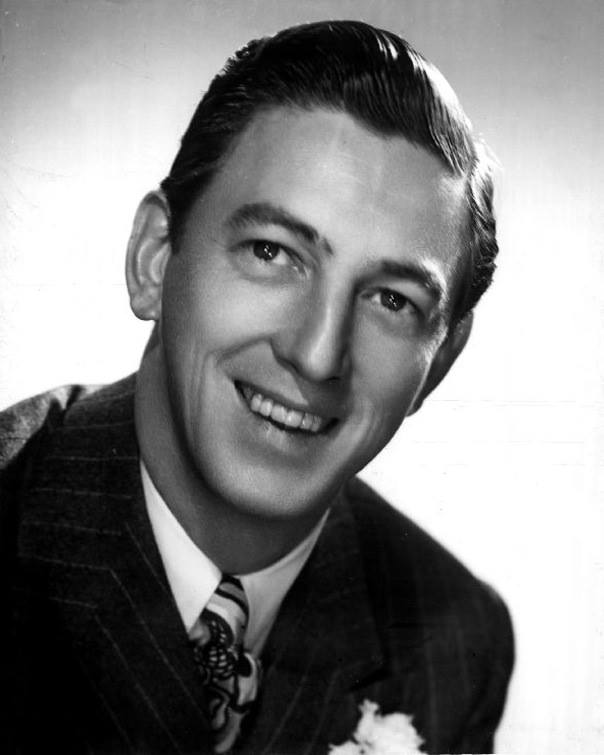