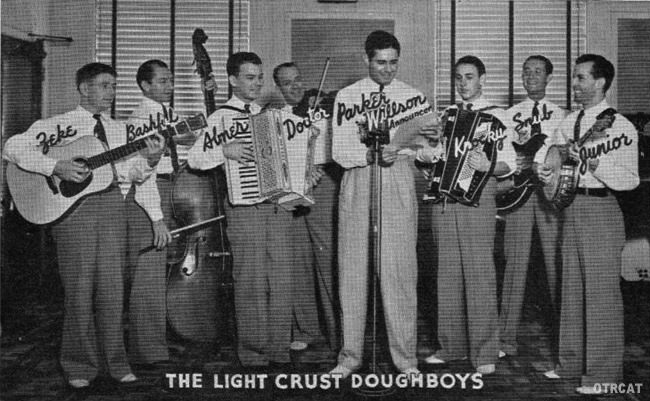 + The Light Crust Doughboys is a quintessential American Western swing band from Texas organized in 1931 by the Burrus Mill and Elevator Company in Saginaw, Texas. The band achieved its peak popularity in the few years leading up to World War II. In addition to launching Western swing pioneers Bob Wills and Milton Brown, it provided a platform for many of the best musicians of the genre, including Tommy Duncan, Cecil Brower, John "Knocky" Parker and Kenneth Pitts. The original group disbanded in 1942, although band member Marvin "Smokey" Montgomery led a new version organized in the 1960s. A contemporary incarnation beginning in the 1990s (including Montgomery until his death in 2001) bills itself as the longest-running country music band in the world. The Light Crust Doughboys were charter inductees into the Texas Western Swing Hall of Fame in 1989, and were also inducted into the Rockabilly Hall of Fame. In December 2005, the Light Crust Doughboys Hall of Fame and Museum opened in Quitman, Texas.-WikiPedia Click here to read more about Light Crust Doughboys

Be the first to comment on "pappys banjo boogie " 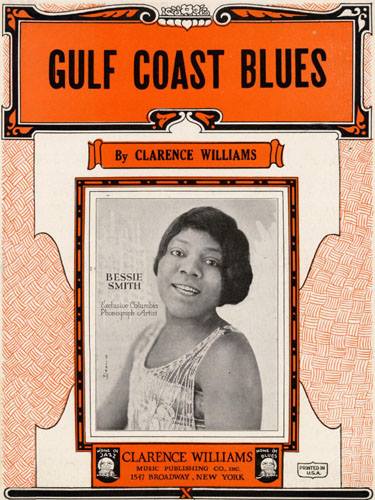