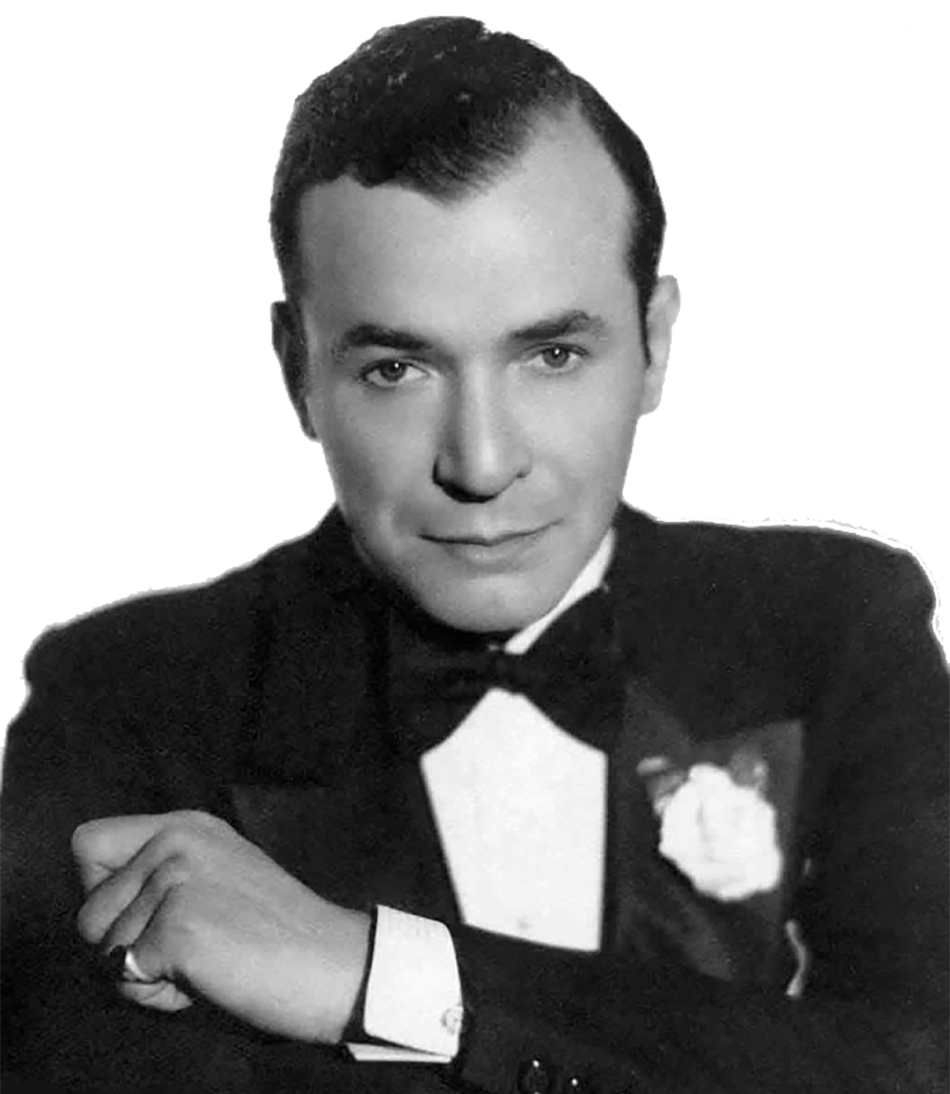 Be the first to comment on "guest pick malone " 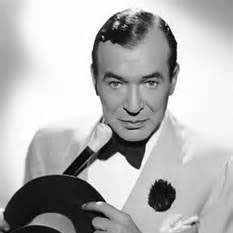 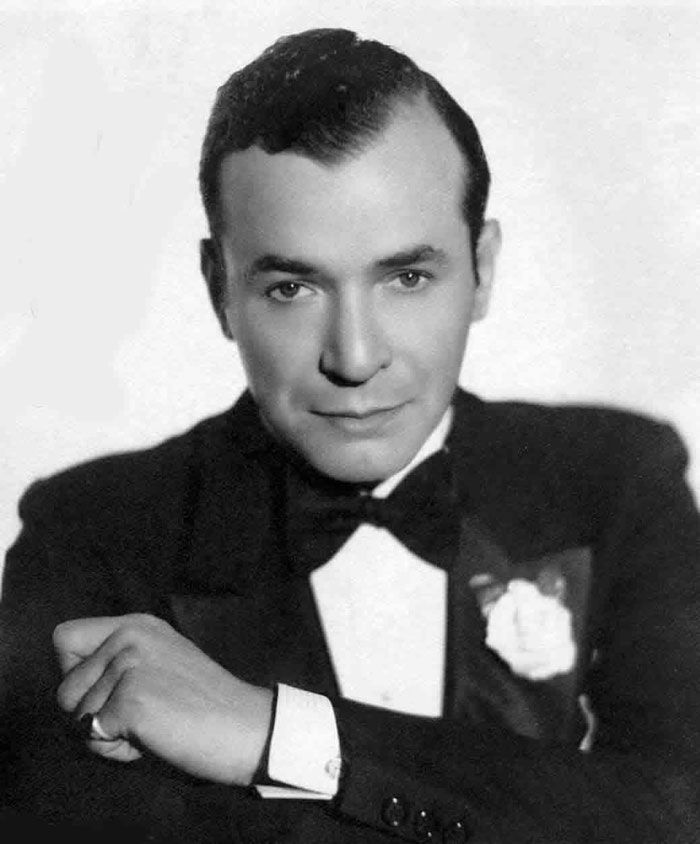 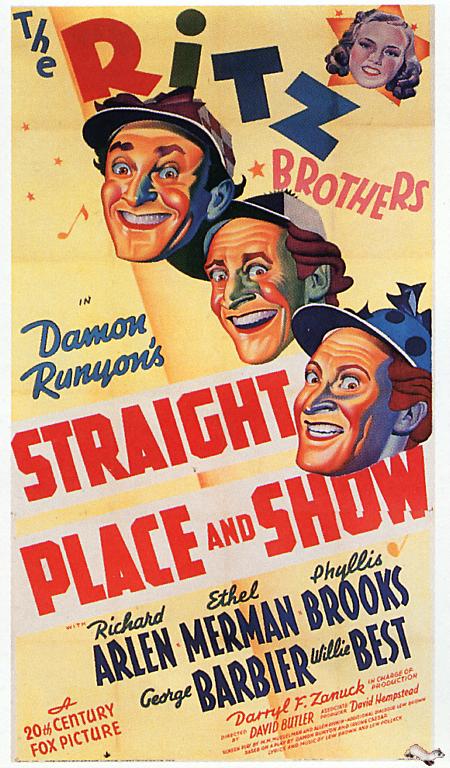