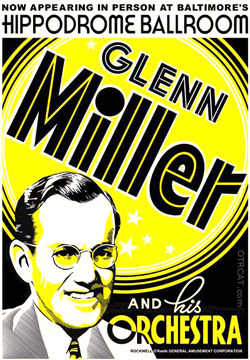 Glenn Miller, a musician born on March 1, 1904 in Clarinda, Iowa, was a very well-known freelance trombonist and a member of several bands. In 1938, Glenn Miller and his Orchestra became famous for their hit songs like "Pennsylvania 65000" and "In the Mood". The band also had a movie, "Sun Valley Serenade" in 1941. As the war progressed, their music became famous and served as a companion for America's youth.

In 1942, Glenn Miller was also able to work in an army band that help soldiers boost their morale. This lead to the formation of the Glenn Miller Army Air Force Band. A year later, in 1943, they were sent to England and did 800 performances. Another year later, the band was to be sent on a tour in Europe. However, Miller decided to go earlier to prepare for the arrival of the other group members. On December 15, 1944, Glenn Miller disappeared while boarding a transport plane to Paris.

Spoiler : This is one of those famous broadcasts directed at Germany, no doubt

Reply
Spoiler : He left us with a treasure chest of music.

Reply
Spoiler : His song I've Got a Gal in Kalamazoo was popular when my dad met my mom...in Kalamazoo.

Reply
Spoiler : Featuring 68 radio broadcasts (1938-1945), three files with well over three hours of virtually every record recorded by Glenn Miller, and a text file that is a discography of the recordings. 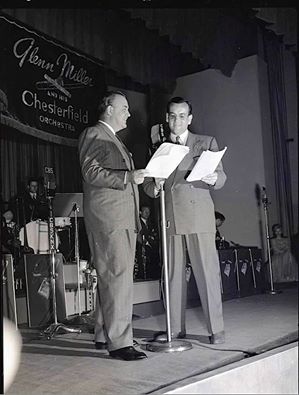 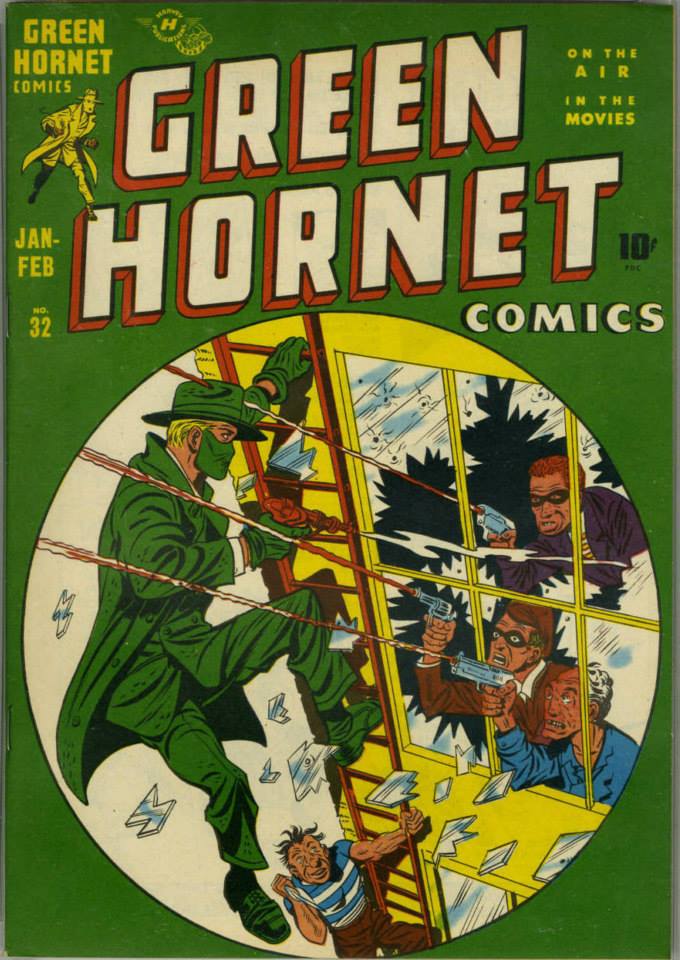 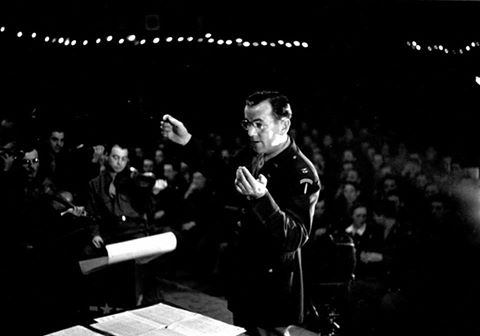 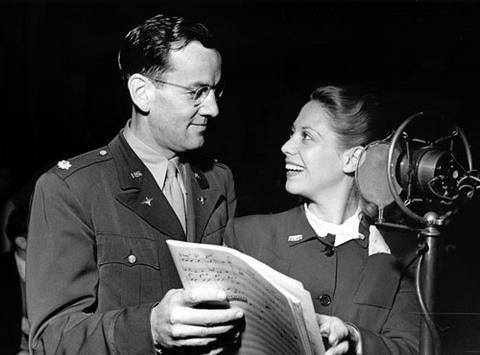 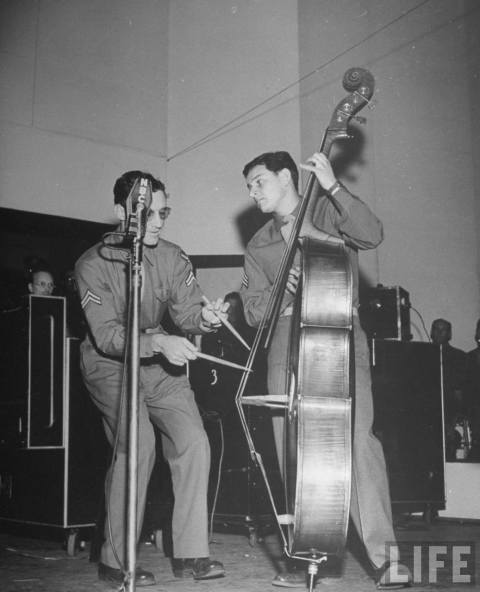 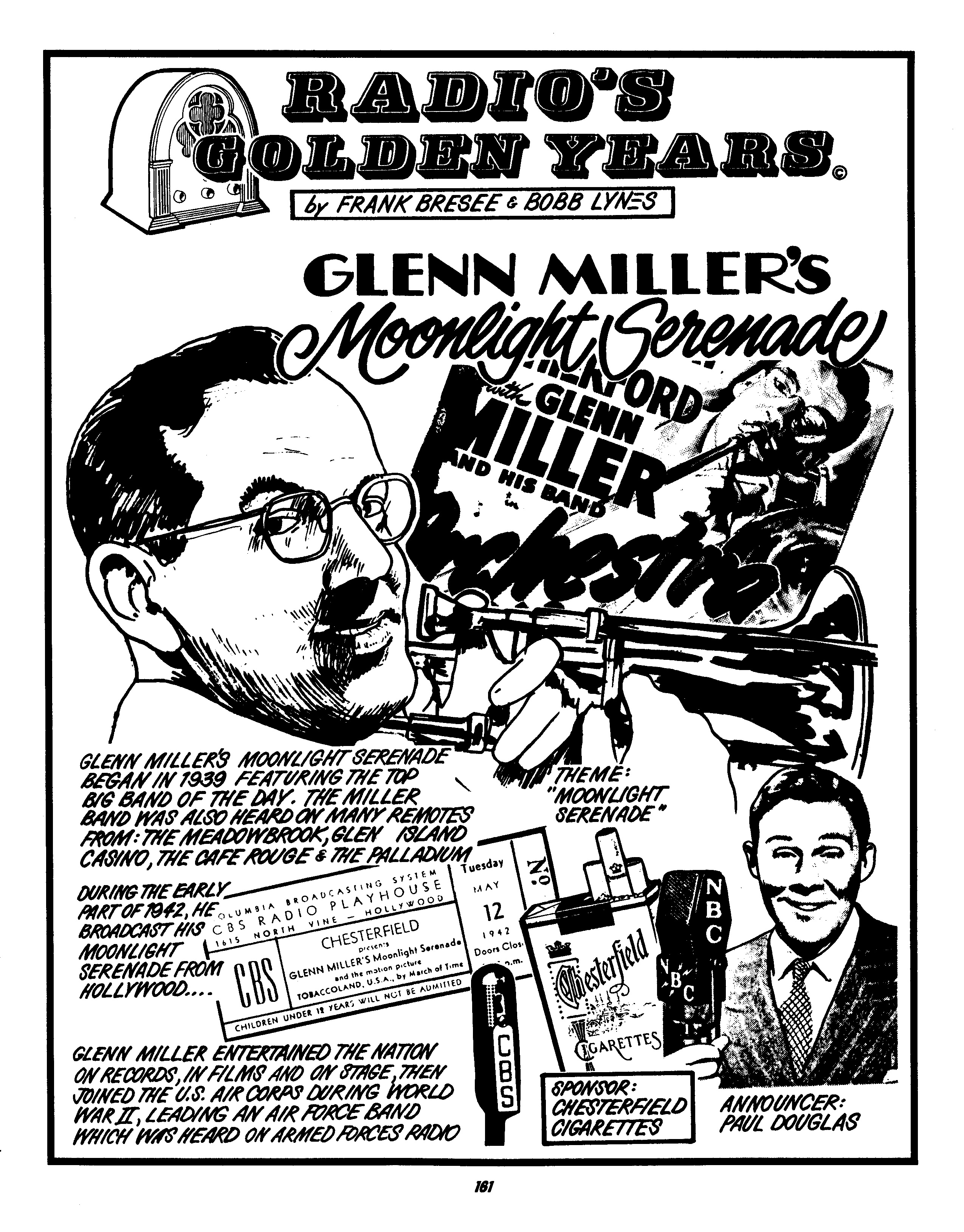 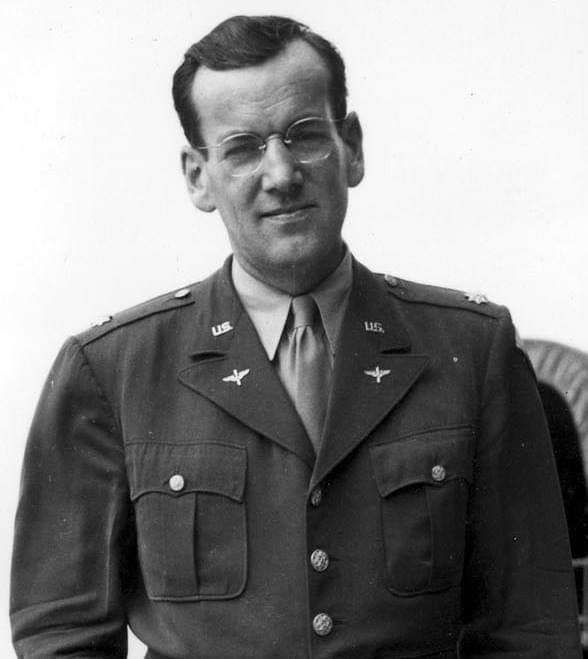