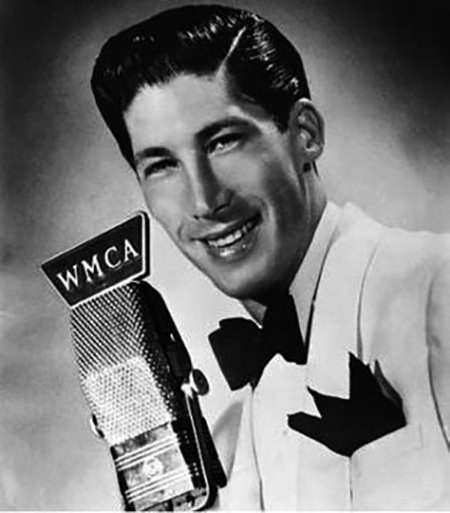 + Barry Gray (born Bernard Yaroslaw; July 2, 1916; Red Lion, New Jersey – December 21, 1996) was an influential American radio personality, often labeled as "The father of Talk Radio". The “talk radio” format was invented in 1945 when DJ Barry Gray got bored spinning disks all night and decided to hold his telephone receiver up to the microphone so listeners could hear the conversation. The first evening he tried it, his caller was none other than big-band leader Woody Herman. The impromptu interview was a hit with audiences and late night radio was never the same. Click here to read more about Barry Gray Show, The 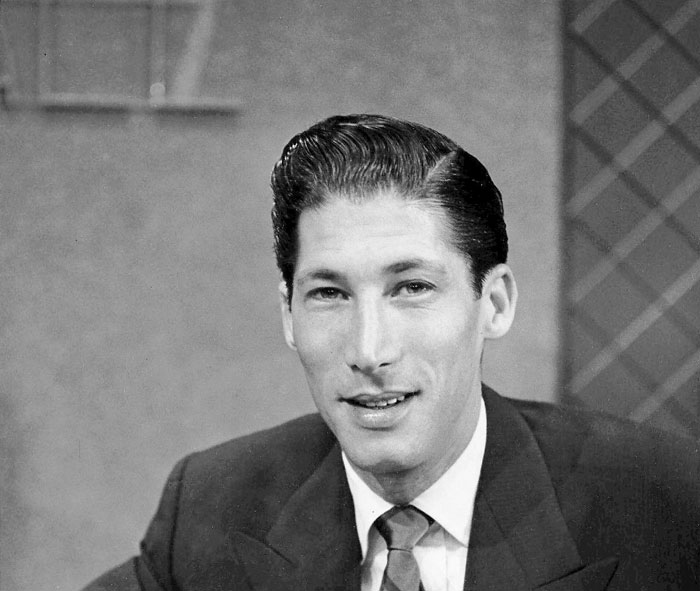 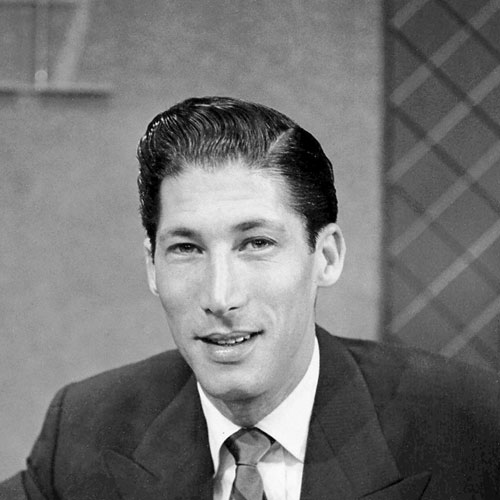 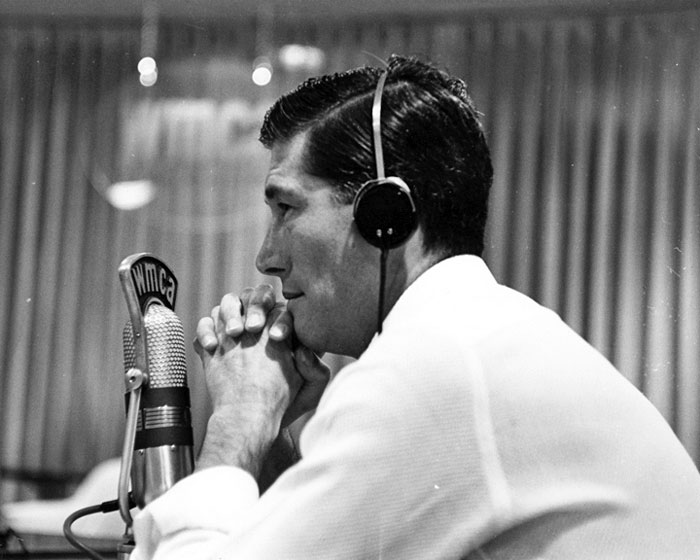