When the show began on 1929, its title was The Chase and Sanborn Orchestra, and Maurice Chevalier was featured as the main star. Chevalier was said to have a whopping salary of $5000 per week. Two years later, David Rubinoff, a violinist was introduced in the show as "Rubinoff and his Violin."

When Chevalier decided to go back to Paris, France, comedian Eddie Cantor was chosen to replace him. The title was changed to The Chase and Sanborn Hour, and each episode was extended to 60 minutes. The show was relaunched in September 13, 1931, and featured Cantor as the leading comedian, along with Rubinoff, and Jimmy Wallington as the announcer. David Freeman, dubbed as the "Captain of Comedy," served as Cantor's scriptwriter. Cantor stayed as the show's top act until November 25, 1934. Click here to read more about Chase And Sanborn 1931 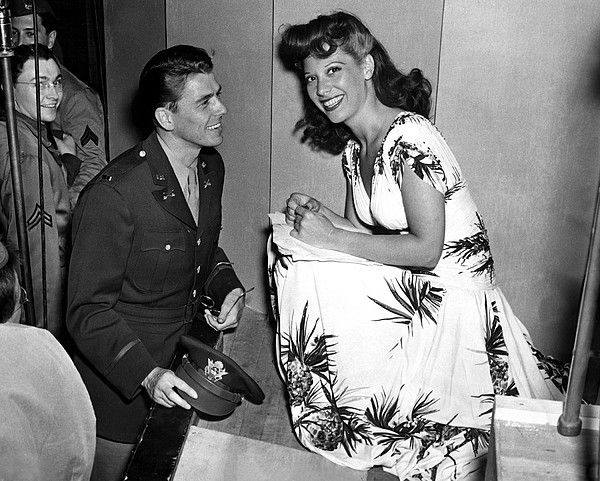 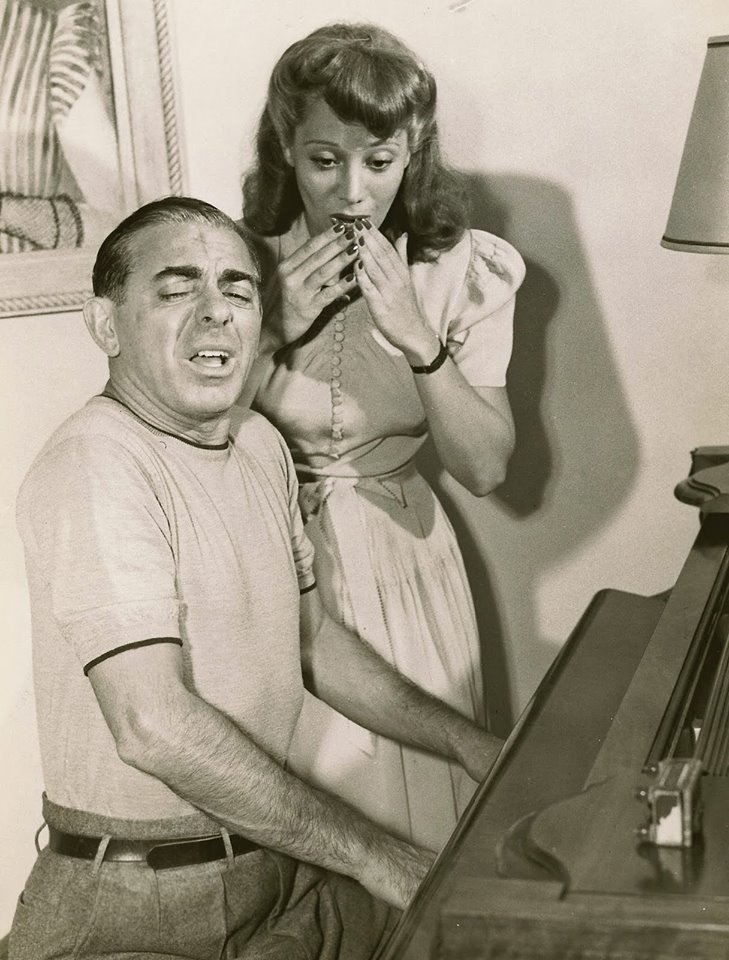