+ Chesterfield is a brand of cigarette made by Altria. It was named for Chesterfield County, Virginia. It was one of the most recognized brands of the early 20th century, but sales have declined steadily over the years. Chesterfields were originally produced by the Liggett & Myers Tobacco Company. In 1999, Liggett sold the L&M, Lark and Chesterfield brands to Philip Morris Companies Inc. The brand is still being made today; it is still popular in Europe, but has been absent from U.S. advertising for many years. In the 1930s and 1940s, Chesterfield sponsored a popular radio program, the Chesterfield Hour, which featured big bands such as those of Paul Whiteman, Glenn Miller and Harry James. Liggett & Myers sponsored Dragnet, both on radio and on TV, during the 1950s. The 1954 theatrical version of Dragnet also had Chesterfield product placements, such as advertisements in scenes taking place at drug stores and news counters, or cigarette vending machines. Jack Webb as Sgt. Joe Friday was seen smoking Chesterfields in the movie and TV series. Also in the 1950s, Gunsmoke on both radio and TV was similarly sponsored primarily by Chesterfields and L&Ms. At the end of The Twilight Zone, for several seasons Rod Serling frequently smoked and promoted Chesterfields. In the 1940s and 1950s Ronald Reagan, Bob Hope, Bing Crosby, Perry Como, and Arthur Godfrey were among Chesterfield's official spokesmen, Chesterfield being one of the primary sponsors of the radio and TV programs of these stars during that time. Donald Fagen is also known for smoking Chesterfield.-WikiPedia 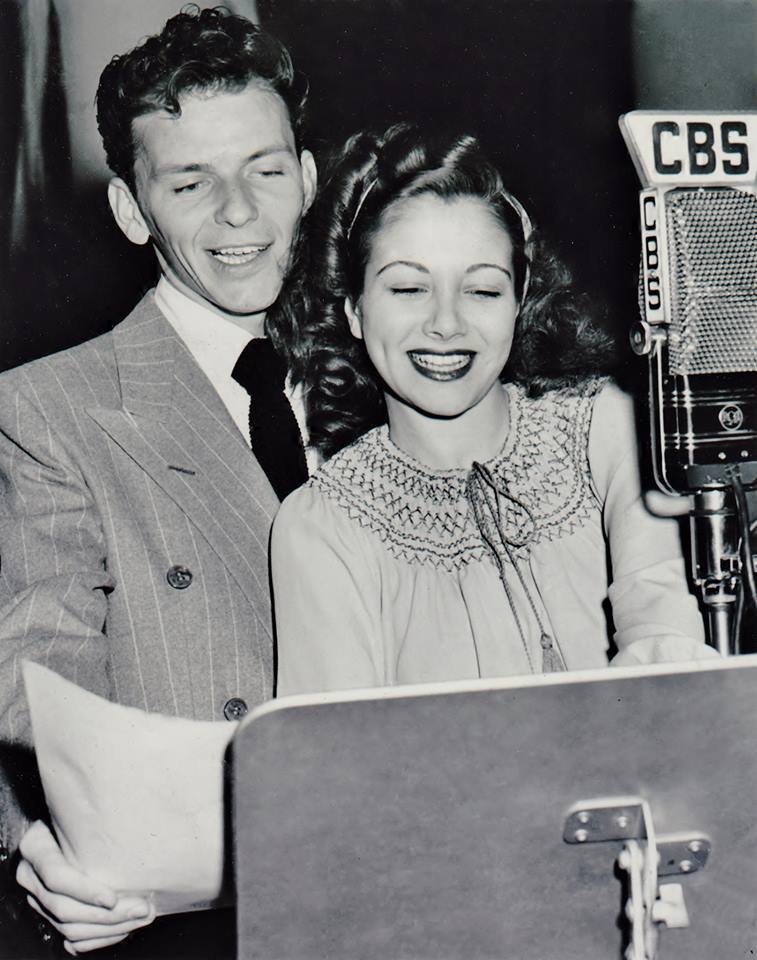