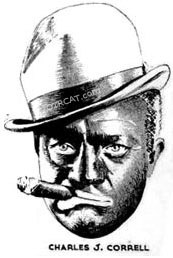 Although the concept of a pair of white actors portraying black characters would be considered racially insensitive today, Amos ‘n’ Andy was one of popular media’s first true phenomena. Businesses of all sorts, including restaurants and movie houses, would experience a drop off unless they provided a radio so that their patrons would not miss a broadcast. The series evolved from a nightly serial to a weekly situation comedy, and finally to the Amos ‘n’ Andy Music Hall, a nightly pre-recorded disc jockey program. Although the characters had been a part of the radio scene since 1928, by the time Music Hall began airing in 1954, the franchise was still important enough to attract some of the biggest names in the music, radio and movie industry as guests. Click here to read more about Amos And Andy Music Hall 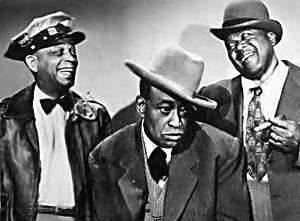 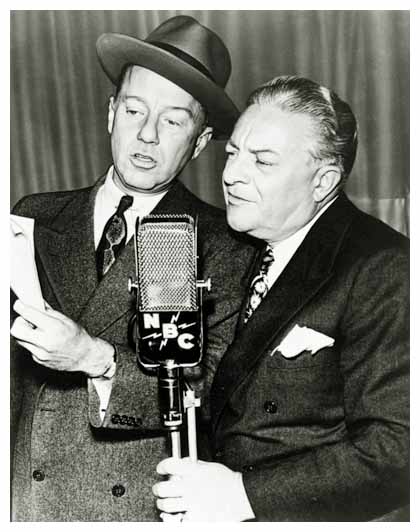 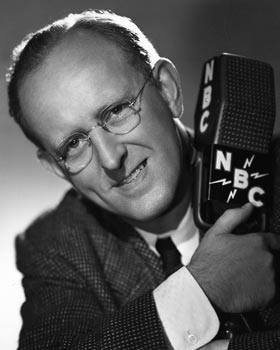