When someone as big as Adolph Zukor celebrates 25 years in the movie business, all of the stars want to get in on the action!

Zukor was the driving force behind Paramount Studios. Under the Hollywood â€śStar Systemâ€ť, Zukor had the final say on whose career would take off and who would wind up sweeping floors in a shop on Wilshire Blvd.

His Jubilee show on the radio is hosted by no less than Jack Benny. Although Jack would go on to be a major force in radio, and later TV, in 1937 he was being as cozy with Zukor and Paramount as he could in hope so leveraging his radio fame into a major film career. 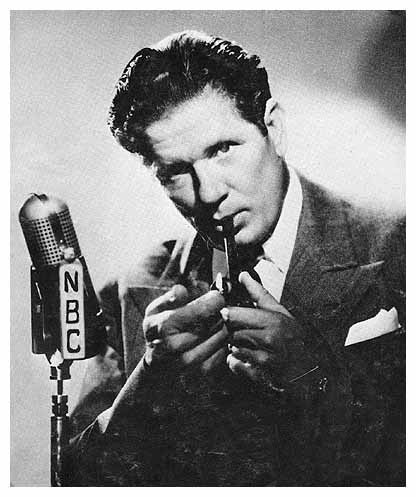 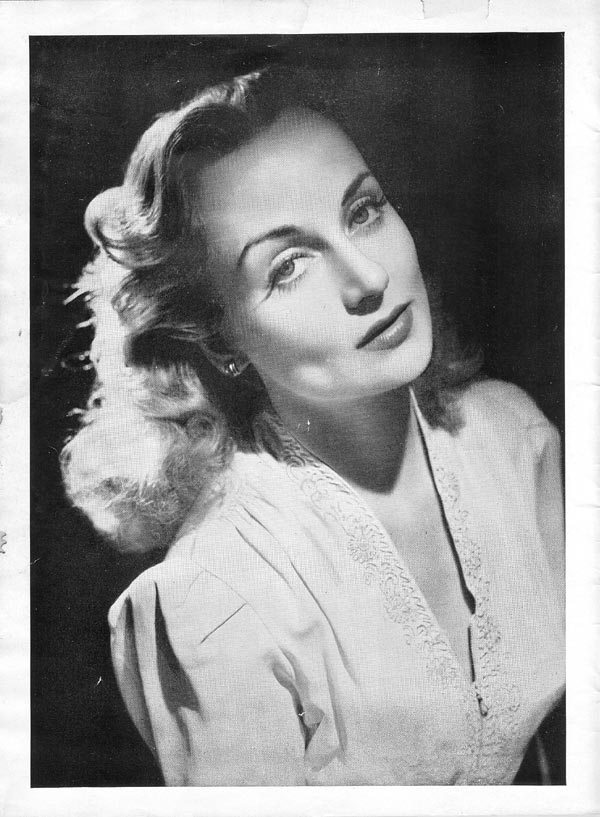 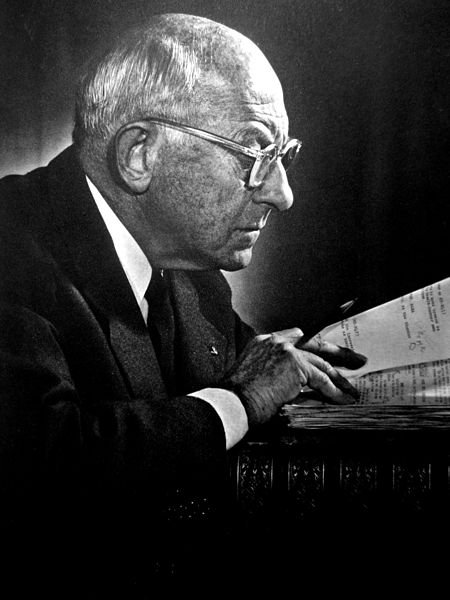 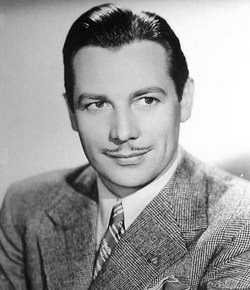 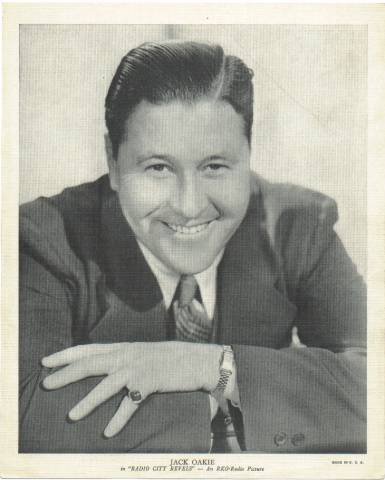 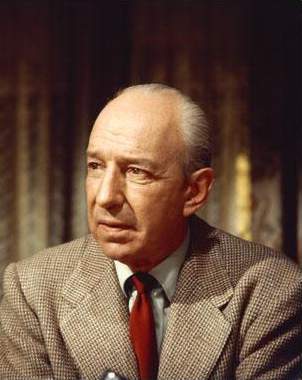 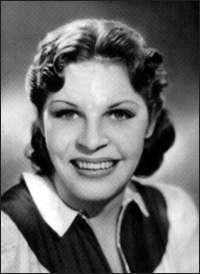 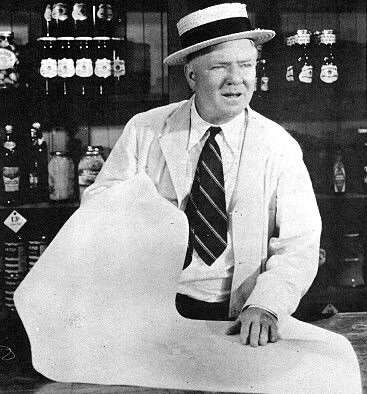 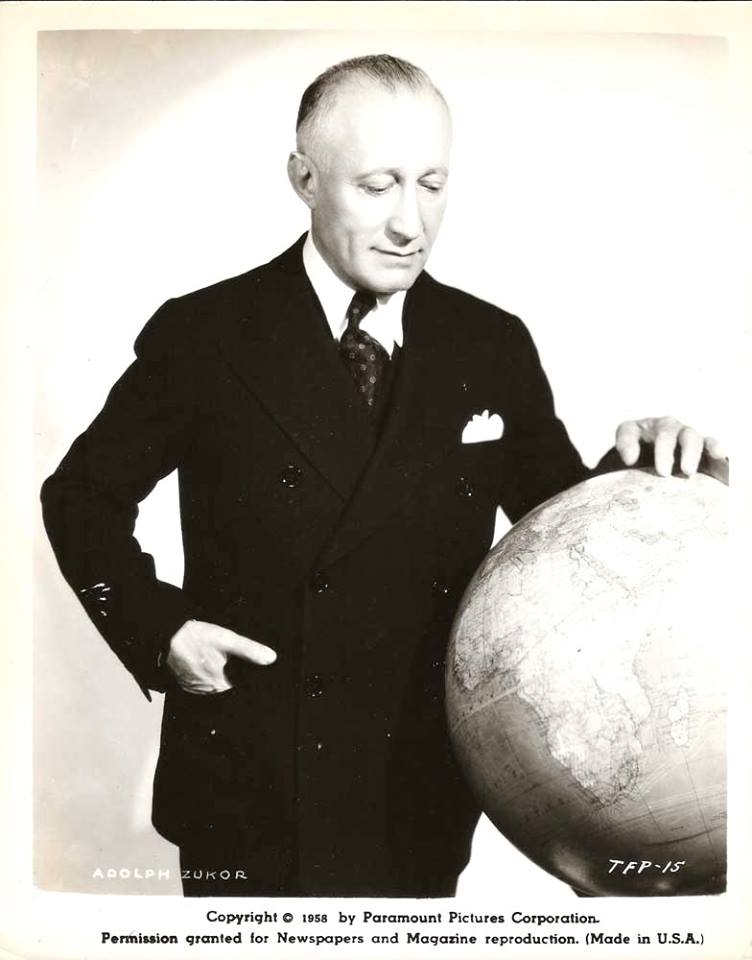