One of the earliest horror series ever aired, Witch’s Tale was the most-loved radio program by New York kids during its time, which is from 1931 to 1938. The show’s host was known as “Old Nancy, the witch of Salem,” (played by Adelaide Fitz-Allen) along with his cat called Satan. It featured stories such as The Flying Dutchman, and the very popular Frankenstein.

Due to its popularity, The Witch’s Tale was attempted to be adapted into a television series. However, despite the efforts to do so, it did not happen. Nevertheless, this series is one of the most remembered. Click here to read more about Witchs Tale, The

Spoiler : the witches tale is cool especaily at bed time when you wake up forgetting you have the show on and that laugh freaks you out.

Reply
Spoiler : All of the existing programs of this series featuring "Old Nancy, the witch of Salem," who cackled her way through the horror tales penned by Alonzo Deen Cole. Old Nancy was played by first by Adelaide Fitz-Allen, then following her death due to pneumonia at age 79 in 1935, thirteen year old Miriam Wolfe became Nancy (she died in 2000). Nancy, and her black cat Satan opened a show like this..."douse all lights! Now draw up to the fire an' gaze into the embers......gaaaaze into 'em deep!..an' soon ye'll be across the seas, in th' jungle land of Africa...hear that chantin' and them savage drums?...Then the drums came up, the witch faded and the story begins! The series was broadcast by CBS and WOR-Mutual from 1932 to 1938. For syndication, the shows were recorded live during broadcast and distributed to other stations. The recordings were destroyed by Cole in 1961, so few episodes survive. The episodes were collected by collectors in the 1950s, but their recordings of these episodes leaves a lot to be desired, and mostly the episodes are in poorer sound than I wish to have, or pass on to new collectors of OTR, but until 'maybe' a day comes that a batch of transcriptions are found, we do have these. 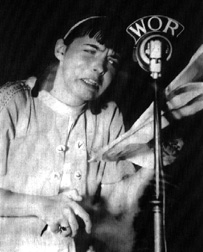 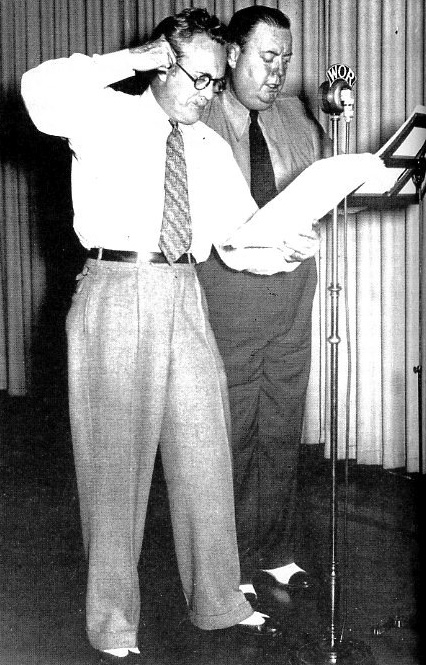 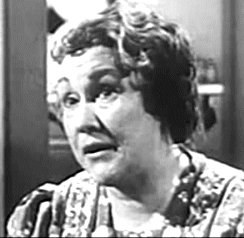 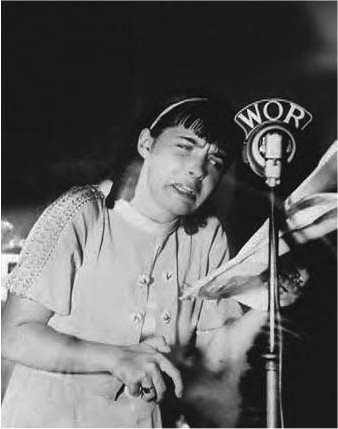 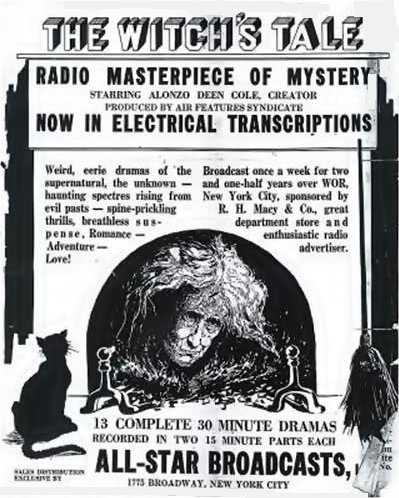 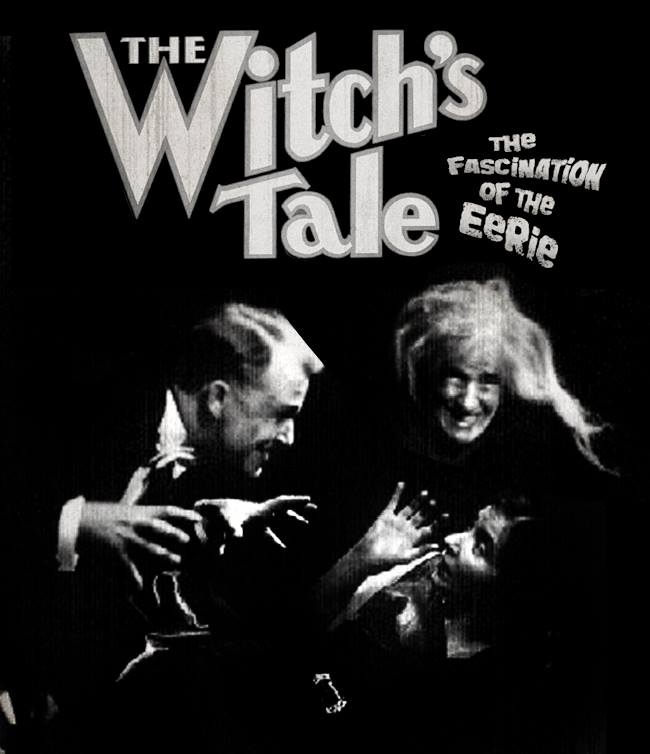 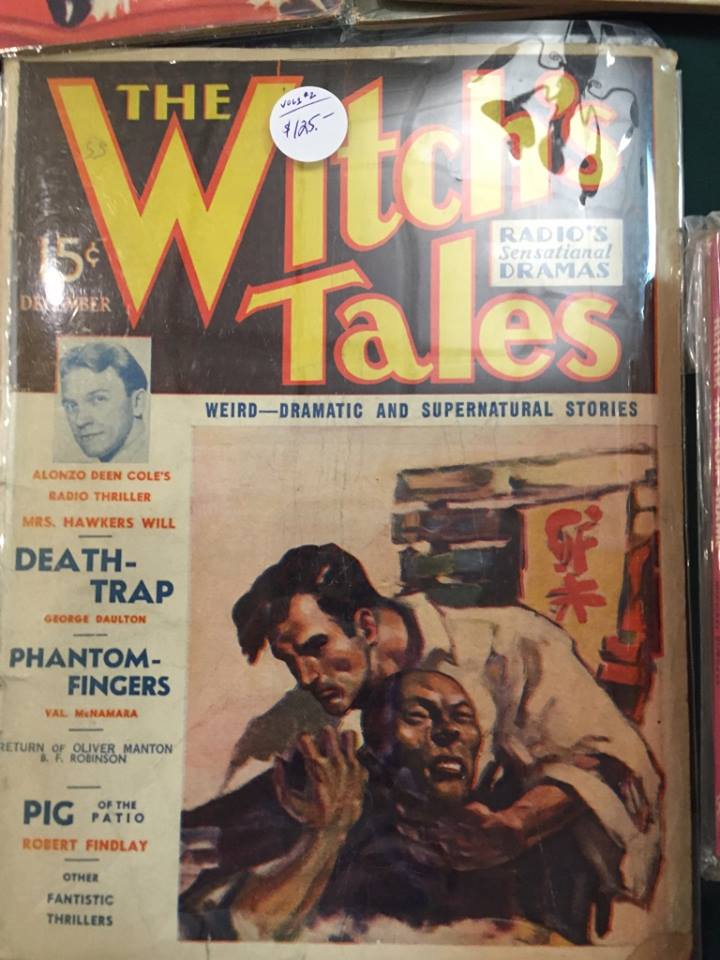 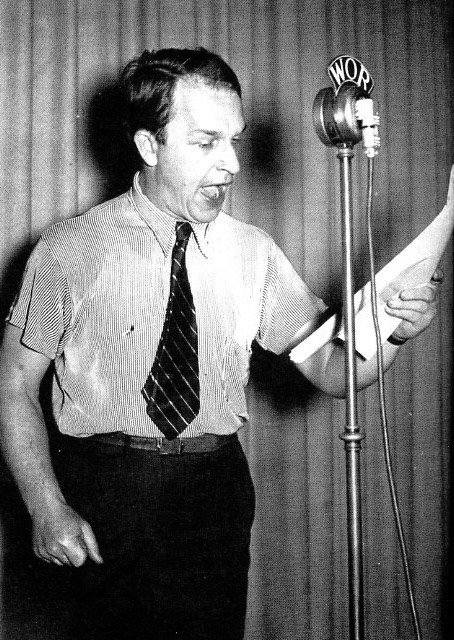 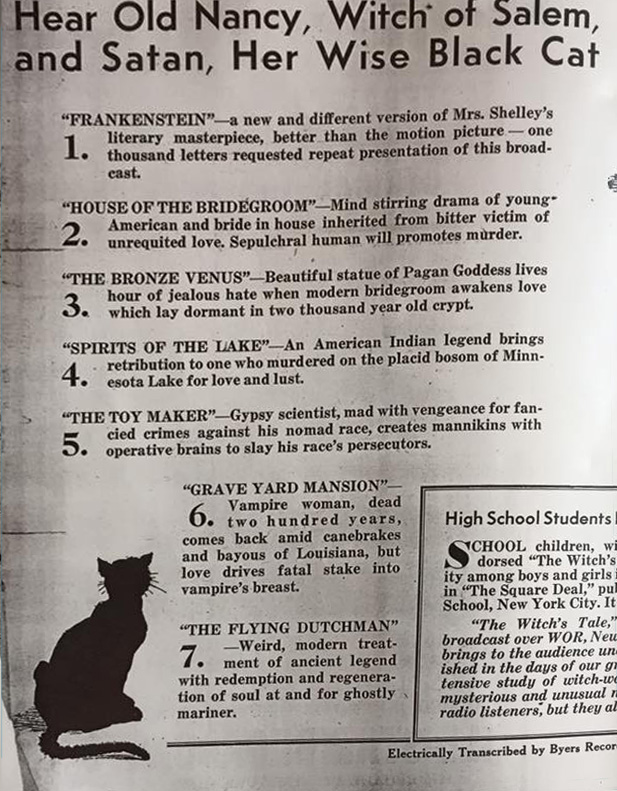 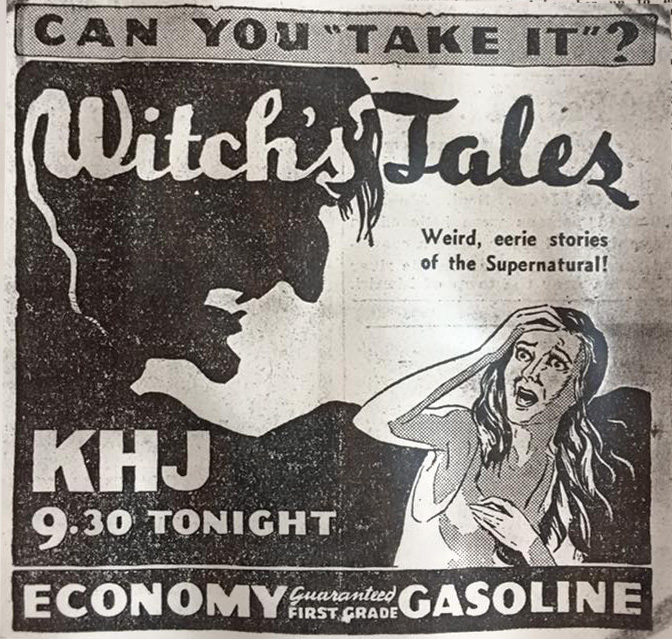 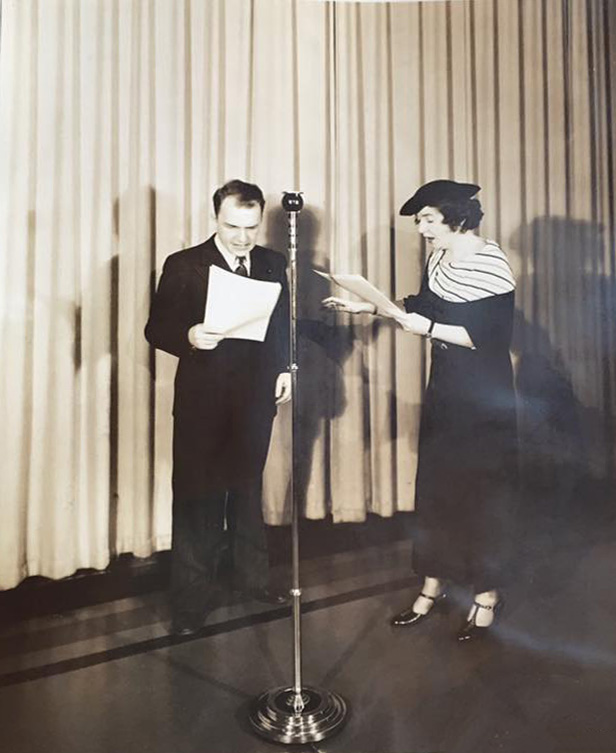 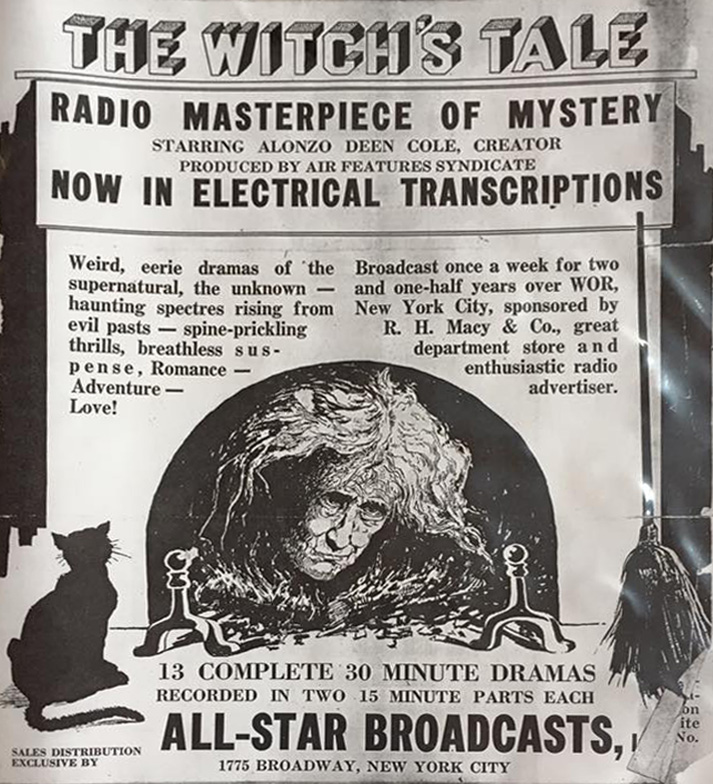