Cornell George Hopley-Woolrich, or simply Cornell Woolrich, was an American writer of crime novels and short stories. Also known through his pseudonyms George Hopley and William Irish, he was considered one of the best crime writers during his time. Most of his stories were used in various crime radio programs that aired in the 1940s.

Majority of Woolrich’s work were written between the period of 1940 to 1948. These are mostly out of print, but there are a few short stories which were issued during 1990s. His last novel, which was left unfinished, was entitled Loser.

Be the first to comment on "you take ballistics " 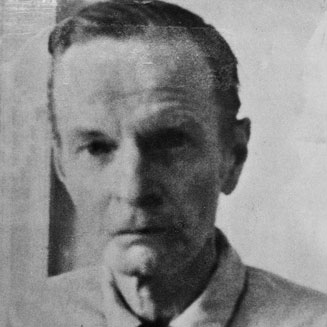 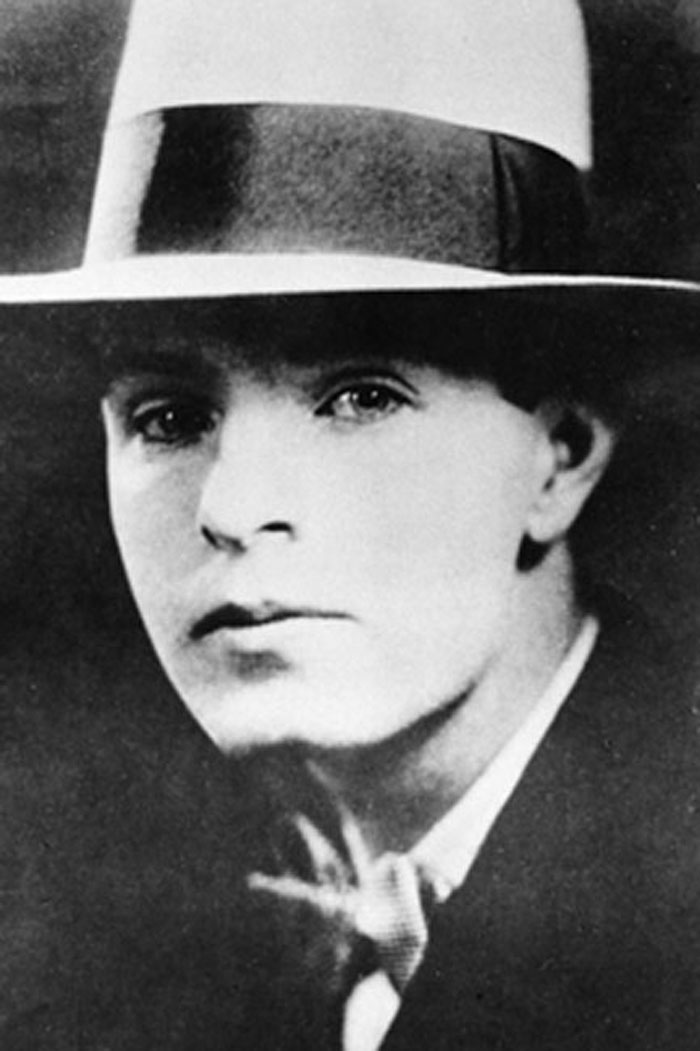