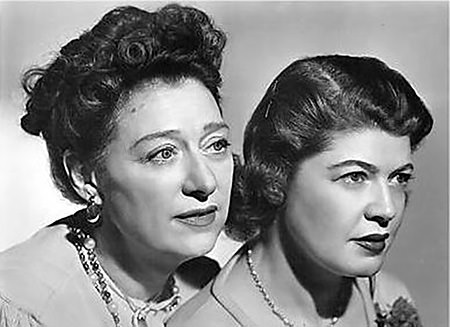 + Stella Dallas was an America radio soap opera that ran from 1937 to 1955. The title character was the beautiful daughter of an impoverished farmhand who had married above her station in life. She was played for the entire run of the series by Anne Elstner (1902–1982). Her husband Stephen Dallas was portrayed at various times by Leo McCabe, Arthur Hughes and Frederick Tazere. Initially, Joy Hathaway played Stella's daughter Laurel with Vivian Smolen later taking over the role. Laurel's husband was Dick Grosvenor (played by Carleton Young, Macdonald Carey, Spencer Bentley, George Lambert and Michael Fitzmaurice). The series was created and produced by the husband and wife team of Frank and Anne Hummert, based on the 1923 novel Stella Dallas by Olive Higgins Prouty. The 15-minute drama began as a local show in New York City in late 1937, in the wake of the successful movie version starring Barbara Stanwyck, and it was picked up by the NBC radio network beginning June 6, 1938, running weekday afternoons. The program's opening told the premise of the drama: We give you now Stella Dallas, a continuation on the air of the true-to-life story of mother love and sacrifice, in which Stella Dallas saw her own beloved daughter marry into wealth and society and, realizing the differences in their tastes and worlds, went out of Laurel's life. The radio play inspired the name of the home furnishing store Stella Dallas in Dallas, Texas.-WikiPedia Click here to read more about Stella Dallas

Spoiler : What did the Stella Dallas ear rings look like that was given out to the listeners of the show in the 1940's?

Reply
Spoiler : Am interested in finding out if the character, Mrs Grosvenor, mother of Laurel's husband and who is played by The actress Jane Houston, is present in any of these radio shows.

Reply
Spoiler : I am an 86 year old lady who listened to Stella Dallas on the radio with my mother from the time it began. I am blessed with a very good memory about this show. I have noticed that you call Stella’s daughter by the name of Laurel. That is not correct. Her name was Loralei. It was pronounced Lora-lie. I am positive about this. It came on the air each day with these words: “This is the story of Stella Dallas, whose daughter, Loralei married into wealth and society........” I remember because my mother and I never missed a day listening to this program. You can take my word about Stella Dallas’ daughter’s name being Loralei. Sincerely, Ms. Merle Wright. 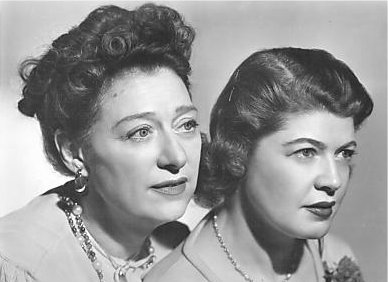