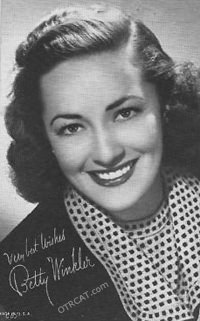 + Rosemary is an American radio soap opera broadcast on NBC Radio from October 2, 1944 to March 23, 1945, and on CBS Radio from March 26, 1945 to July 1, 1955. Starring Betty Winkler as Rosemary Dawson Roberts, the program's only sponsor was Procter & Gamble, primarily for Ivory Snow dishwashing liquid, Camay soap, Dash and Tide laundry detergents and Prell shampoo. The series was created by Elaine Carrington, who had previously created Pepper Young's Family (1932-1959) and When a Girl Marries (1939-1957).-WikiPedia Click here to read more about Rosemary 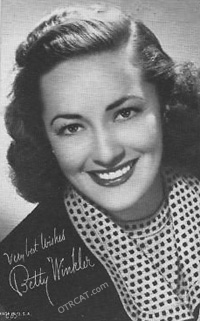