+ John Dunning (born January 9, 1942) is an American writer of non-fiction and detective fiction. He is known for his reference books on old-time radio and his series of mysteries featuring Denver bookseller and ex-policeman Cliff Janeway. Born in Brooklyn, New York in 1942, Dunning moved to his father's hometown of Charleston, South Carolina, at the age of three. In 1964 he left his parents' home and moved to Denver, Colorado, where, after a time working as a stable hand at a horse racing track, he got a job at The Denver Post. In 1970 he left the newspaper and took up writing novels, while pursuing a variety of jobs. Partly because of trouble with his publishers, in 1981 he stopped writing and opened a store specializing in second-hand and rare books.[1][2] At the urging of fellow authors, he returned to the world of novels in 1992 with his first Cliff Janeway novel, Booked to Die.

Be the first to comment on "roberta goodwin bob bailey " 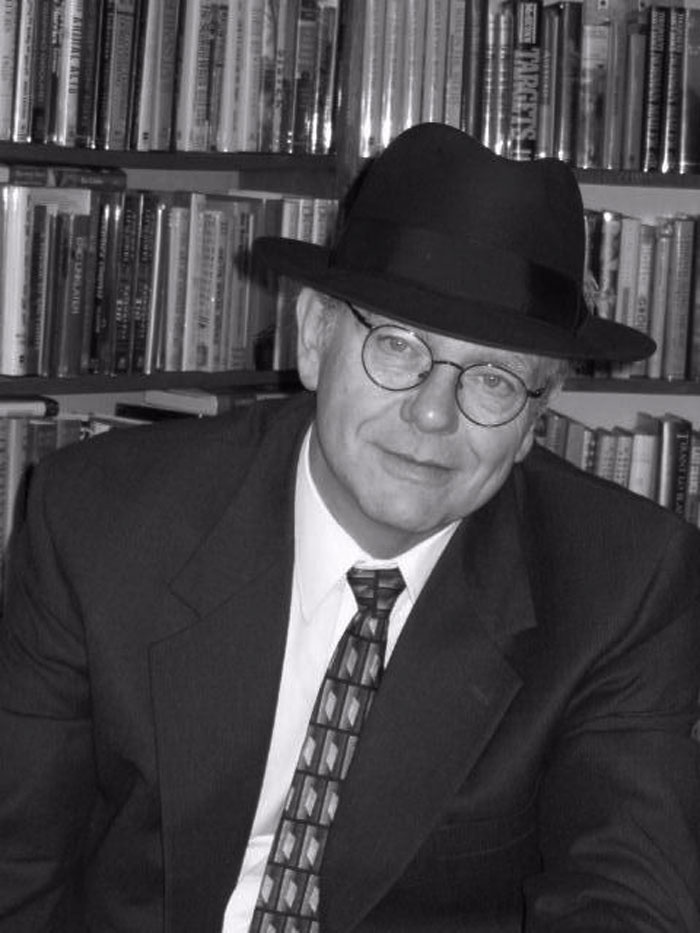 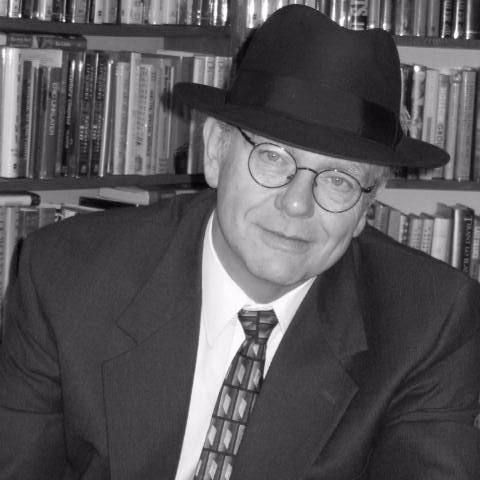 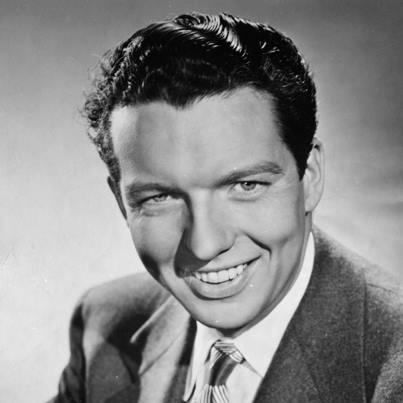 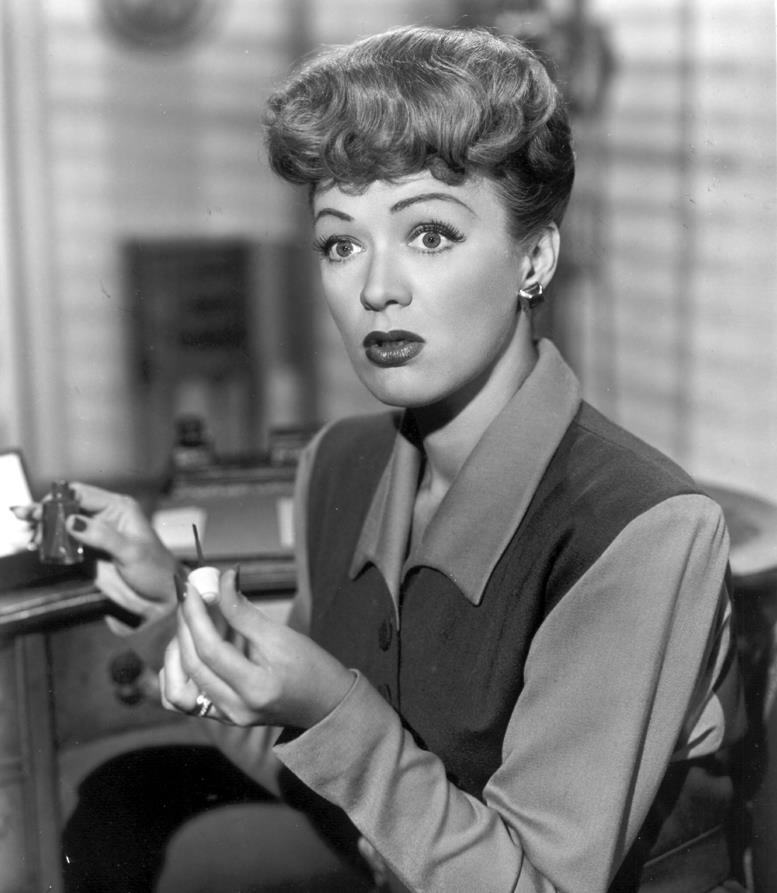