+ United Nations Radio is the international broadcasting service of the United Nations. The radio broadcast is part of the World Radio Network. The radio station is the voice of the United Nations, and its purpose is to promote the "... universal ideals of the United Nations, including peace, respect for human rights, gender equality, tolerance, economic and social development and the upholding of international law." UN Radio broadcasters produce content that includes weekly and daily radio programmes, newspots, features, interviews, sound bites and raw audio for some 400 clients around the world. According to the website, UN Radio produces about 1,200 features per year. UN Radio content is distributed around the world via the internet, FTP, ISDN and telephone lines. The League of Nations' "Radio Nations" broadcasts began in 1929, first via the transmitter of the Dutch station PCJJ and beginning in 1932, from the League's own transmitters, HBL and HBP in Switzerland. "Radio Nations"' last broadcast was in 1939. UN Radio began broadcasting in 1946 from makeshift studios and offices at the United Nations Headquarters in Lake Success, New York, where it transmitted its first call sign: "This is the United Nations calling the peoples of the world." UN Radio was established by a UN General Assembly Resolution on February 13, 1946. Resolution 13 (I), mandating the Department of Public Information to establish UN Radio states “the UN cannot achieve the purposes for which it was created unless the peoples of the world are fully informed of its aims and activities”. In 1946, the International Broadcasting Division of the United States Department of State began transmitting the entire proceedings of the Security Council and the United Nations Economic and Social Council on shortwave to the rest of the world. News bulletins and feature programmes were broadcast in the UN’s then five official languages - Chinese, English, French, Russian and Spanish - for 9 to 12 hours each day. Arabic was added in 1974. Lacking its own broadcast facilities, UN Radio initially made arrangements with leading broadcasting organizations to relay its programmes to different regions, including the Canadian Broadcasting Corporation's International Service (1946 to 1952), the European Service of the British Broadcasting Corporation (BBC) and Voice of America (1953 to 1985).-WikiPedia Click here to read more about Un Radio 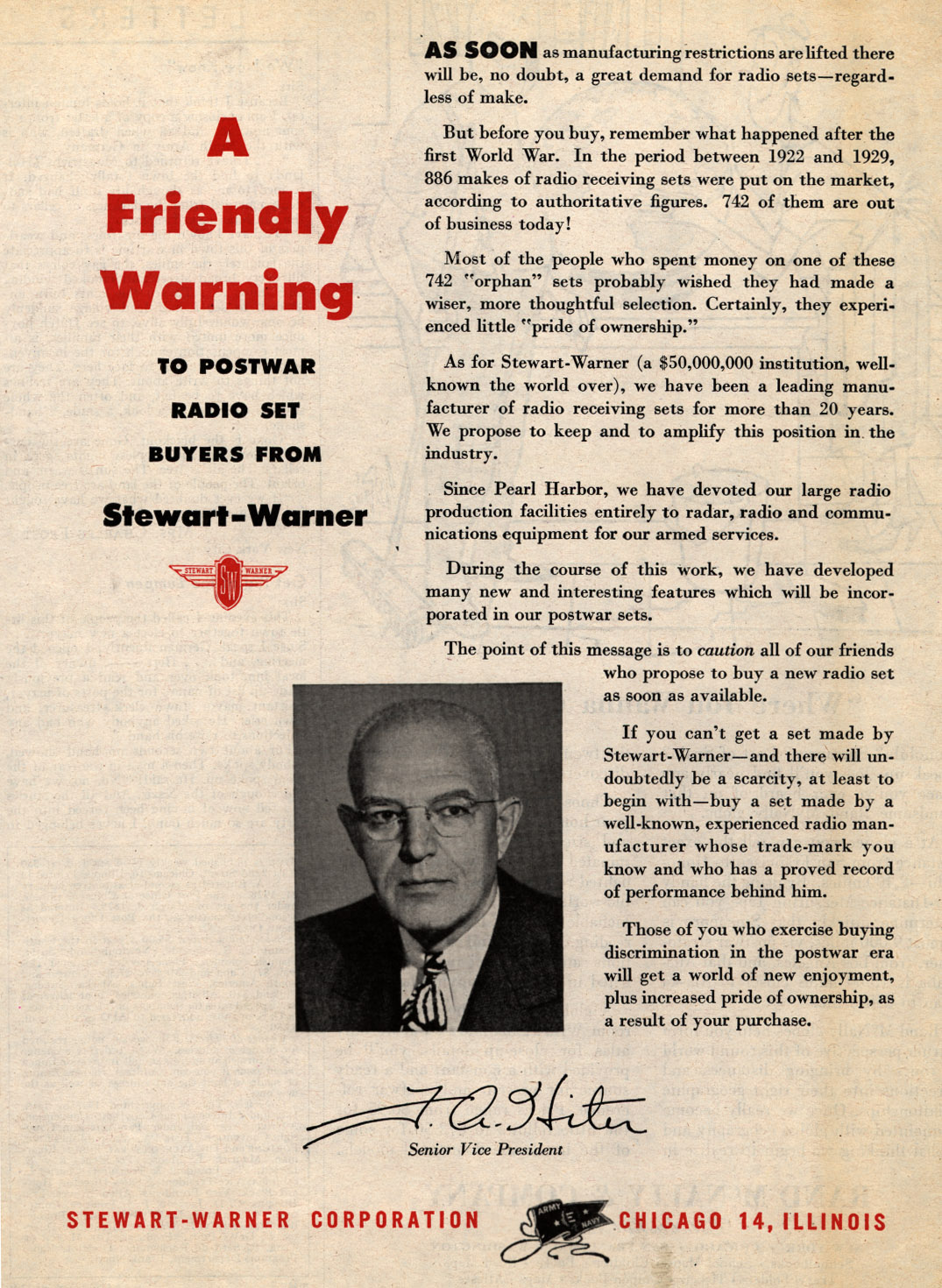