+ Gabriel Heatter (September 17, 1890, New York City – March 30, 1972, Miami, Florida) was an American radio commentator whose World War II-era sign-on ("There's good news tonight") became both his catchphrase and his caricature. He also gave the self-help group Alcoholics Anonymous its first national exposure with a 1939 interview, and earned an unusual reputation—even in a less media-driven and cynical time—for morale boosting during some of the U.S.A.'s most arduous days.-WikiPedia Click here to read more about Gabriel Heatter

Be the first to comment on "discusses the feelings in japan " 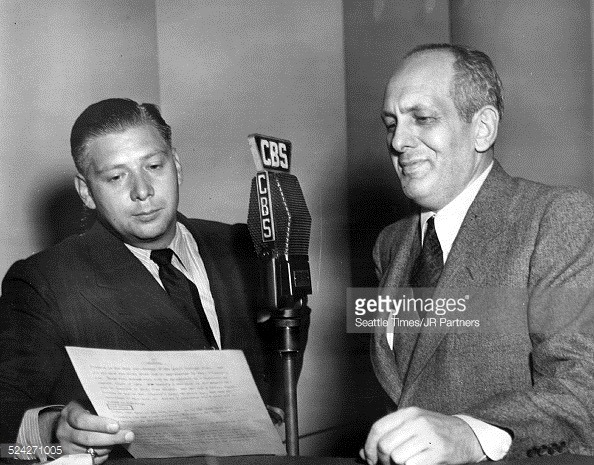