Tales of the absurd and bizaare made their way to the airwaves through this strange and eccentric old time radio series. Ripley's Believe It or Not starred non other than Robert Ripley himself as he shared his out-of-this-world discoveries and experiences while traveling around the globe. His standard practice was to take note of the unusual sights and practices he came across during his travels and chronicled them in his journal. It was not until 1930 that the program was made available to a public audience. Whereas other old radio shows focused on a particular story of a character or theme, Ripley's Believe It or Not took a more informative slant with each episode and shared odd bits of trivia and weird facts with its listeners. Throughout the years, the program constantly evolved and changed format several times to meet the public's demands. However, like all things, the show ran its course and officially ended in 1948 after an 8-year run.

Thrill yourself with the stories compiled in the wonderful and strange collection of Ripley's Believe It or Not.

Be the first to comment on "the word restaurant " 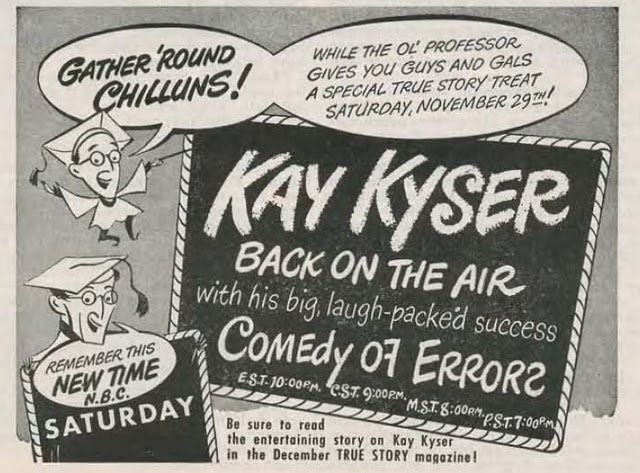 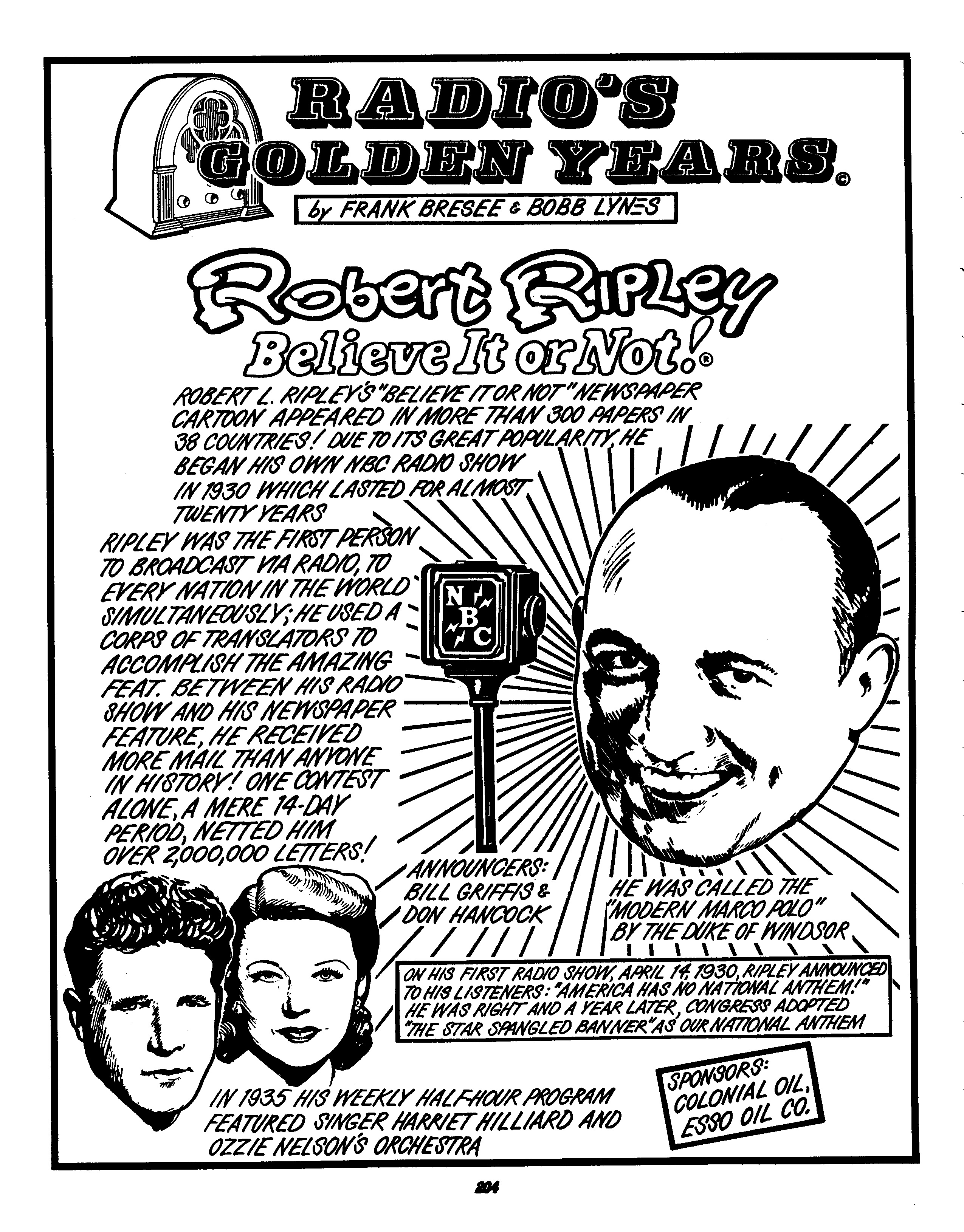