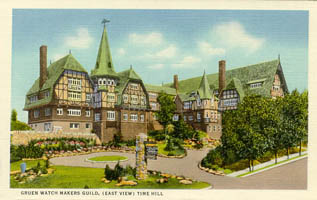 + Warner Brothers Academy Theater was something of a departure from the myriad other movie studio 'trailer programs' that aired in abundance during the 1930s. Movie trailer programs for the most part simply provided audio clips from recently released or soon to be released film or short features, sprinkled with a few candid promotional pieces from the actors or directors. The intent was obvious: to create a 'buzz' in the radio audience for an upcoming film from a particular studio. Examples of such programs were Leo Is On the Air from M-G-M (1935), Hollywood On the Air (1935), RKO Presents (1938), 20th Century Fox Preview (1936), Samuel Goldwyn Air Trailers (1946), Paramount Is On the Air (1937-1946), Roar Heard 'Round the World (1934), and Warner Bros. Air Trailers (1935). There were more, to be sure, but these are the examples most in circulation at present. Ronald Reagan1938's Warner Brothers Academy Theater presented an even more innovative premise. Drawing upon Warner Bros.' stable of rising starlets (the series famously refers to both their young male and female actors as starlets) in "revivals and hitherto unused scripts" as a means of showcasing their young talent. The program refers to this stable of young actors as the Warner Academy Players, in reference to its self-described Warner Academy of Acting. Whether in fact either group actually existed within Warner Brothers remains to be proven, but it made good promotional copy in any case. Thinly veiled as 'revivals', well over half of the presentations were crafted to promote Warner Bros. productions already in wide distribution. Click here to read more about Warner Brothers Academy Theater

Be the first to comment on "the house on 56th street " 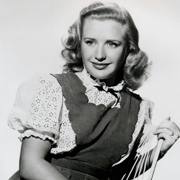 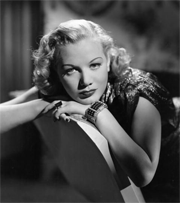 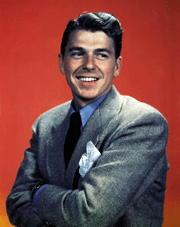 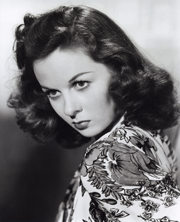 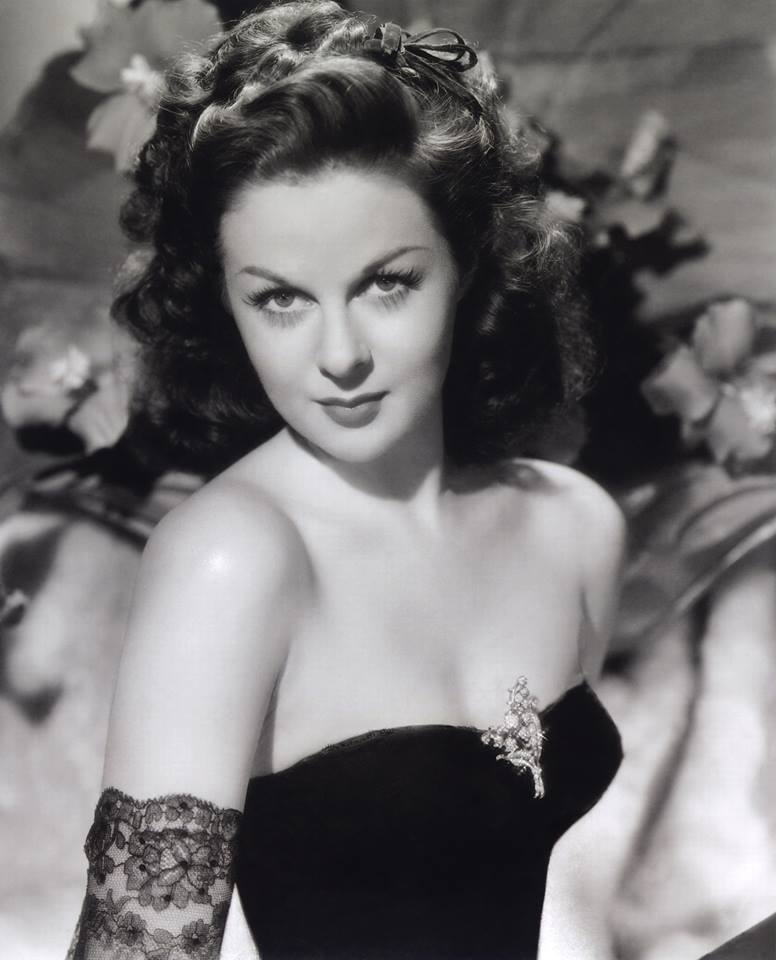 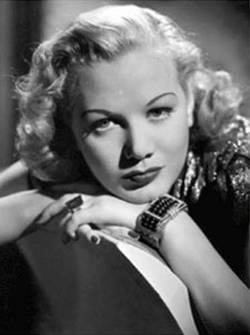 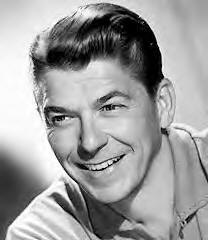