Tales about The 10th Man, who is the man in your community who needs or will need psychiatric guidance. It is a syndicated program produced for The National Mental Health Foundation on NBC Orthacoustic transcriptions. Jack Nair is the writer. Drex Hines is the director. Ralph Bellamy is the program narrator. Jackson Beck is the announcer.

The Tenth Man was a drama show sponsored by the National Mental Health Foundation. Having said that, it was meant to make people aware of the different mental illnesses that affect people across the country. In each episode, a story of a person suffering from a specific mental illness is featured. Jackson Beck was the show’s announcer, while Ralph Bellamy was the narrator.

In its pilot episode aired on October 17, 1947, the Tenth Man presented the story of an activist named Dorothea Dix. Although she didn’t have a mental illness of any sort, her life story was nevertheless decided to be told, as it is a story of how she helped people with mental disorders in the country and abroad. In that episode, she told the horrors of being in mental asylums where, according to her, the patients were locked away, chained, and beaten.

The Tenth Man was an educational show that featured topics of mental disorders such as depression, phobias, etc. It also touched on sensitive topics such as discrimination of the mentally-ill. The show lasted until January 16, 1948, producing a total of 13 episodes.

Click here to read more about Tenth Man, The

Be the first to comment on "the lady and the lawmakers " 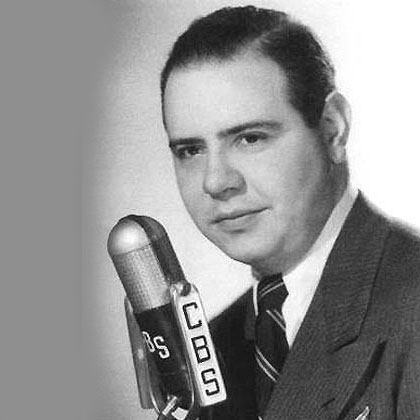 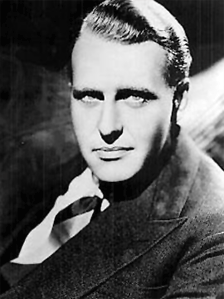 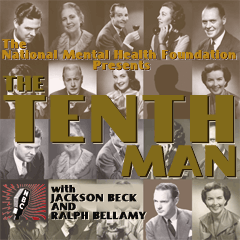 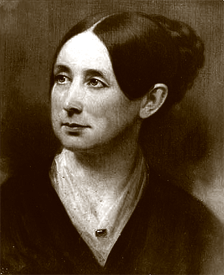 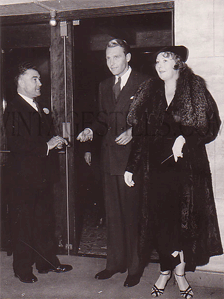 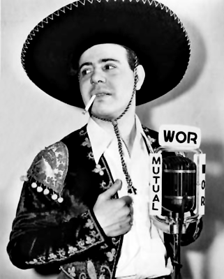 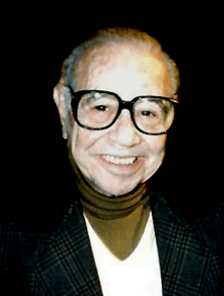