+ Sir Noël Peirce Coward (16 December 1899 – 26 March 1973) was an English playwright, composer, director, actor and singer, known for his wit, flamboyance, and what Time magazine called "a sense of personal style, a combination of cheek and chic, pose and poise". Born in Teddington, a suburb of London, Coward attended a dance academy in London as a child, making his professional stage début at the age of eleven. As a teenager he was introduced into the high society in which most of his plays would be set. Coward achieved enduring success as a playwright, publishing more than 50 plays from his teens onwards. Many of his works, such as Hay Fever, Private Lives, Design for Living, Present Laughter and Blithe Spirit, have remained in the regular theatre repertoire. He composed hundreds of songs, in addition to well over a dozen musical theatre works (including the operetta Bitter Sweet and comic revues), poetry, several volumes of short stories, the novel Pomp and Circumstance, and a three-volume autobiography. Coward's stage and film acting and directing career spanned six decades, during which he starred in many of his own works. At the outbreak of World War II, Coward volunteered for war work, running the British propaganda office in Paris. He also worked with the Secret Service, seeking to use his influence to persuade the American public and government to help Britain. Coward won an Academy Honorary Award in 1943 for his naval film drama, In Which We Serve, and was knighted in 1969. In the 1950s he achieved fresh success as a cabaret performer, performing his own songs, such as "Mad Dogs and Englishmen", "London Pride" and "I Went to a Marvellous Party". His plays and songs achieved new popularity in the 1960s and 1970s, and his work and style continue to influence popular culture. Coward did not publicly acknowledge his homosexuality, but it was discussed candidly after his death by biographers including Graham Payn, his long-time partner, and in Coward's diaries and letters, published posthumously. The former Albery Theatre (originally the New Theatre) in London was renamed the Noël Coward Theatre in his honour in 2006.-WikiPedia

Be the first to comment on "5 our man in jamaica" 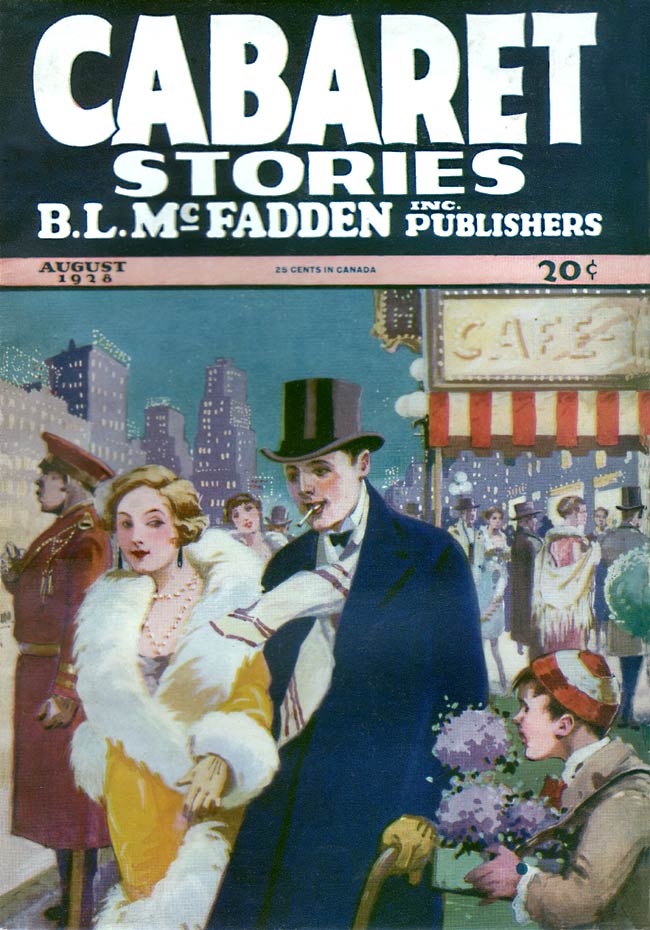 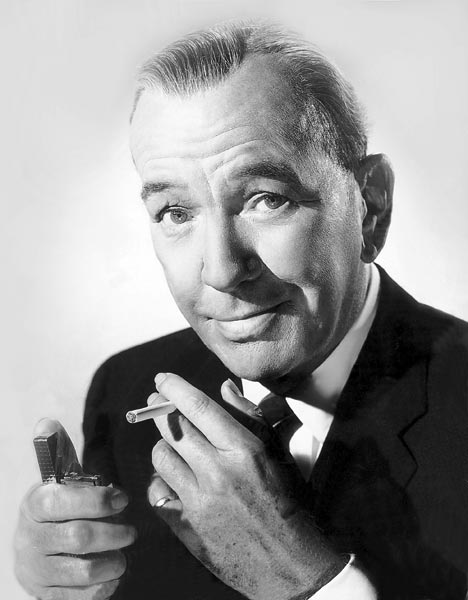 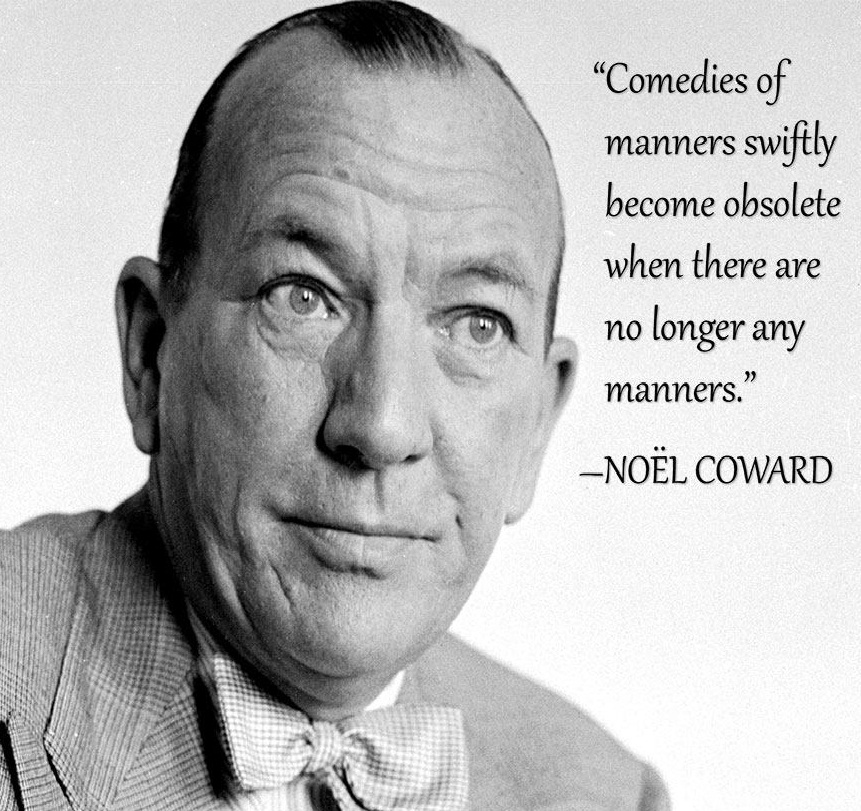