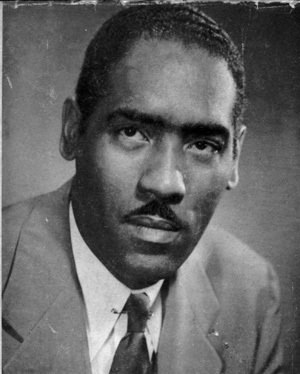 + New World a Coming features accounts of African-American social life in 1940s Harlem and serving in the military during WWII. The show aired political and racial concerns through true-life accounts African-American experiences, such as U.S. soldiers on leave denied at restaurants and movie theaters, problems of discrimination in the workplace and banks, unequal pay and opportunities, and other civil rights issues. Broadcast on New York radio station WMCA, this show was based on the work of nationally-known black journalist Roi Ottley. New World A'Coming was frequently narrated by African-American actor Canada Lee, and showcased the work of other leading black artists (Duke Ellington wrote the theme song). NWAC was a powerful and politically incisive program that aired political and racial issues in the US military and on the home front. After two seasons, the program expanded its focus to include other minority groups. Click here to read more about New World A'Coming

Spoiler : This series "Dramatizes the inner meaning of Negro life." The series is written by Roi Ottley, and is based on his book of the same name, which is "a portrait of equal opportunity for the Negro." It was produced in co-operation with the Citywide Committee on Harlem, and originates in the studios of WMCA-New York. It was broadcast from March 5, 1944 to May 27, 1945 as a sustained program. There was another syndicated series which was aired from 1948 to 1952. For this series, Canada Lee is the narrator. Many Black performers of the time appear in this series, including Muriel Smith. John Garth arranged and provided the music. Duke Ellington provided the theme for the series. Many White performers of the time appear in this series, including Ralph Bell, Will Geer, John Ireland, and Alexander Scourby. Lee James is the announcer. 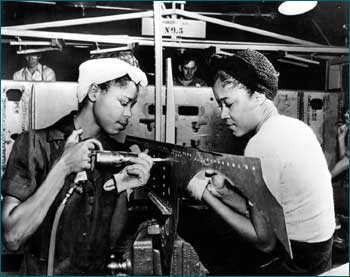 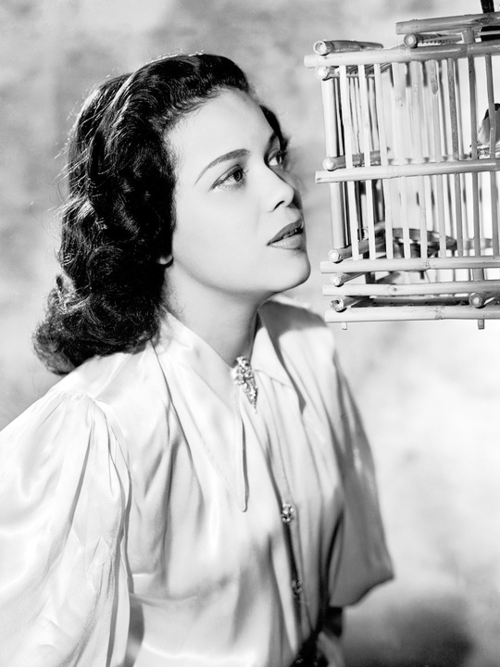 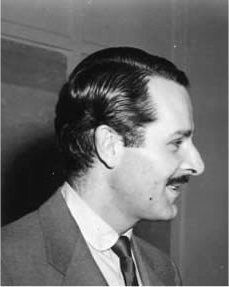 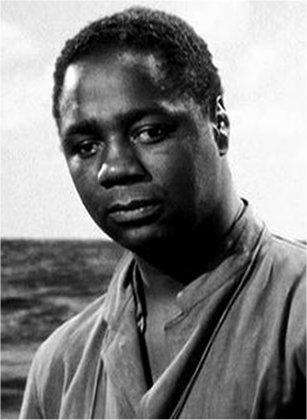 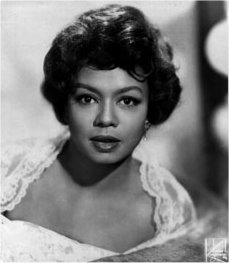 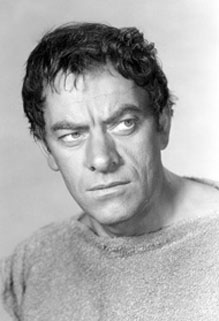 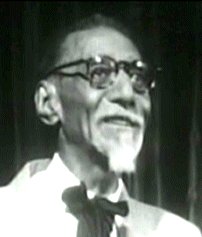 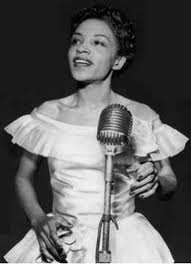 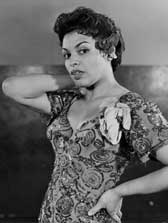 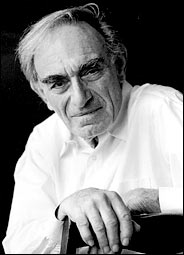