+Studio One is a long-running American radio–television anthology series, created in 1947 by the 26-year-old Canadian director Fletcher Markle, who came to CBS from the CBC. On April 29, 1947, Markle launched the 60-minute CBS radio series with an adaptation of Malcolm Lowry's Under the Volcano. Broadcast on Tuesdays, opposite Fibber McGee and Molly and The Bob Hope Show at 9:30 P.M., E.S.T., the radio series continued until July 27, 1948, showcasing such adaptations as Dodsworth, Pride and Prejudice, The Red Badge of Courage and Ah, Wilderness. Top performers were heard on this series, including John Garfield, Walter Huston, Mercedes McCambridge, Burgess Meredith and Robert Mitchum.-WikiPedia Click here to read more about Studio One

Spoiler : This series was broadcast on CBS from April 29, 1947 to July 27, 1948. The theme for the series is "Prelude to the Stars" (aka: Studio One Concerto) by Vic Oliver. The series originally had a rotating group of radio players including Everett Sloane; Anne Burr; Robert Dryden; Paul McGrath; Mercedes McCambridge; Hester Sondergaard; Joe DeSantis; Stefan Schnabel. During 1948, many top film stars were guest stars. Fletcher Markle was the director and host for the series. Robert Landry producer for the series. Script editor was Vincent McConnor. Lana Domain was a composer of music for the series, and Alfredo Antonini was the orchestra conductor on the series. Lee Vines was an announcer for the series. The series had a nice run on CBS TV too. 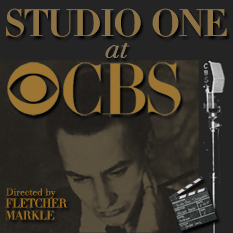 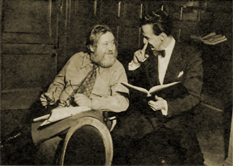 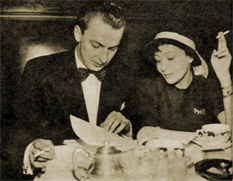 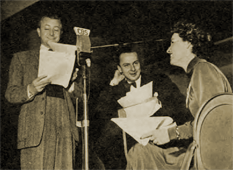 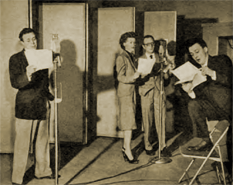 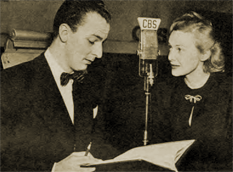 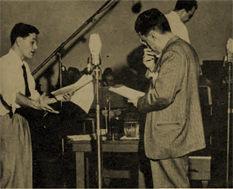 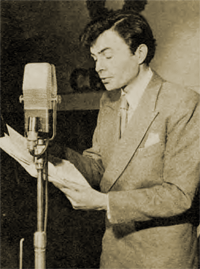 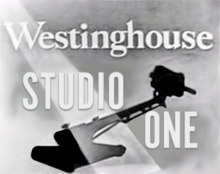 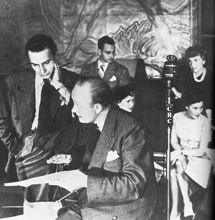 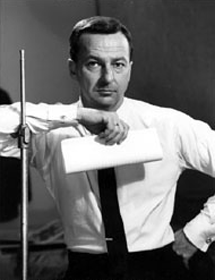 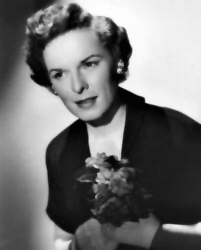 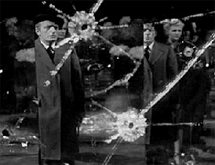 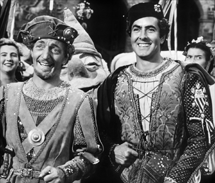 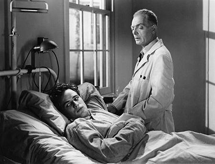 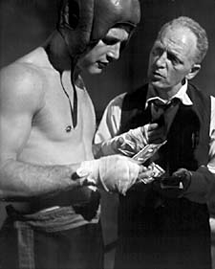 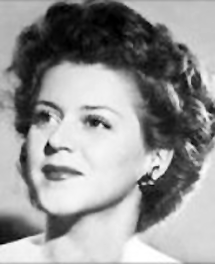 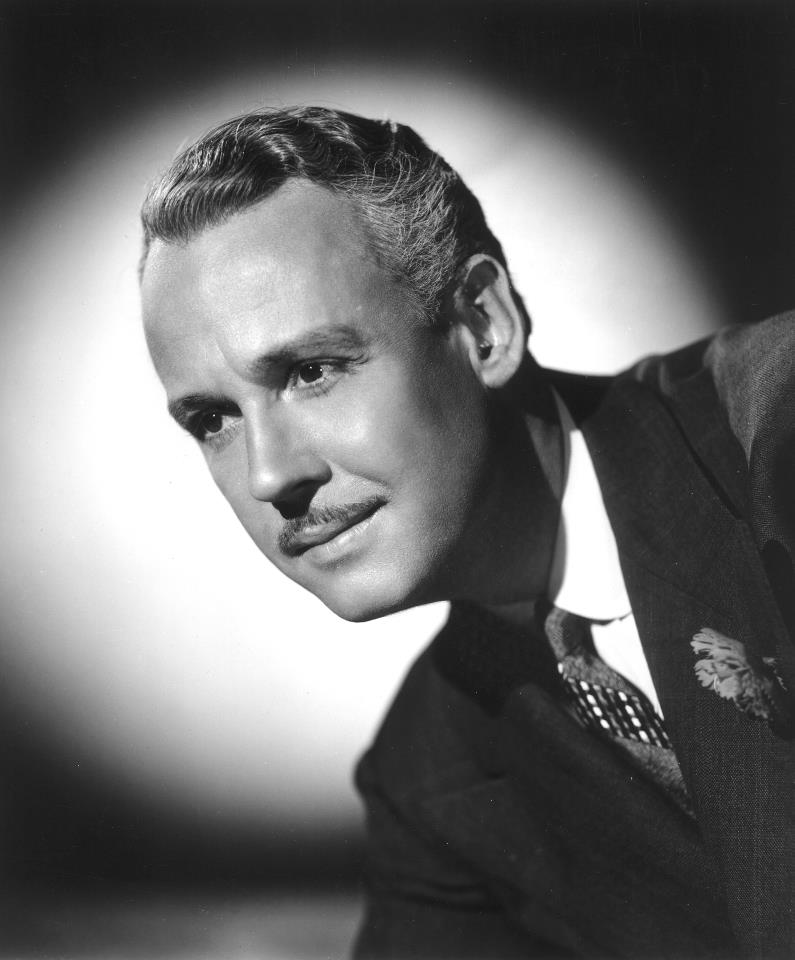