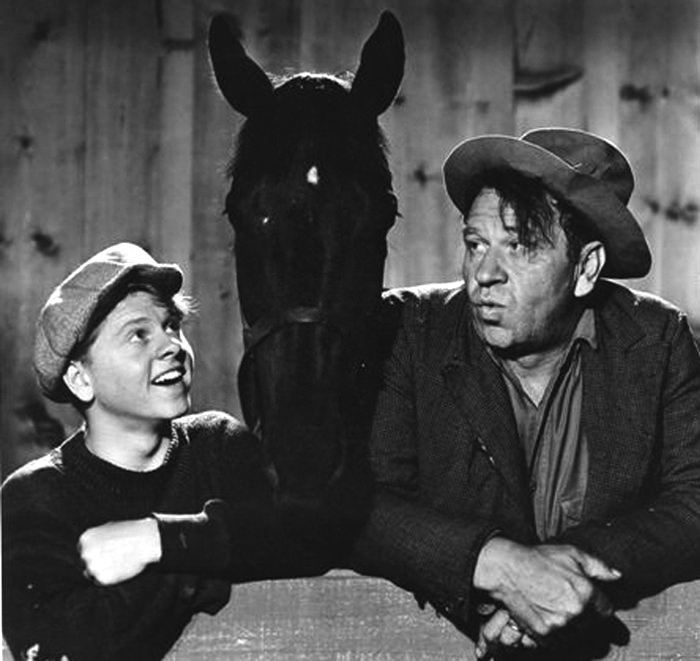 + MGM Theater of the Air ran from 1949 to 1952 and was a series of mostly dramatic plays performed for the radio. Though sometimes the plays could be about comedy or romance, there were always dramatic undertones to stories. Arguably the jewel of the eight-program portfolio, M-G-M Theatre of the Air brought an initial twenty-six, hour-long M-G-M film adaptations to Radio starring M-G-M's greatest talent. By 1939, M-G-M had produced over 1,600 feature films, many of them award winners. With such a deep bench from which to draw upon, M-G-M Theatre of the Air was a natural pick to headline M-G-M Radio Attractions' first major portfolio of programming. By April 1950 the demand for the package remained strong enough for M-G-M to produce another 26 weeks of M-G-M Theatre of the Air, for an intial season offering of 52 episodes. The first 26 weeks of programming headlined Deborah Kerr, Van Heflin, Charles Laughton, Margaret Sullavan, Burgess Meredith, Fredric March, Florence Eldridge, Edward Arnold, John Garfield, Marlene Dietrich, Margaret O'Brien, Brian Aherne, Cornel Wilde, Ann Sothern, Rex Harrison, Celeste Holm, Madeleine Carroll, Mickey Rooney, Melvyn Douglas, Luise Rainer, Ralph Bellamy, George Murphy, and June Havoc (almost all of whom can be seen in the photo below). With such an array of award winning M-G-M talent, often appearing in the very roles they made famous, the hour-long drama offering was a natural winner for any station broadcasting the package. Click here to read more about MGM Theater Of The Air

Spoiler : The MGM Theater of the Air was a one-hour radio dramatic anthology in the United States. It was broadcast on WMGM in New York City and syndicated to other ... 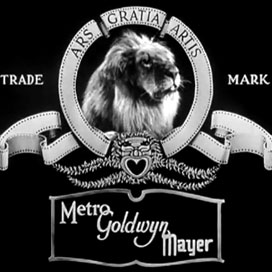 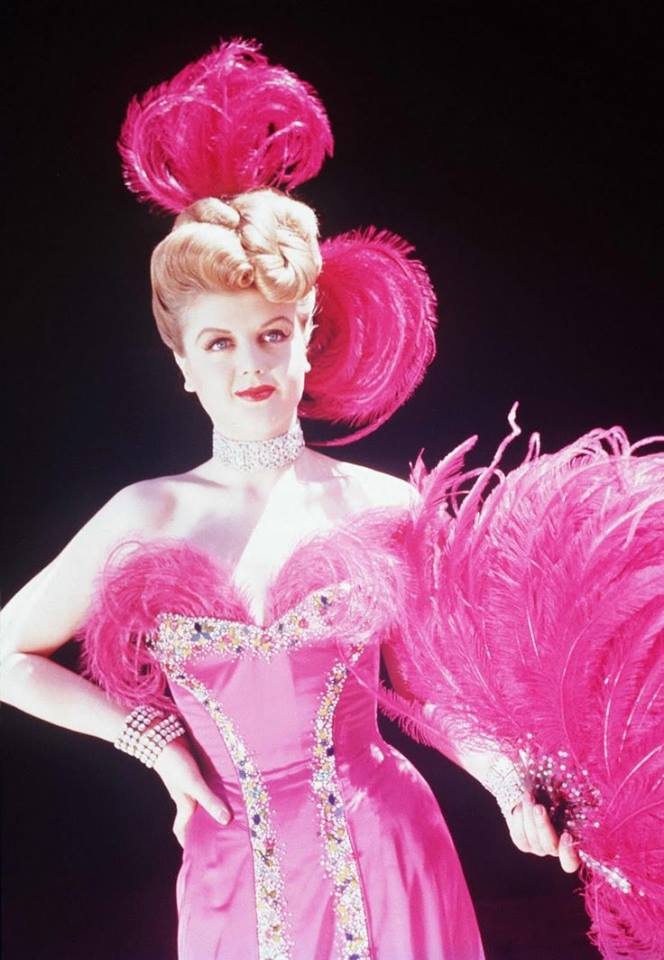 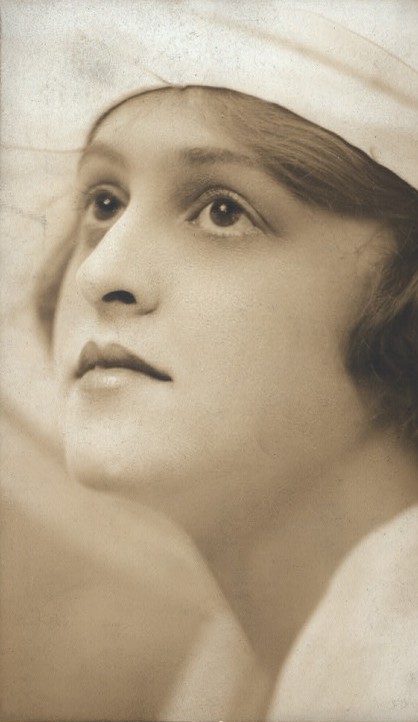