+ The Mercury Summer Theatre on the Air (1946) is a CBS radio drama series produced, directed by and starring Orson Welles. It was a short-lived summer radio series lasting only fifteen episodes, which harked back to Welles's earlier The Mercury Theatre on the Air (1938) and its successor, The Campbell Playhouse, but was not able to replicate its success. The series offered 30-minute adaptations of classic plays and novels, plus some adaptations of popular motion pictures, whereas the original had offered more depth in its 60-minute running time. Although the Mercury Theatre troupe had disbanded when Welles was fired from RKO studios in 1942 and the Mercury players were dismissed with him, this radio series offered a reunion of many Mercury personnel, including Richard Wilson (who would direct the rehearsals) and composer Bernard Herrmann, as well as familiar actors such as Agnes Moorehead and William Alland.-WikiPedia Click here to read more about Mercury Summer Theater

Be the first to comment on "death of a draft dodger " 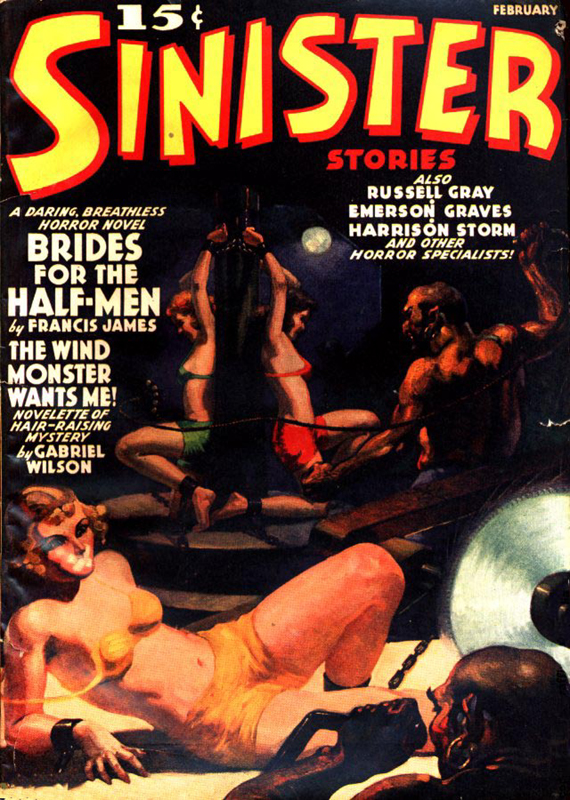 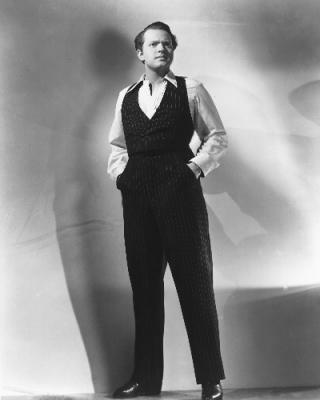