Who says that guys get to have all the fun when it comes to foiling the plans of the city’s bad guys? The Adventures of Jane Arden follows a “spunky girl reporter” as she actively infiltrates criminal organizations to expose the crooks, rather than just reporting on their nefarious deeds. Coming from the comic pages, Jane would be a model for later heroines like Lois Lane from Superman and Brenda Star. The show aired as a daily 15 minute serial in 1938.Others in the cast: Helene Dumas, Maurice Franklin, Frank Provo, Bill Baar, Henry Wadsworth and Howard Smith. Alan Kent was the announcer. Manny Siegel provided the sound effects for director Lawrence Holcomb. The series ended June 23, 1939.- WikiPedia

Be the first to comment on "murder on an elevator " 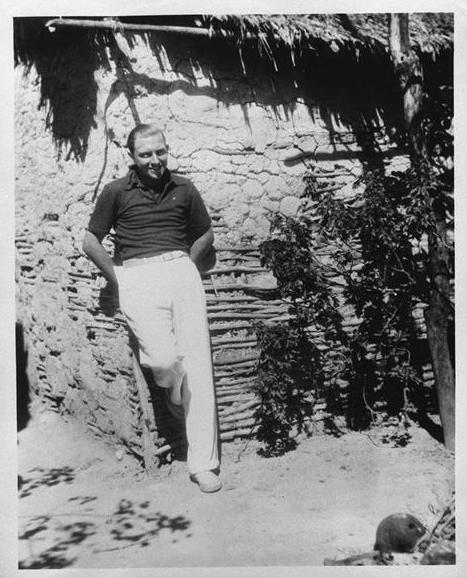 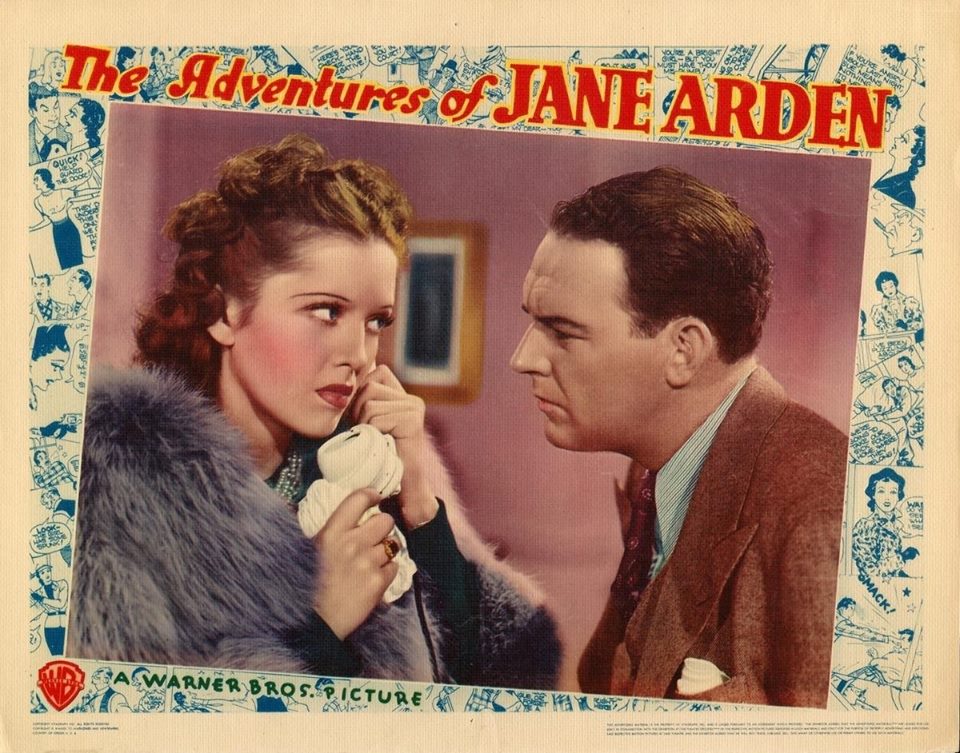 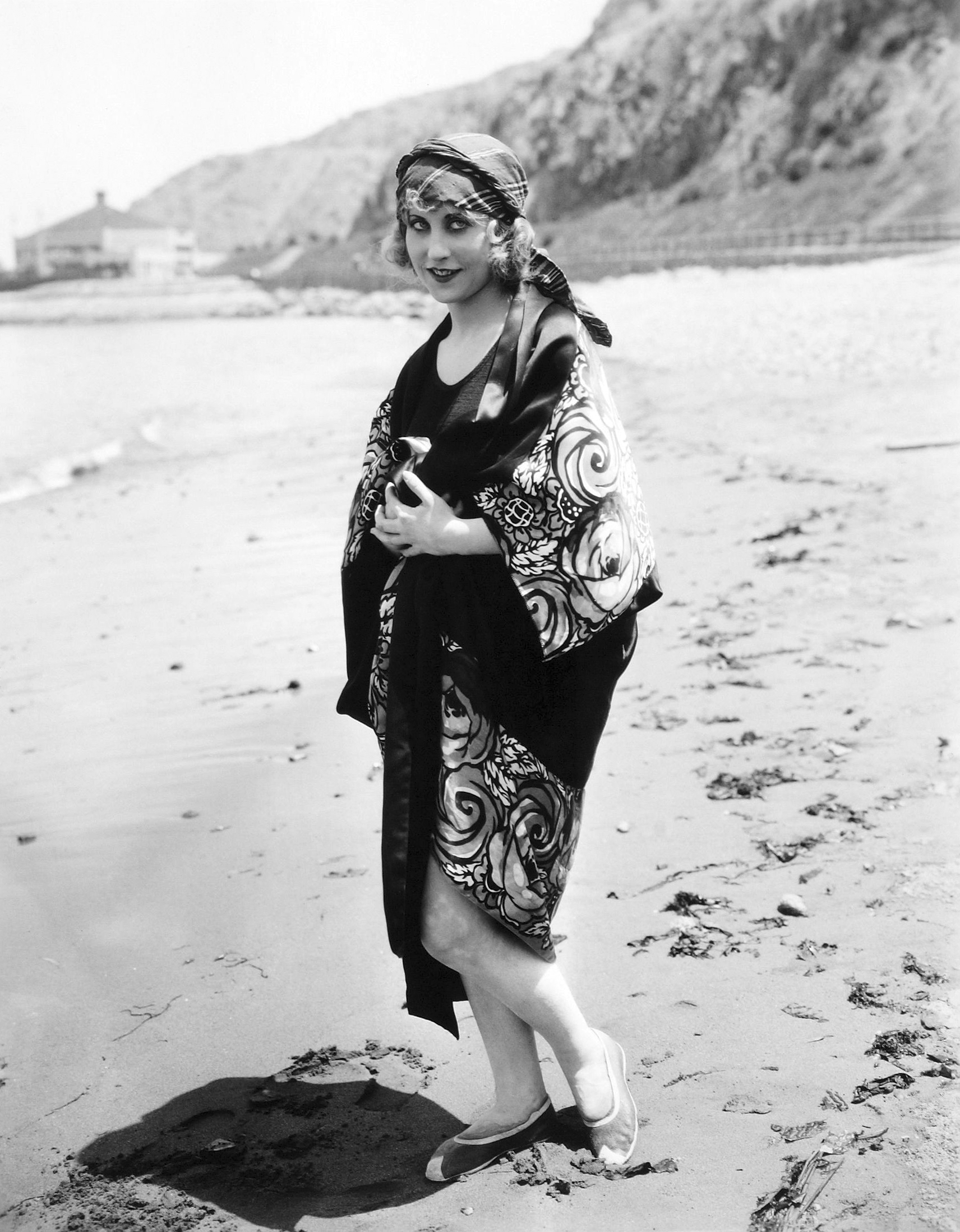