"Sometimes the best stories a reporter gets are the ones he can't print..."

Frank Lovejoy stars as Randy Stone in the US broadcasts, a toughened, street-wise Chicago Star reporter working the Night Beat in the early 1950s.

Night Beat was a 1950s detective series that starred Frank Lovejoy as Randy Stone, the tough, street-wise reporter of Chicago Star. Sponsored by Wheaties and Pabst Blue Ribbon Beer, the show is all about Stone and his encounters with criminals and strange stories. The show ran from February 6, 1950 to September 25, 1952 on NBC. Lovejoy’s portrayal of Randy Stone is said to be one of his best, as his delivery was nothing short of excellent.

Randy Stone's heart is in the right place, and sometimes he can make a difference. Sometimes it's just too late. And too bad. But he tells the story. That's life on the Nightbeat. As he finishes setting it down in words, Randy yells out, "Copy boy!" and the story rolls to print, and the newspaper hits the street as the sun come up.

Orchestra and sound effects are excellent. Frank Lovejoy is a seasoned pro of radio and film with an honest, gripping delivery. Solid supporting casts maintain the intensity of the noir theme. Good writing and direction keep the show moving, allowing the listener to witness another story from the Nightbeat.

Reply
Spoiler : Night Beat is one of my very favorites

Reply
Spoiler : That was one of my absolute favorites growing up!!!! I listened to the tapes till they were wore out!!!

Reply
Spoiler : Frank Lovejoy was one of the best voice actors on radio.

Reply
Spoiler : This hard biting drama starred Frank Lovejoy as Chicago newspaper reporter Randy Stone. It was broadcast on NBC-Radio from 1950 to 1952. This is one of the best radio programs aired in the early 1950s. 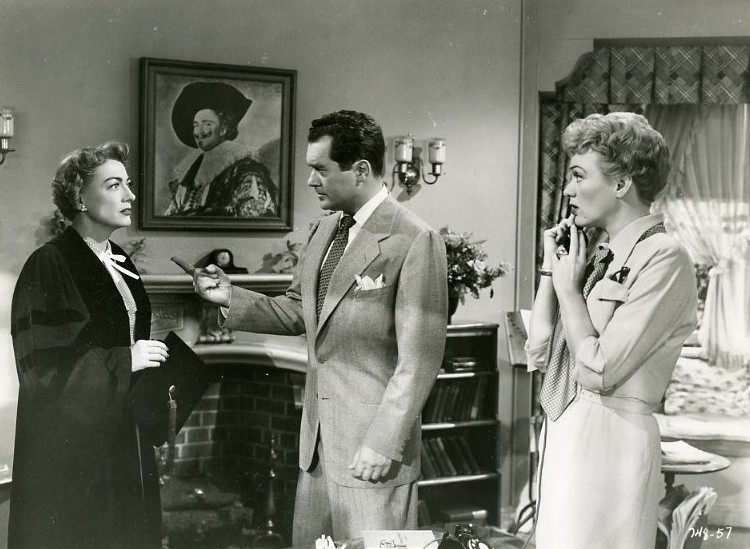 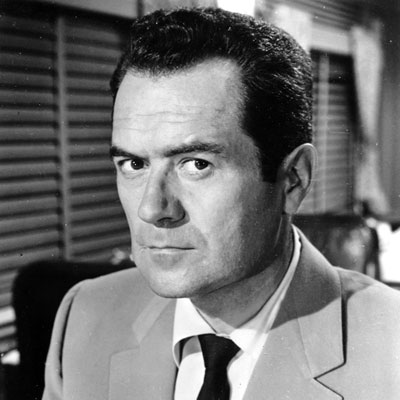 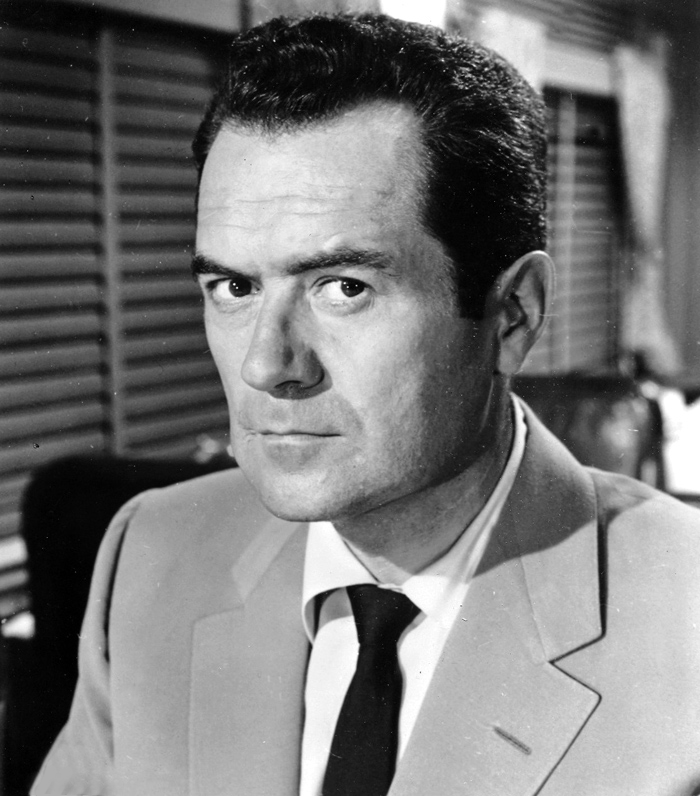 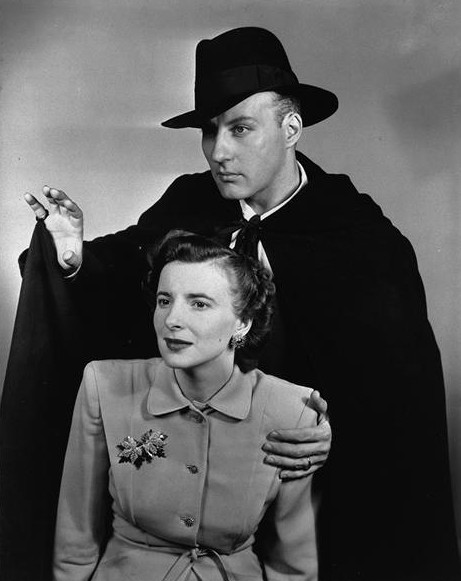 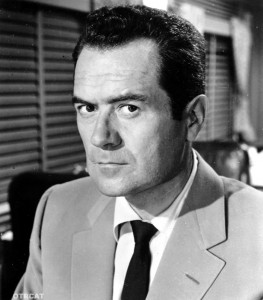 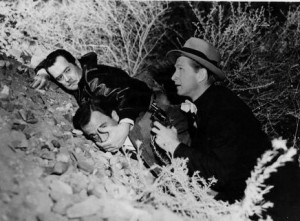 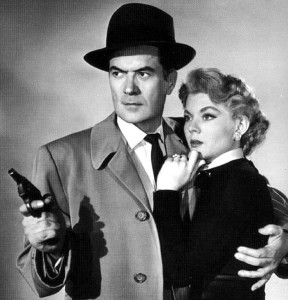 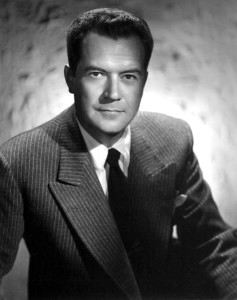 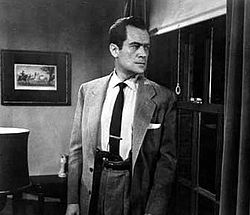 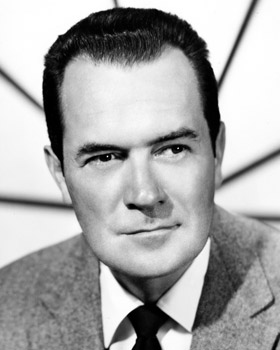 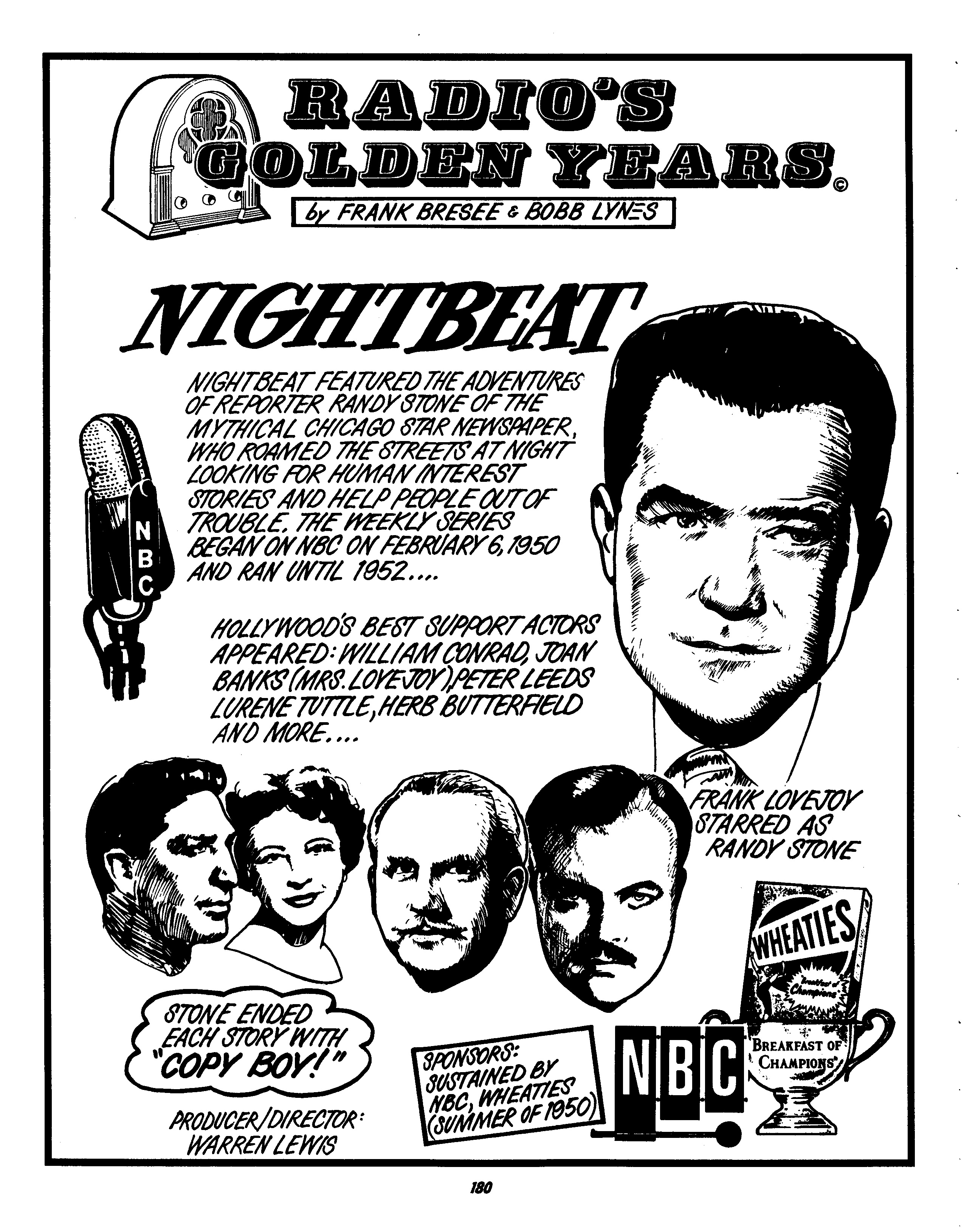