Apart from being a skilled lawyer, Malone was also depicted as being a handsome socialite. In each episode, he took a new case, usually the very mysterious ones, which he never stopped investigating until he had successfully solved it. The series first aired on ABC Radio in 1948, and had its last episode on NBC Radio three years later. TV adaptations were also made a few months after the radio show ended, with Lee Tracy as the lead character. Click here to read more about Amazing Mr Malone, The

Be the first to comment on "murder and mr malone " 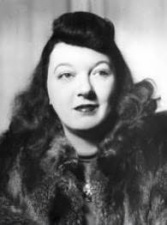 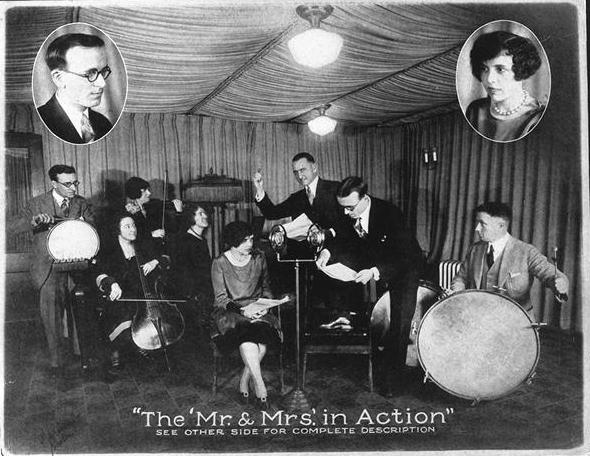 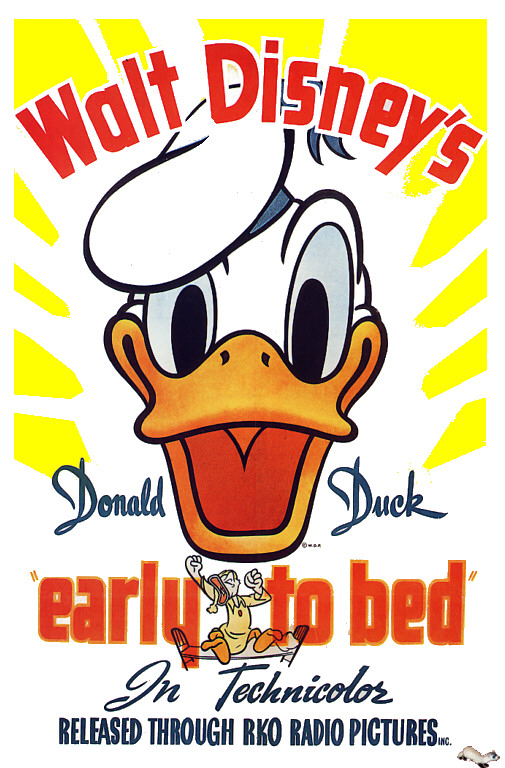 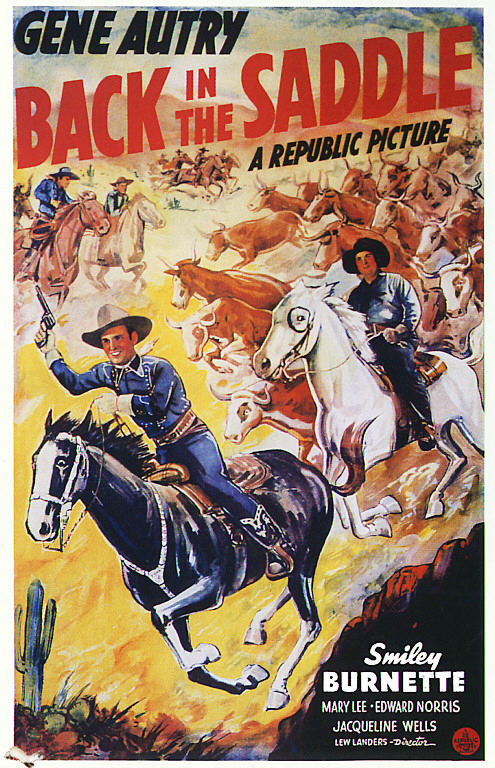