+ Manhunt was a 15-minute crime drama anthology. The scripts ran twelve and a half minutes, so as to allow stations to insert their own commercial messages and announcements in the remaining two and a half minutes. Starring Larry Haines and featuring Frances Robinson, the series was introduced and narrated by Maurice Tarplin. Tarplin's portentious opener for each episode went something like this: "No crime has been committed . . . . . yet. No murder has been done . . . . . yet. No manhunt has begun . . . . . yet. " Having instilled a sense of foreboding in the listener, the script would launch into the dramatic exposition necessary to frame the ensuing plot. Each episode posed a crime puzzle of one kind or another--usually a murder under impossible conditions. Larry Haines portrays Andrew 'Drew' Stevens, a police lab forensic detective and Frances Robinson portrays his secretary--and love interest--Patricia 'Pat' O'Connor. Homicide Detective Sergeant Bill Morton is Stevens' local police contact. The format is tight by mystery standards of the era. The introductory exposition usually provides enough intrigue to involve the listener. Generally twelve minutes in length, the scripts necessarily contained enough exposition to explain or advance the plot. "Manhunt" was probably an unfortunate title for the series' premise. The series of plots didn't involve manhunts as much as crime puzzlers, such as the classic 'sealed room' murders so much the fashion in detective fiction. The real twist of this series is the forensic angle. Drew Stevens, as the Head of the Police Laboratory, is a forensics expert. And indeed, the circulating exemplars contain an entertaining collection of interesting forensic puzzles. The announced titles of the overwhelming number of circulating exemplars are "The Clue of the . . . " something or other. And indeed, therein lies the clue to understanding this series. The scripts, in their limited format, go to great lengths to juxtapose homicide detective Morton and his 'traditional' detection methods and Drew Stevens' forensic detection methods. An east coast production, most of the production details have yet to surface. Jackson Beck is heard in one role or another in the majority of circulating episodes. Click here to read more about Man Hunt 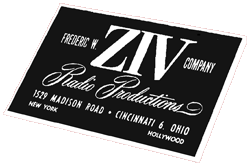 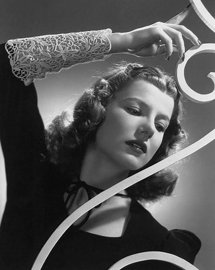 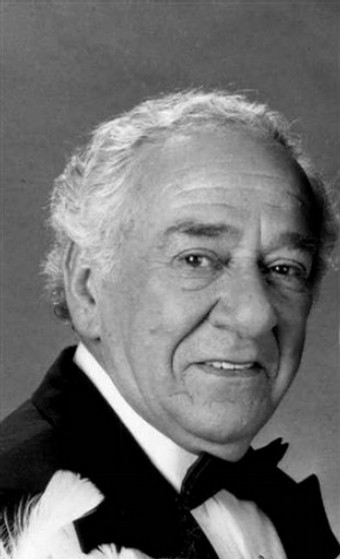