The show was initially thought to be produced by BBC, although it was later found out that it first aired on Radio Luxembourg before it was heard in English-speaking nations. Click here to read more about Black Museum

Reply
Spoiler : Its cheezy but enjoyable i have them on my ipod the repository of death lol have been in there not as spooky as in the radio show

Reply
Spoiler : The Black Museum was a 1951 radio crime-drama program independently produced by Harry Alan Towers and based on real-life cases from the files of Scotland Yard's Black Museum...

Reply
Spoiler : That was a great show.

Reply
Spoiler : Featuring the series hosted by Orson Welles from the "Repository of Death at the grim stone structure on the Thames which houses Scotland Yard is a warehouse of homicide, where every day objects . . . all are touched by murder.” The series was produced by Radio Luxembourh and F. Savor company, and was broadcast on Mutual in 1952. 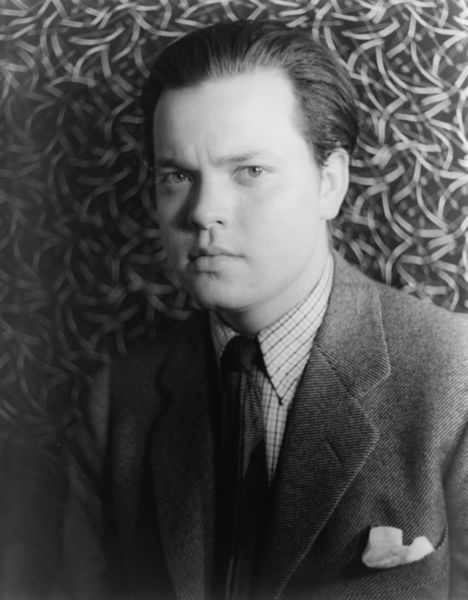 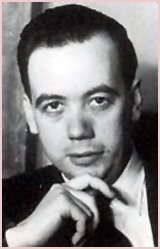 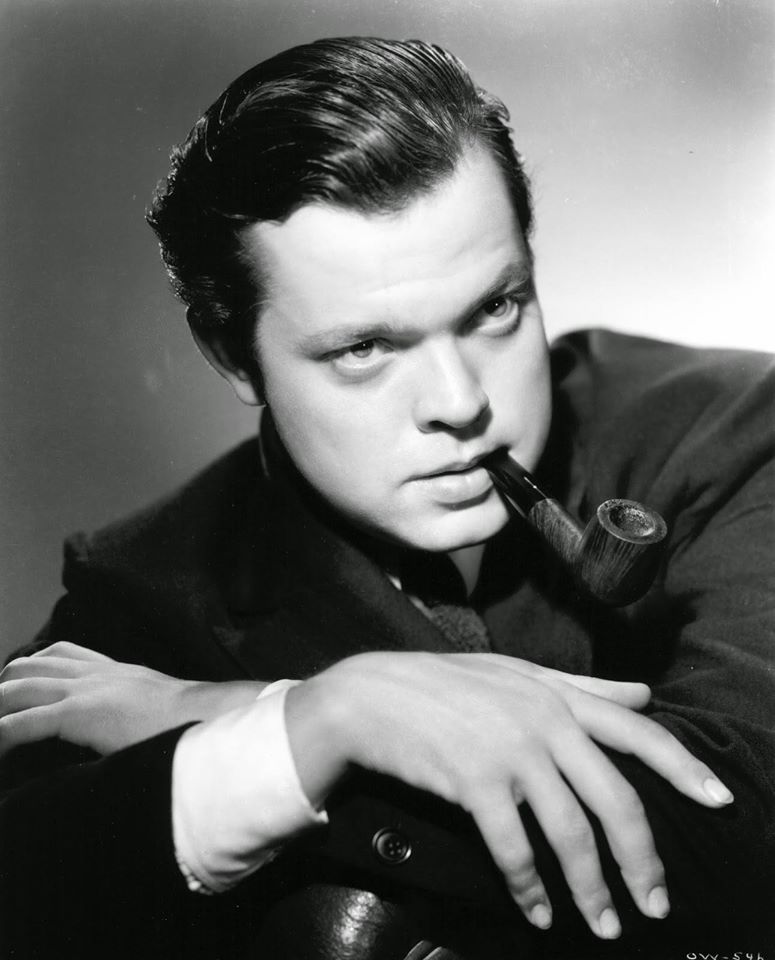 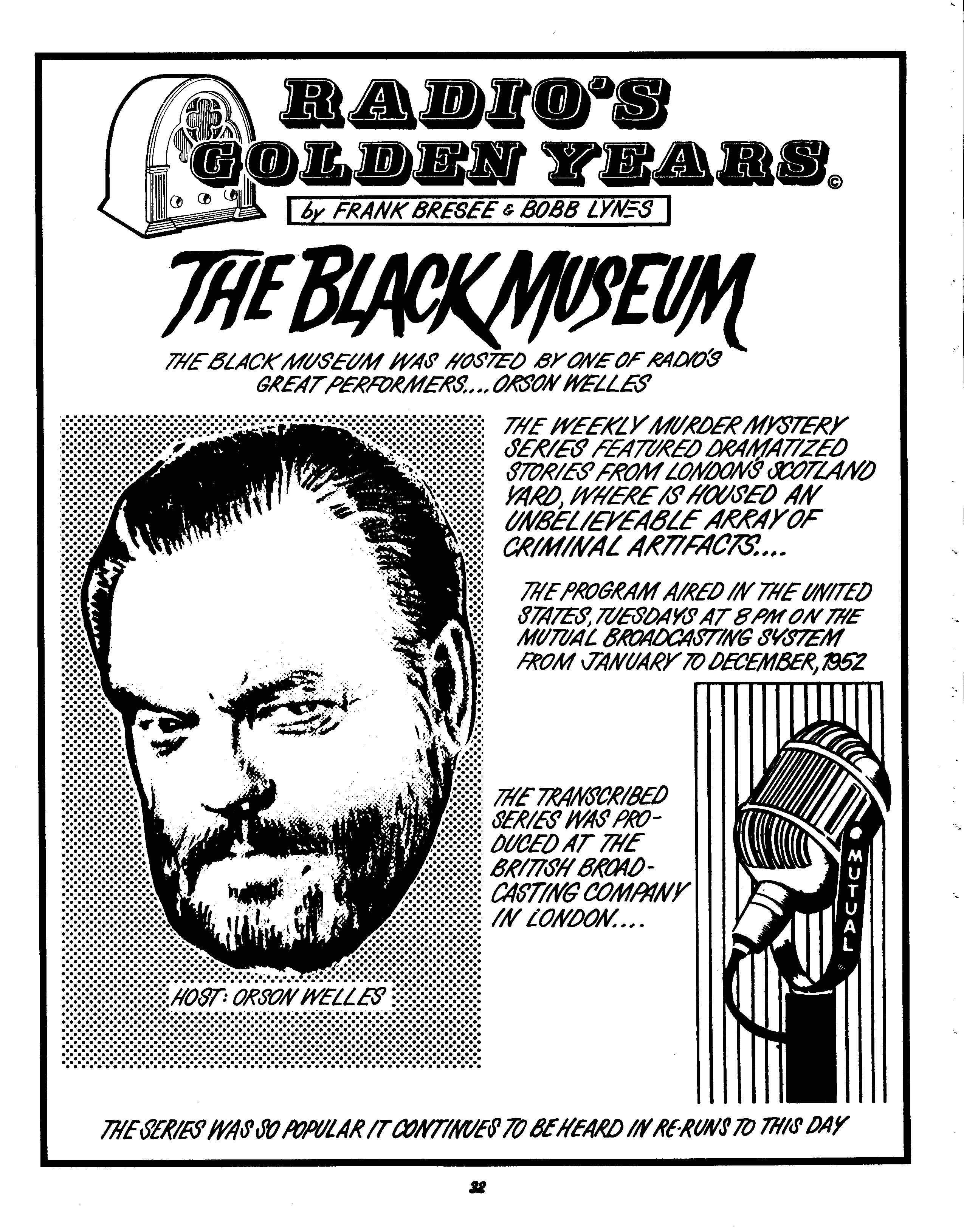