+ The Stan Freberg Show was a weekly radio comedy show that ran on the CBS Radio Network for only fifteen episodes in 1957 from July 14 through October 20. The show, starring comedian Stan Freberg and featuring the vocal talents of Daws Butler, June Foray and Peter Leeds, Peggy Taylor as the resident singer, and the musical direction of Billy May, appeared in the 7:30 p.m.(ET) time period following repeats of The Jack Benny Program {"The Best Of Benny"} on Sundays.

Despite its short run, the show managed to develop some running gags and stock jokes, from Freberg's ambivalence toward Madison Avenue (faux advertisements for "Puffed Grass" and "Food", as well as the classic sketch "Gray Flannel Hatful of Teenage Werewolves") to the overwhelmingly popular interviews with a sneaker-wearing Abominable Snowman. By the thirteenth episode, it was clear that The Stan Freberg Show was suffering from a lack of advertiser interest (perhaps helped by Freberg's werewolf comparisons). However, according to Freberg in his autobiography, It Only Hurts When I Laugh, two different cigarette companies did offer to sponsor the program, but Stan turned them down. Because no other advertisers were willing to provide primary or alternate sponsorship on Freberg's terms, CBS canceled the series after fifteen episodes; according to, it was the last American network radio show to devote itself purely to comedy.-WikiPedia

Reply
Spoiler : He was a genius.

Reply
Spoiler : One of the biggest influences on my childhood and love of radio, comedy and satire.

Reply
Spoiler : He was one of the best...comedy genius!

Reply
Spoiler : he was funny... but his hair later in life made me laugh too

Reply
Spoiler : My own feeling is that the best thing we can do to remember and honor him is.....keep using his humor like he was still here.

Reply
Spoiler : As long as someone is playing Kermit, there will be a piece of Stan alive -- because that is essentially a Stan Freberg voice.

Reply
Spoiler : Stan was a genius, and one of my personal heroes. There will never be another like him. Rest well, Stan. Thank you for all your tremendous gifts. You will be sorely missed, but fondly remembered.

Reply
Spoiler : The man. The legend.

Reply
Spoiler : My all time Favorite.

Reply
Spoiler : Featuring the complete CBS series that was broadcast in 1957, as well the Dragnet record and Christmas record. 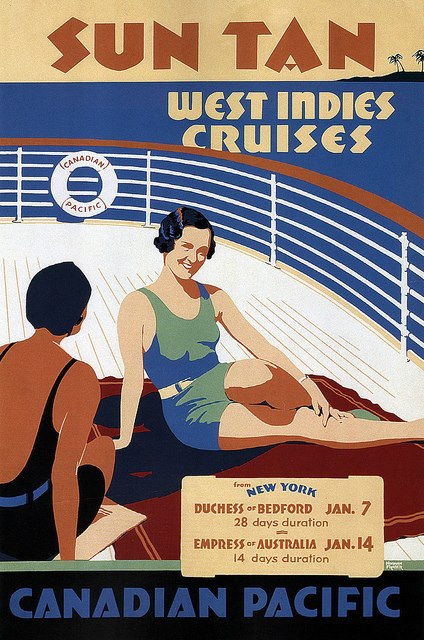 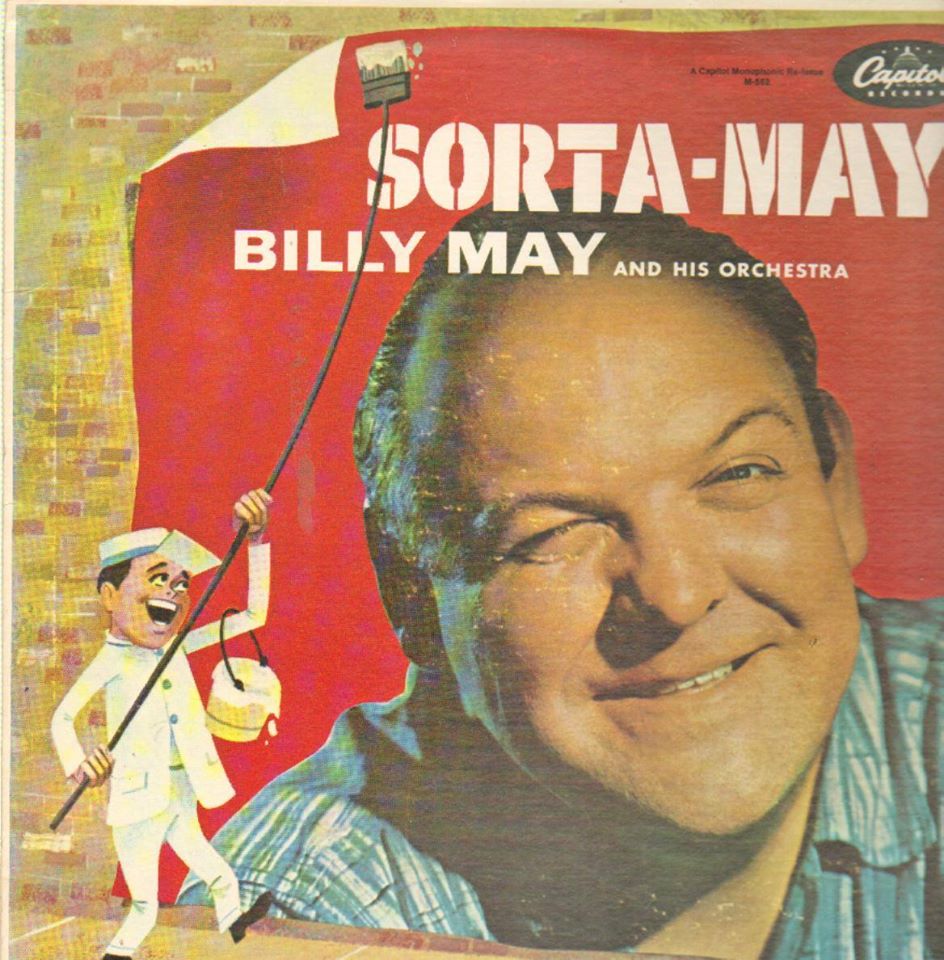 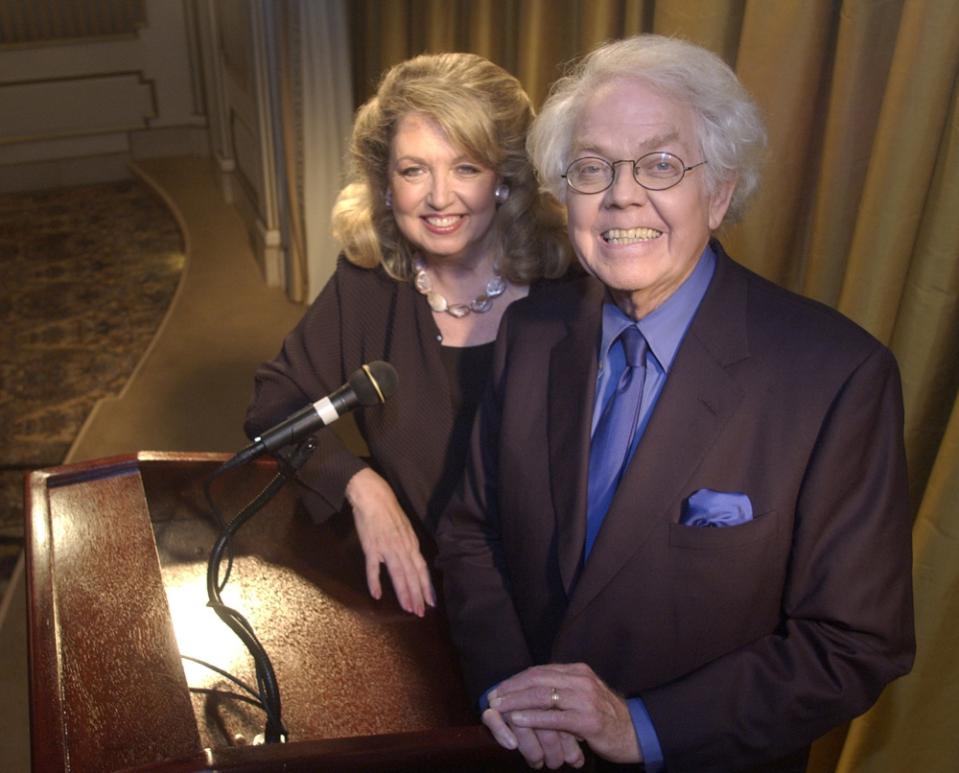 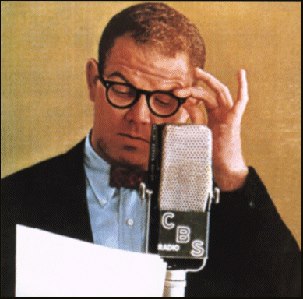 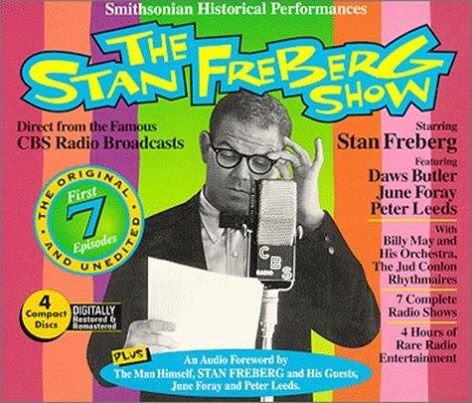 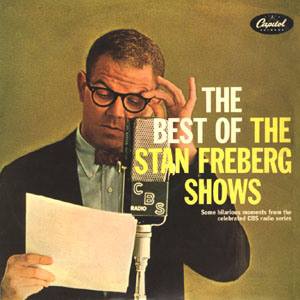 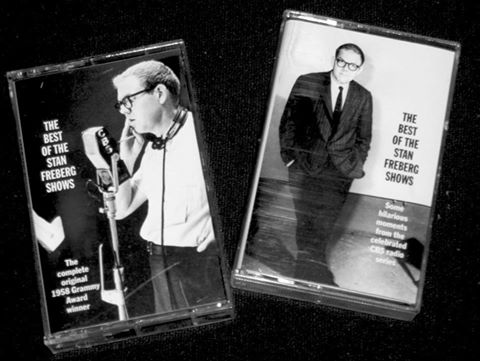 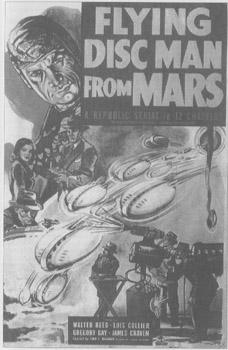 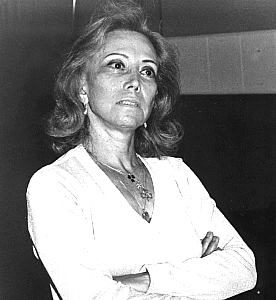 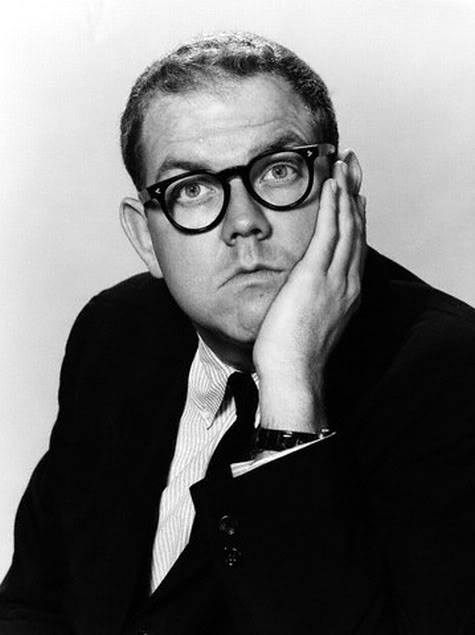 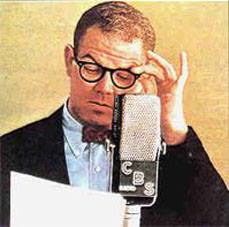 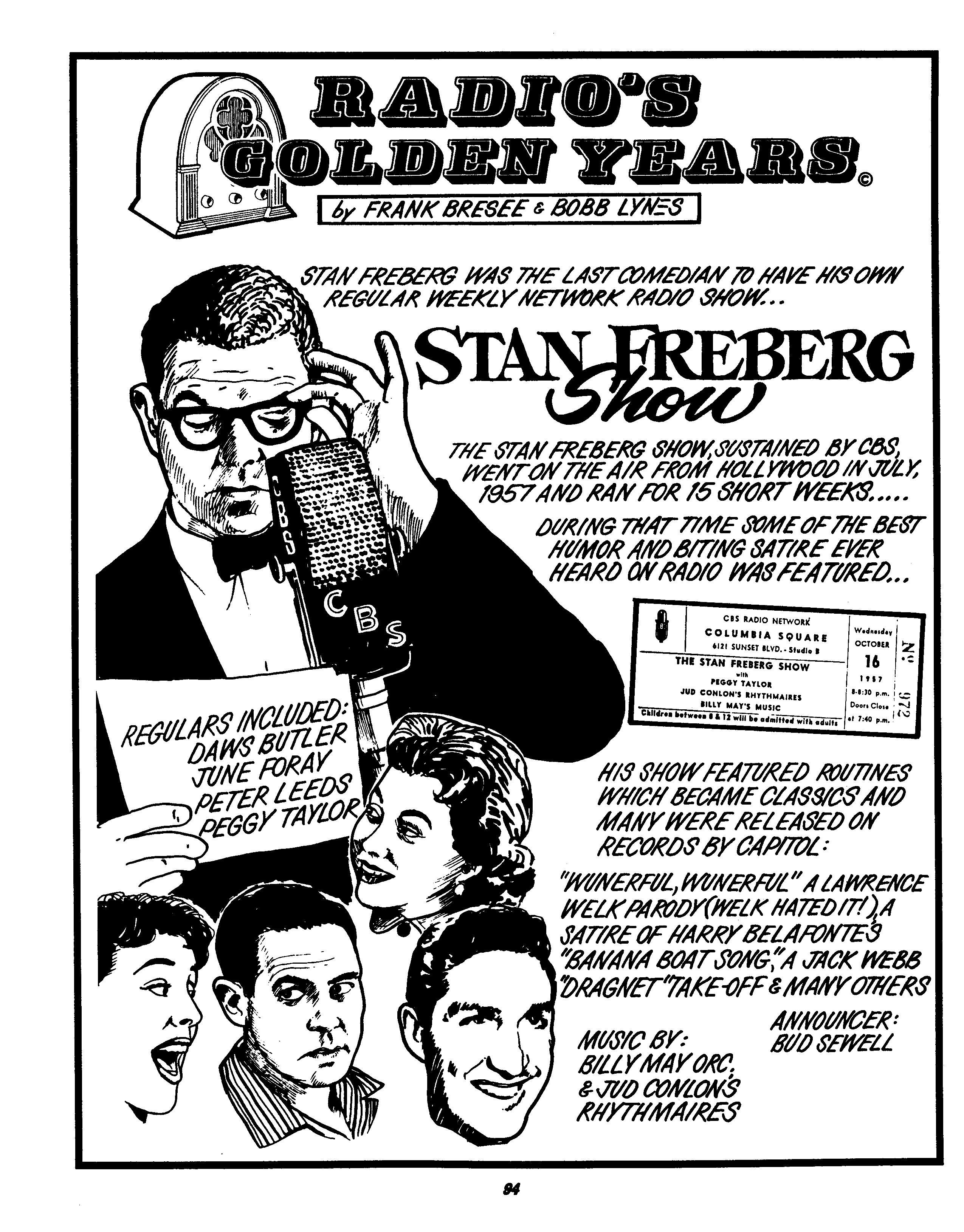