+ Richard Gordon is the pen name used by Gordon Ostlere (born Gordon Stanley Ostlere on 15 September 1921), an English surgeon and anaesthetist. As Richard Gordon, Ostlere has written numerous novels, screenplays for film and television and accounts of popular history, mostly dealing with the practice of medicine. He is most famous for a long series of comic novels on a medical theme starting with Doctor in the House, and the subsequent film, television, radio and stage adaptations. His The Alarming History of Medicine was published in 1993, and he followed this with The Alarming History of Sex. Gordon worked as an anaesthetist at St. Bartholomew's Hospital (where he was a medical student) and later as a ship's surgeon and as assistant editor of the British Medical Journal. He has published several technical books under his own name including Anaesthetics for Medical Students (1949), later published as Ostlere and Bryce-Smith's Anaesthetics for Medical Students in 1989; Anaesthetics and the Patient (1949), and Trichlorethylene Anaesthesia (1953). In 1952, he left medical practice and took up writing full time. He has an uncredited role as an anaesthetist in the movie Doctor in the House. The early Doctor novels, set in the fictitious St. Swithin's, a teaching hospital in London, were witty and apparently autobiographical; later books included more sexual innuendo and farce. The novels were very successful in Britain in Penguin paperback during the 1960s and 1970s. Richard Gordon also contributed articles to Punch magazine and has published books on medicine, gardening, fishing and cricket. The film adaptation of Doctor in the House was released in 1954, two years after the book, while Doctor at Sea came out the following year, with Brigitte Bardot. Dirk Bogarde starred as Dr. Simon Sparrow in both. The later spin-off TV series were written by well-known British comedy writers. In 1974 he walked off the set of This is Your Life when Eamonn Andrews appeared with the red book. He later changed his mind and the show was transmitted a week later. His wife is also a doctor, and they have four children. He lives in London.-WikiPedia Click here to read more about Doctor In The House 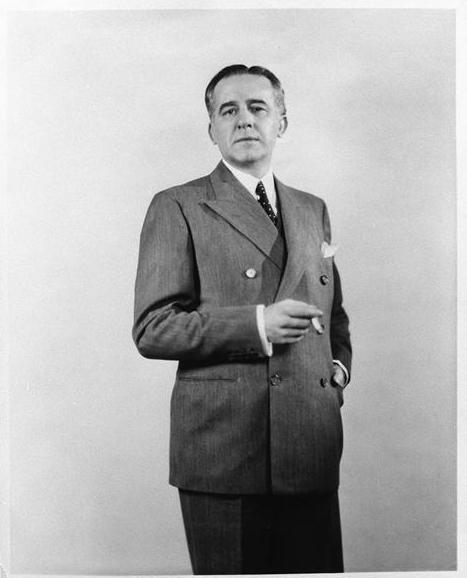 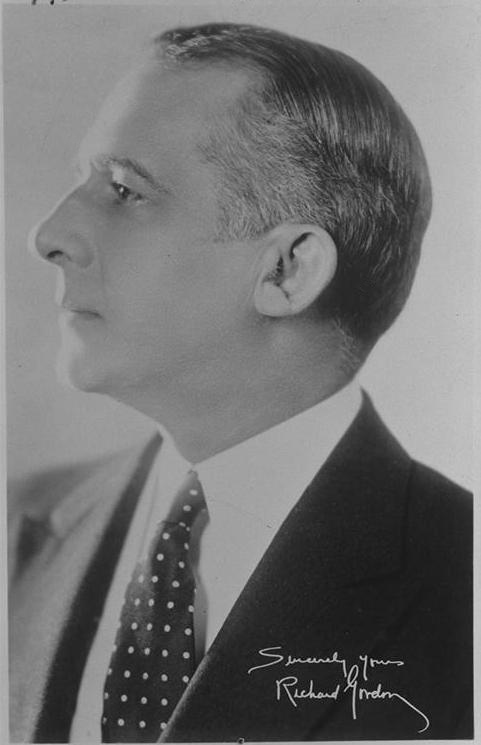 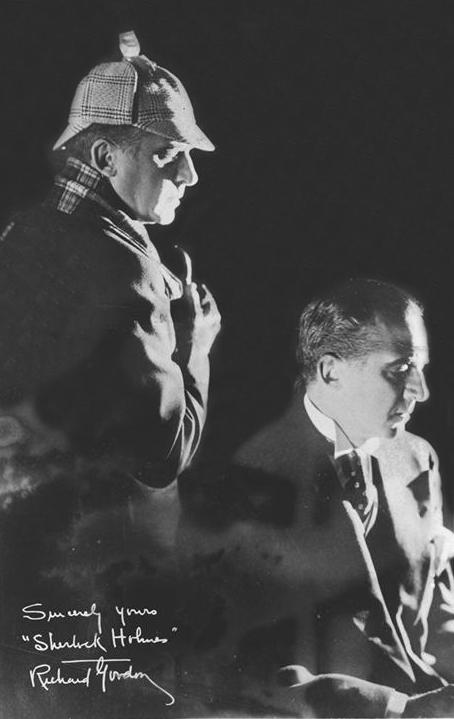 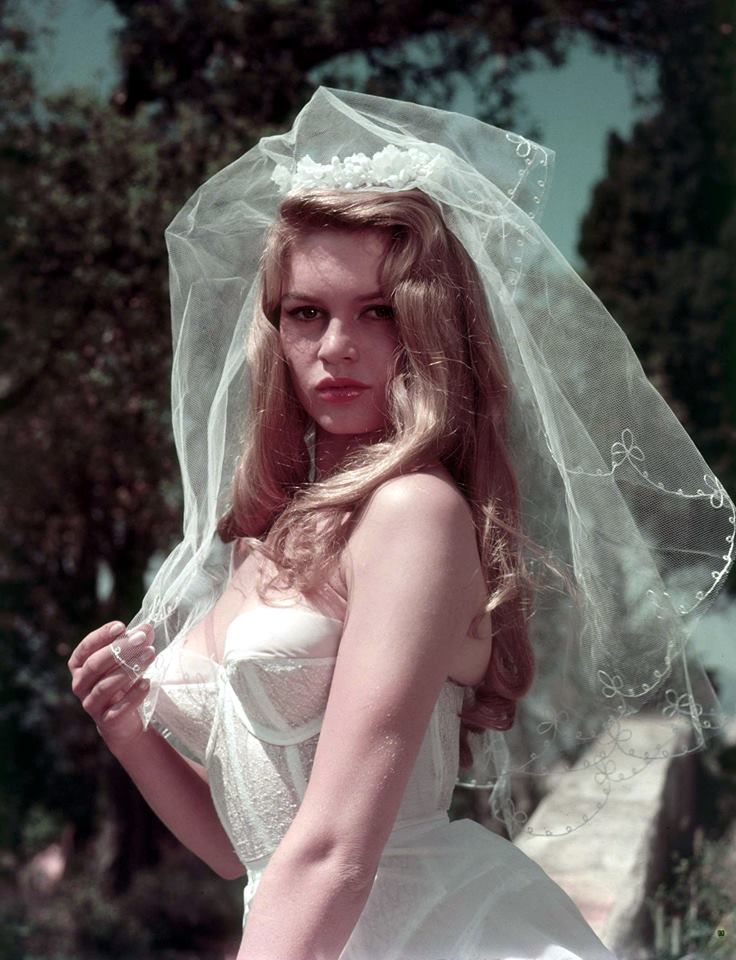 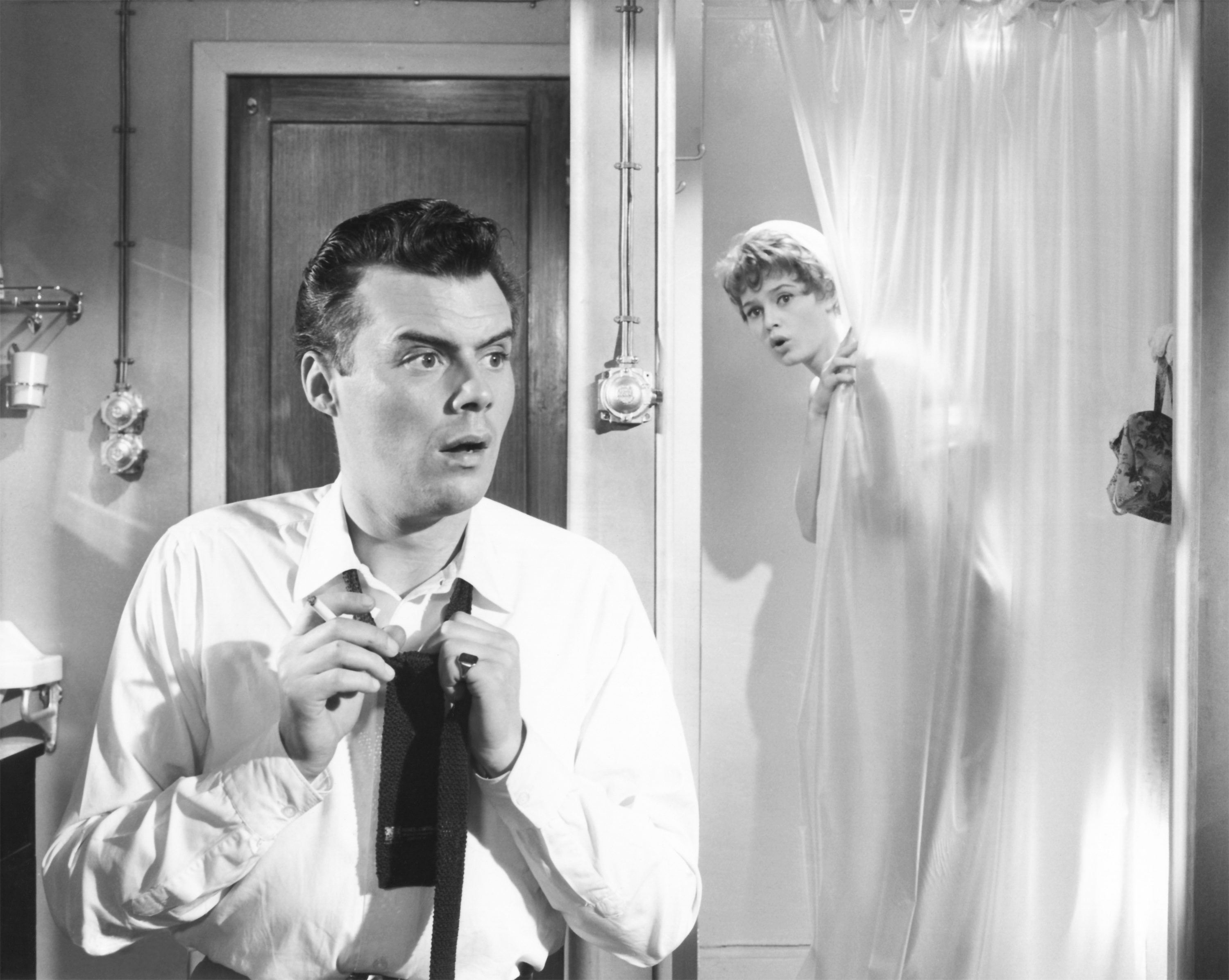 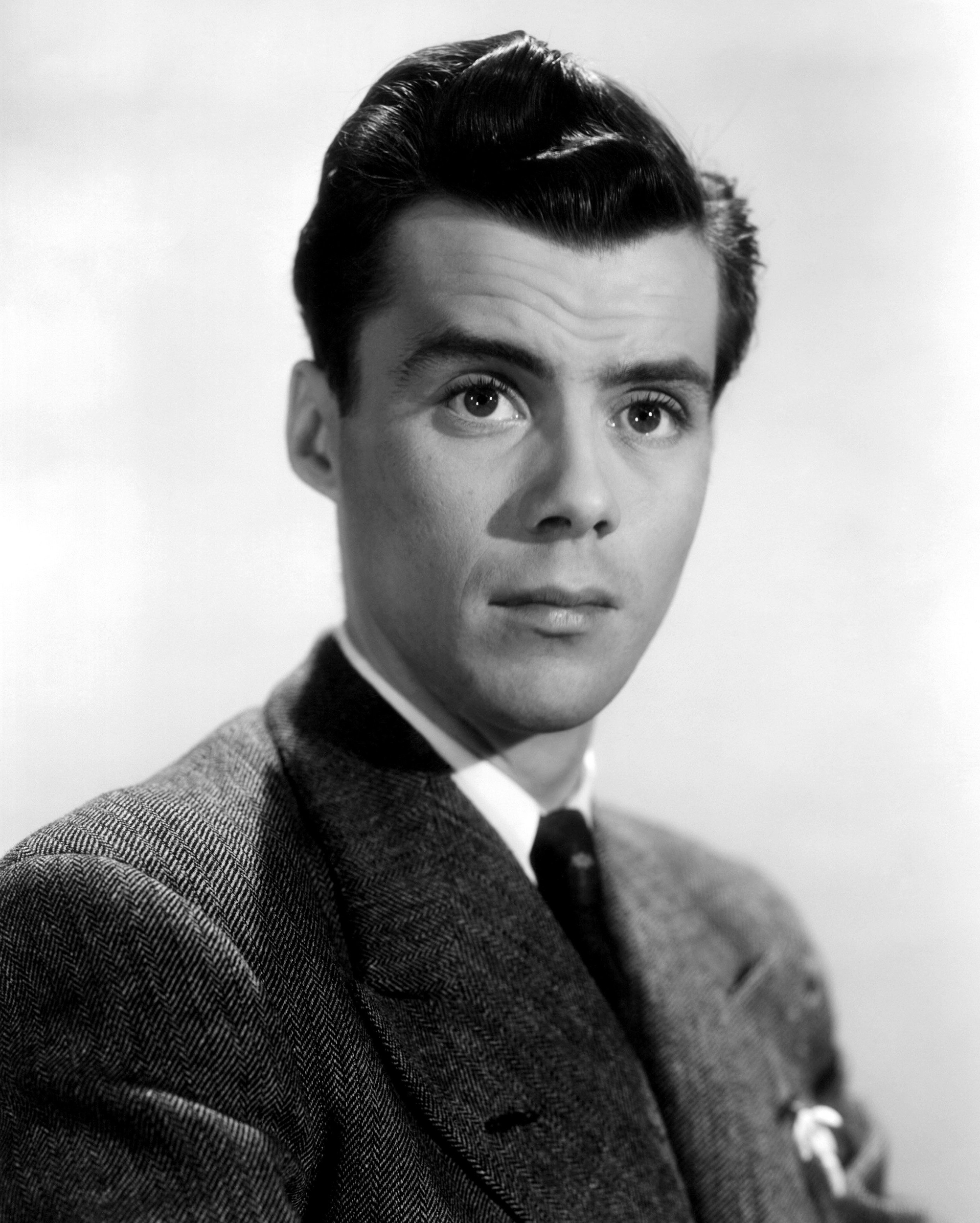 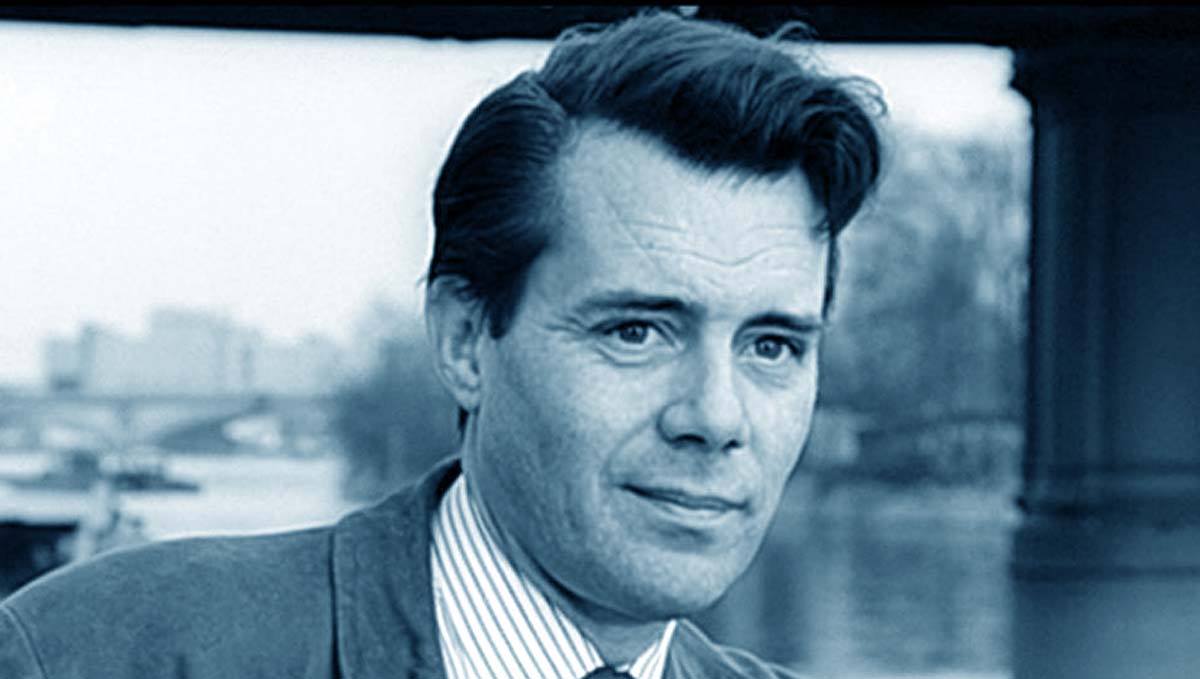