The Phil Harris-Alice Faye, Show was a comedy variety show that evolved from another variety program known as The Fitch Bandwagon. It debuted on NBC on 1948, and featured real-life husband and wife Phil Harris, a singer-songwriter, and Alice Faye, a singer-actress. Other stars included in the show were Ann Whitfield and Jeanine Roose, who played as the couple's young daughters.

In the show, Phil was described as an egotistical bandleader. His wife, on the other hand, was an extremely popular star who gave up her Hollywood career to become a family woman. The series generally focused on Phil's relationship with the other characters in the show, his drinking habits, and his image of being a bandleader.

The show, which was an instant success, lasted for six years, with the last episode aired on 1954.

Spoiler : I find it interesting that Phil's character on JB considered himself handsome. I look at this picture and go "eww"!

Reply
Spoiler : The show was funny and both Phil and Alice had alot of talent for singing enjoy hearing both of them sing

Reply
Spoiler : In my opinion he is one of the best OTR actors, ever.

Reply
Spoiler : This has become my favorite OTR comedy

Reply
Spoiler : I love the fact that "The Thing" is the only family friendly song about three clap!

Reply
Spoiler : One of the best shows on the channel

Reply
Spoiler : Love him on jacks show and his own.

Reply
Spoiler : Alice Faye My favorite lady. She would have been 100 this year.

Reply
Spoiler : This is an excellent series...Consistently funny, with great music.

Reply
Spoiler : This show conveyed an amazing amount of slapstick in an audio medium.

Reply
Spoiler : This series may be by favorite comedy series.

Reply
Spoiler : My parents loved this show. I really don't remember much, except I heard it at least once

Reply
Spoiler : The series still holds up well today. I think the characters and situations would work today and there is no risqué comedy like today. Outstanding writing.

Reply
Spoiler : This is probably my favorite radio sitcom, right up there with Jack Benny and Gildy. It's kind of a four runner two later TV sitcoms such as Home-Improvement and Everybody Loves Raymond.

Reply
Spoiler : One of my favorites. So well done.

Reply
Spoiler : The best Harris/Faye Christmas episode 9 and among the best of any!) is the one in which the girls want to stay up and see Santa Claus, so they hire Jadk Benny to play him. The girls aren't fooled, but they (and Remley/ElliotT) see him anyway.

Reply
Spoiler : Yes, that was their annual show. I like the variation on the theme from '53 with the French refugee kids. I think the most hilarious Harris Faye Christmas show is a tie for me. The Christmas Tree episode or Dishwasher or Mink. Tough call. Both very funny.

Reply
Spoiler : I love this show! Phil Harris is classic. So funny!

Reply
Spoiler : That show is so funny.

Reply
Spoiler : Excellent show! One of my Top 10!

Reply
Spoiler : I never missed this in that time. It was one of my favorites. I had listened to him for years on Jack bBenny, so, it was just natural to keep on listening to his new program.

Reply
Spoiler : Love this show. One of my favorites.

Reply
Spoiler : I am now finishing listening to the last few Jack Benny shows from 1955. I listened in sequence starting from 1932. It took me about a year to go through them. I had enjoyed Jack Benny from the late 1950s when I was a child and throughout the 1960s on television. My biggest surprise in listening to the radio series was how funny his co-cast members Mary Livingstone, Dennis Day, and Phil Harris were. Rochester (Eddie Anderson was equally funny on both the television and radio series). The guest stars generally provided the humor on the television series, while the regulars were put in the background. Phil Harris was replaced with Bob Cosby in 1952 and I felt that the quality of the show went down a notch. Bob Cosby was not a comedian and he had none of the wit and charm of Harris. The barbs that Harris and Benny traded back and forth seemed almost like a prize fight with each getting in terrific jabs week after week. I'm am looking forward to making Phil Harris and Alice Faye the next show I am going to binge listen to. 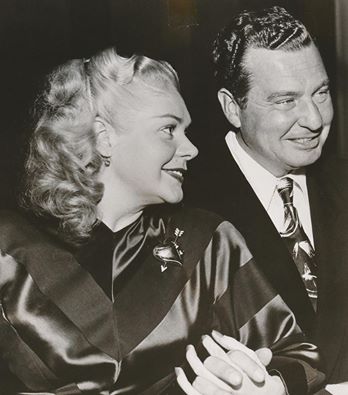 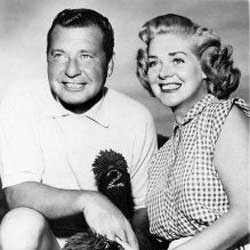 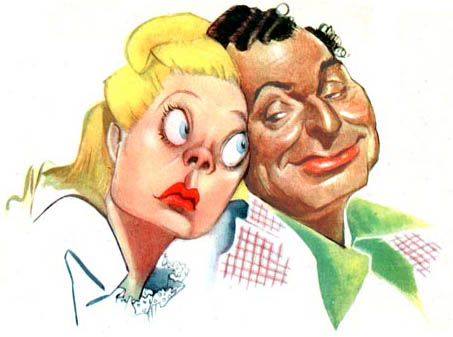 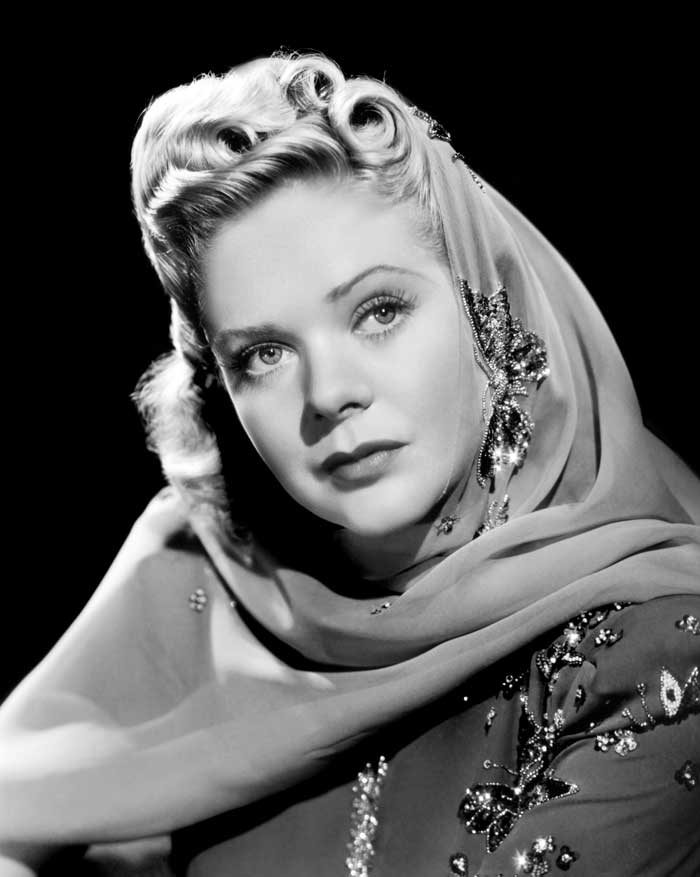 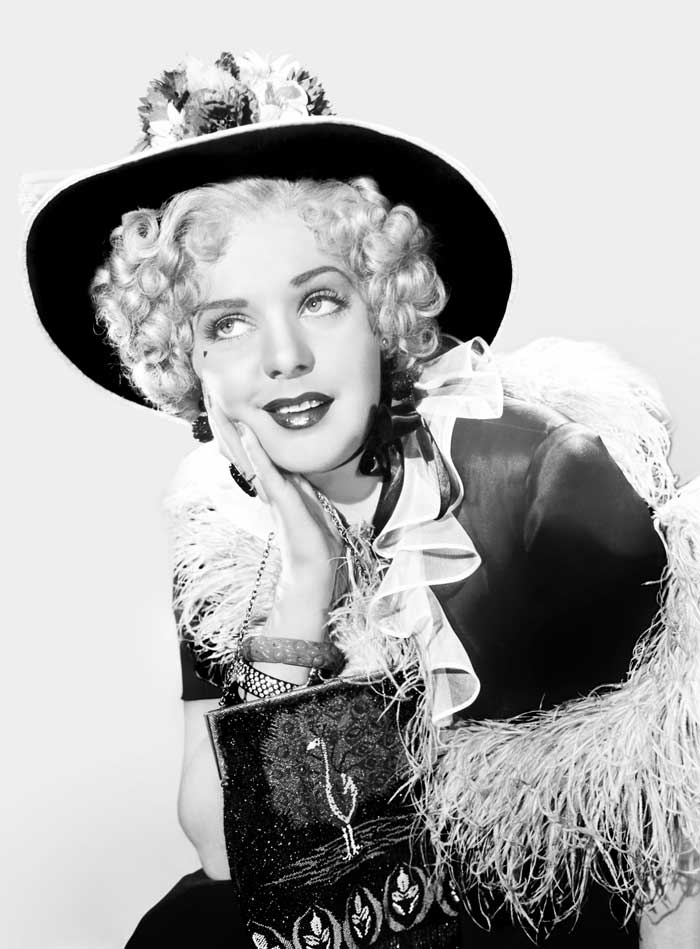 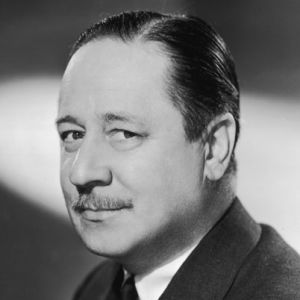 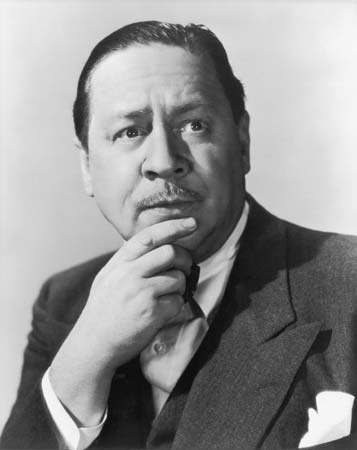 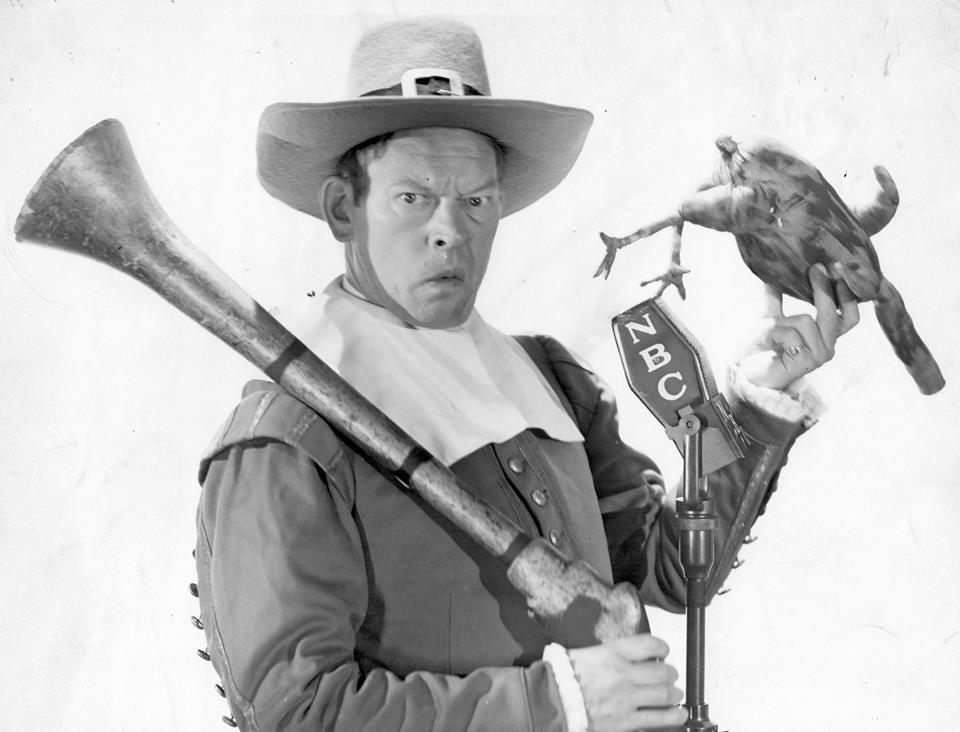 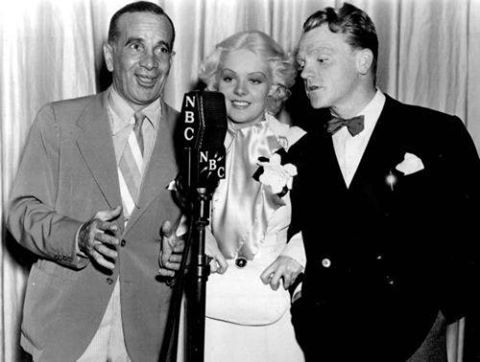 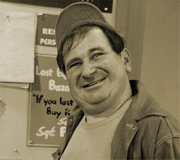 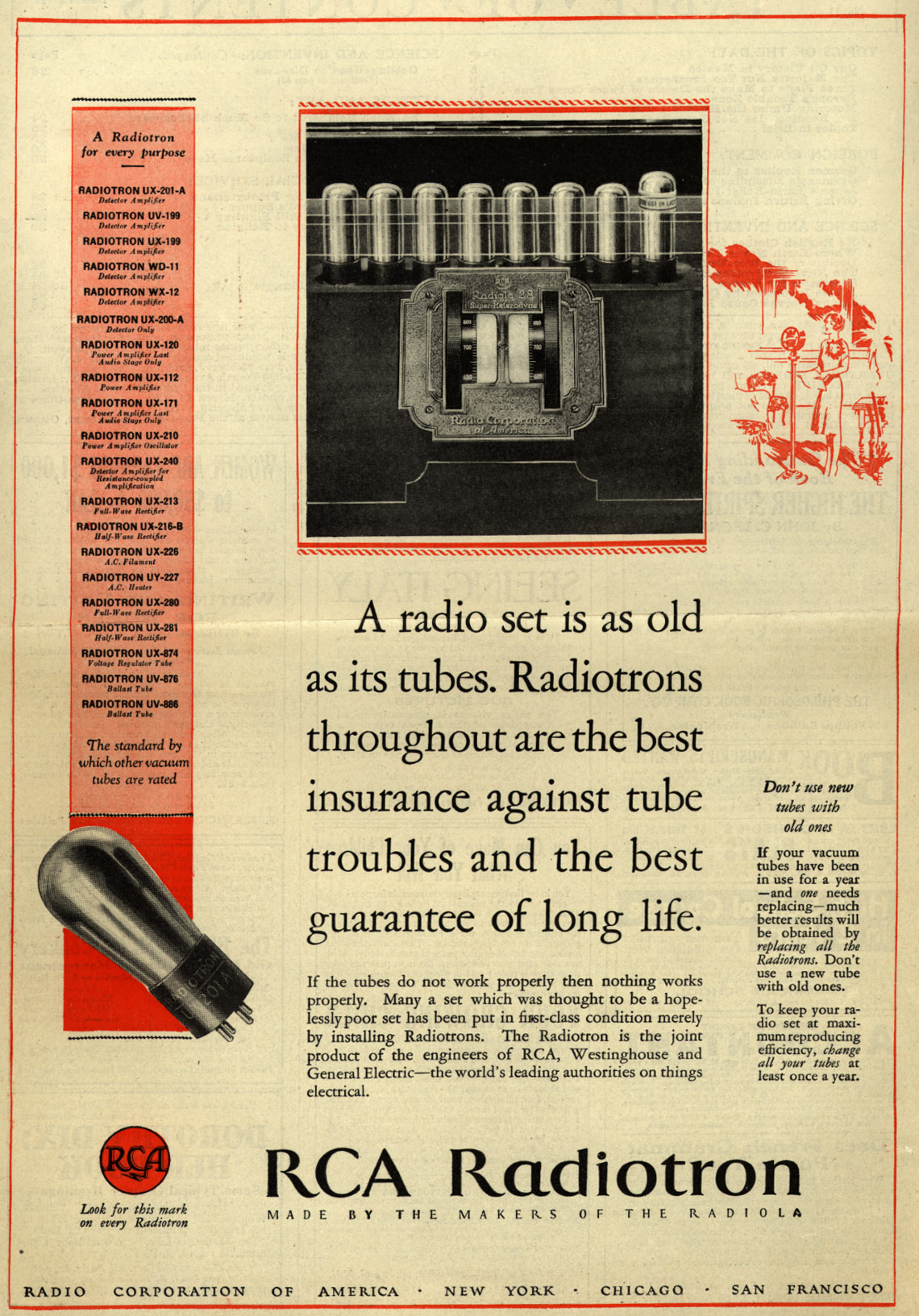 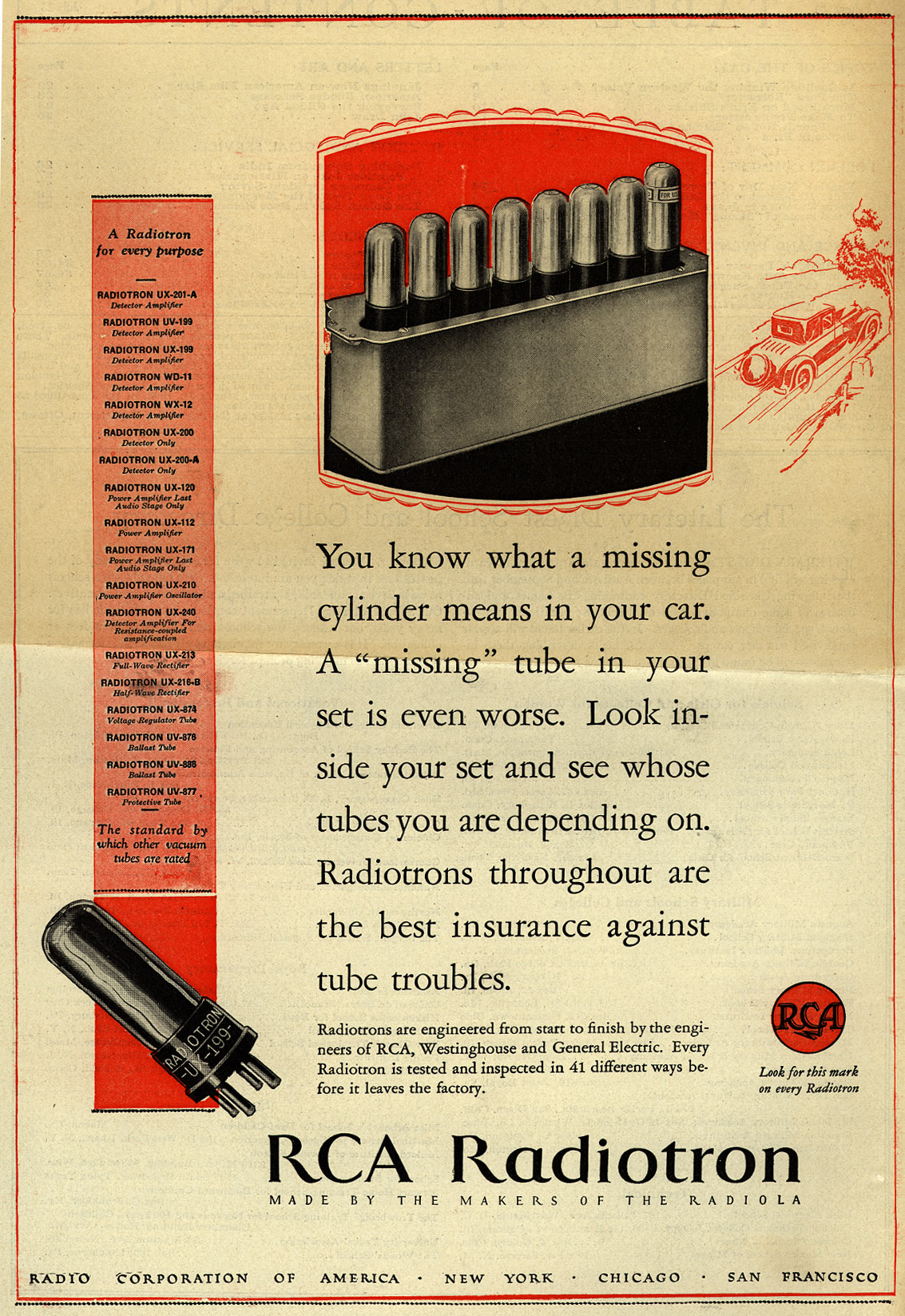 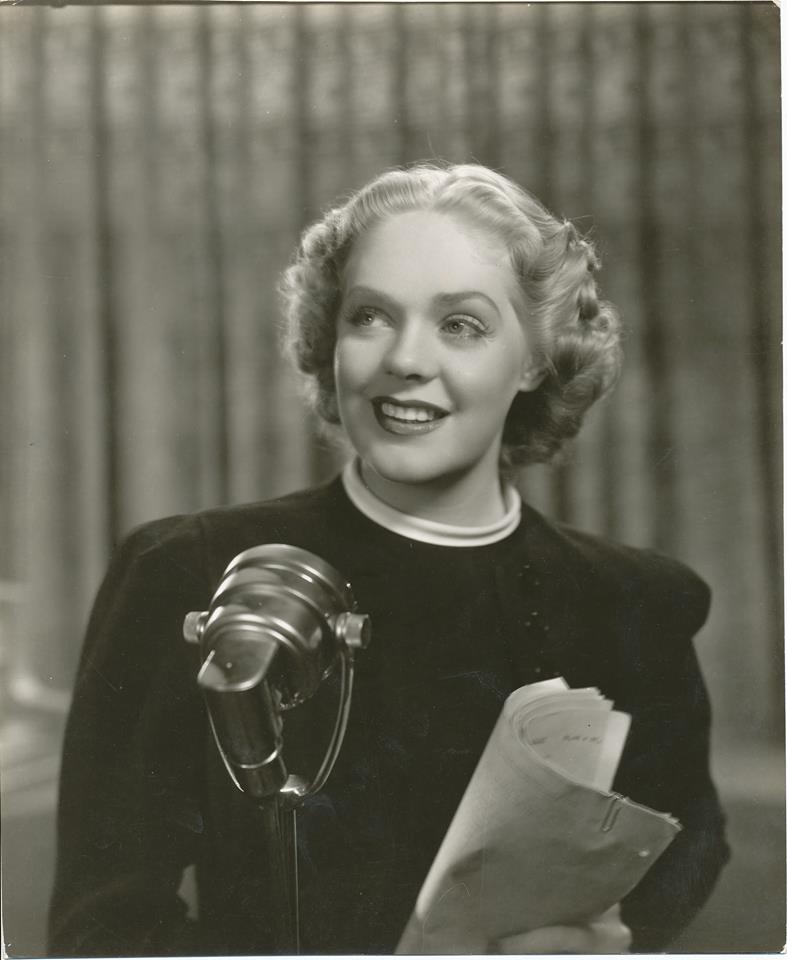 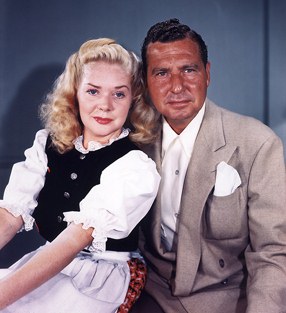 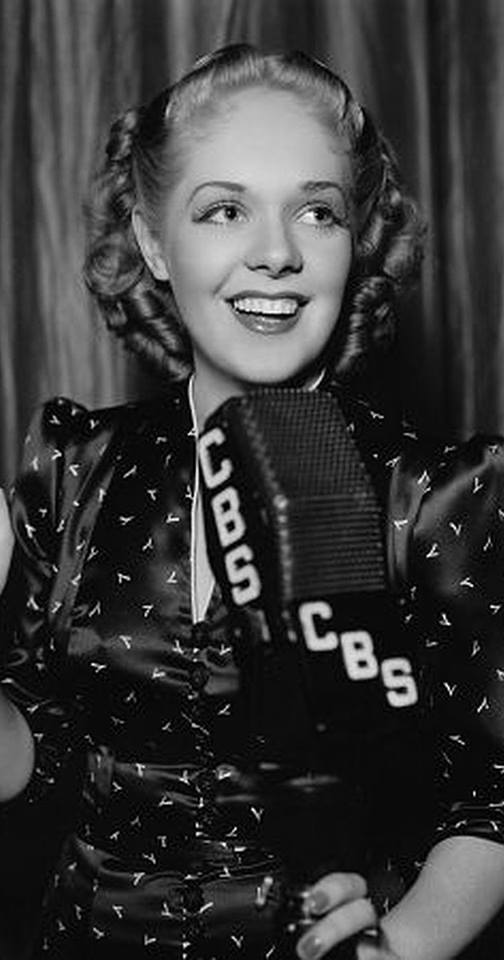 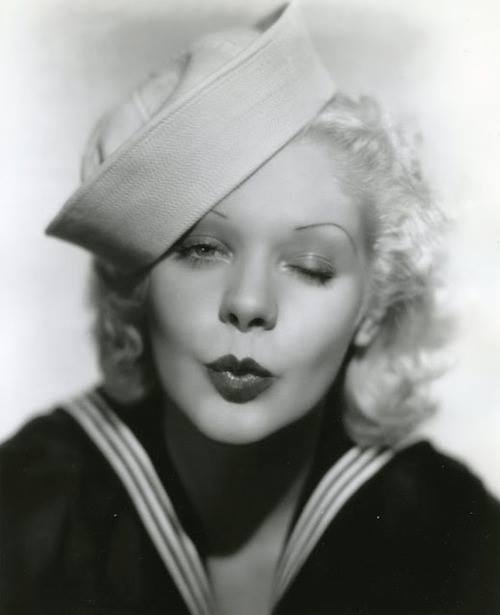 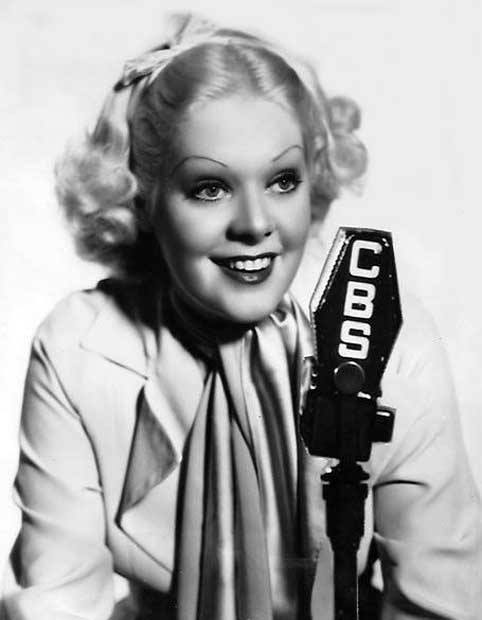 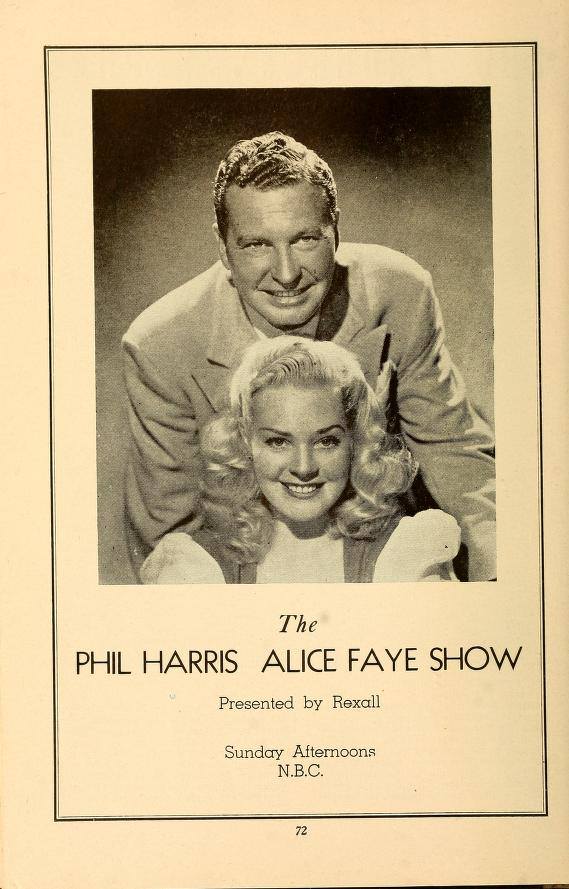 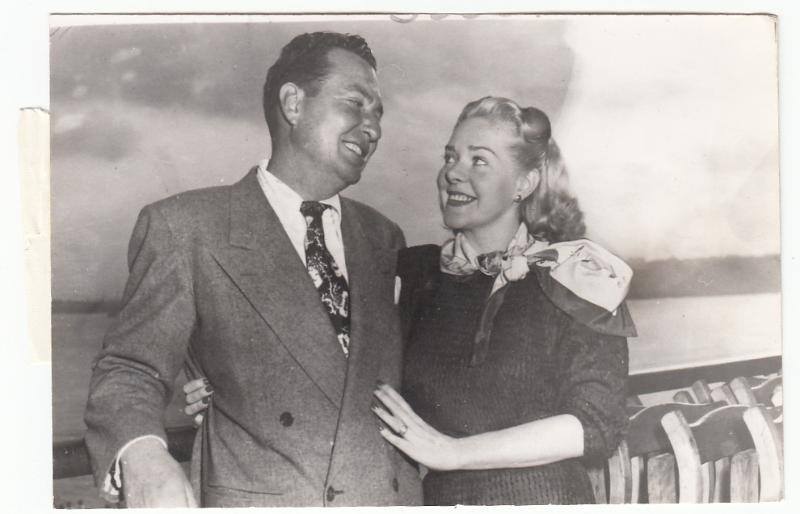 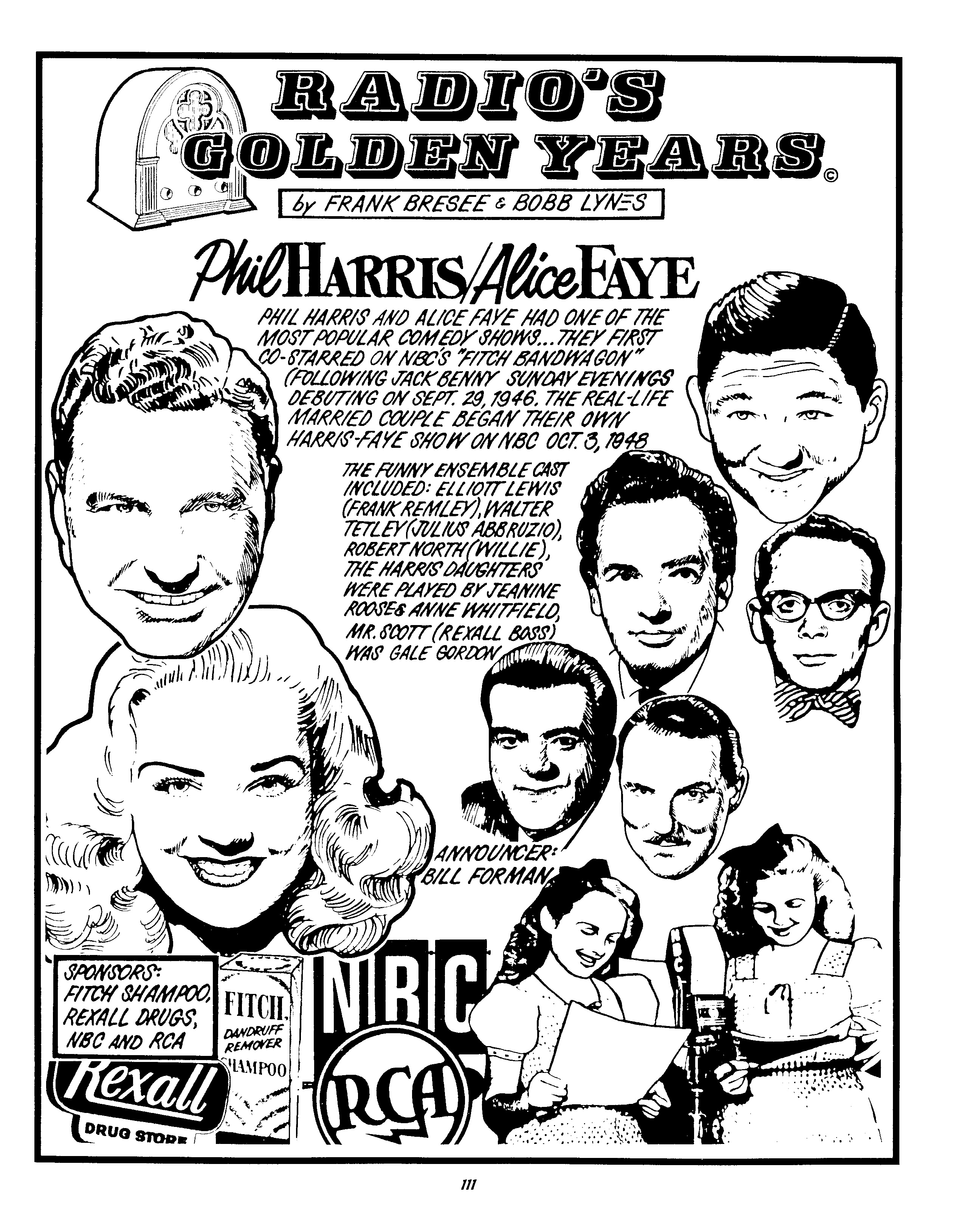