Red Skelton, born Richard Bernard Skelton, was an American radio and television entertainer. His successful career, which lasted from 1937 to 1971, had him earn a star on the Hollywood Walk of Fame. Apart from that, he was also an Emmy awardee.

Skelton made his first appearance on Rudy Vallee's show in 1937. Two years later, he became a regular in NBC's comedy variety show Avalon Hour. In 1941, Skelton was given his very first own radio show The Raleigh Cigarettes Program, which ended on May 20, 1949. Following the end of his show, Skelton moved to CBS radio. Besides his radio career, he was also a popular television personality. He had his television programs from 1951 to 1971. 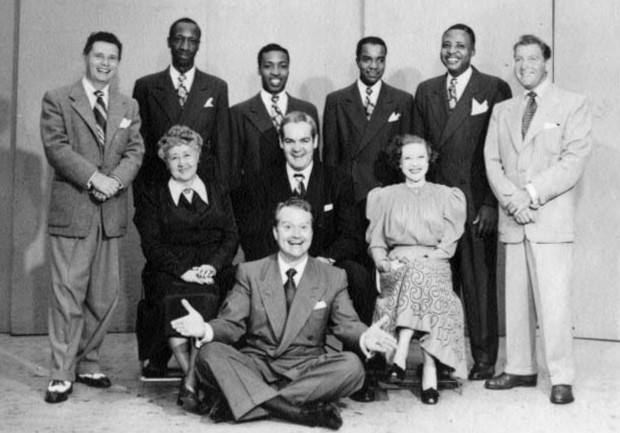