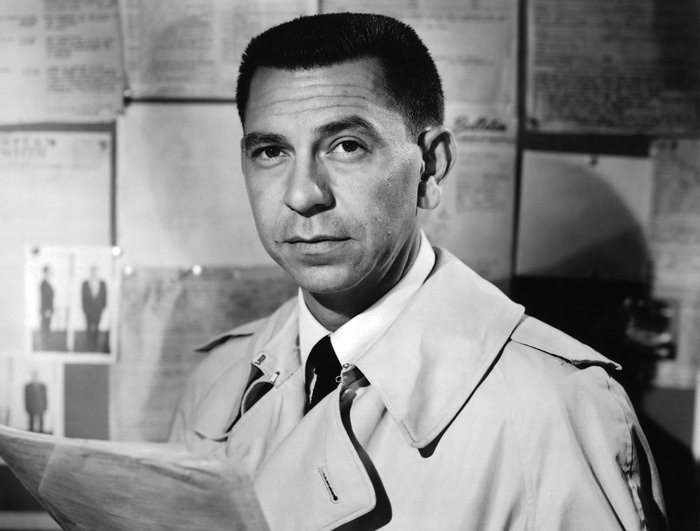 After the seven-week run of One Out of Seven, the programming department at San Francisco’s felt that Jack Webb was ready to reach out to a wider audience and gave him his own show. The “Just the facts” style that Webb would be famous for in Dragnet had already been seen in Seven, and would turn up again in most of the dramas he would produce later, so it is surprising that The Jack Webb Show was a comedy/variety program. As hard as it is to imagine “Sgt Joe Friday” as a jokester, The Jack Webb Show achieved a good deal of popularity in its market because it did not take itself too seriously. The show featured guests (Seven was a one-man show with just Jack’s voice), Dixieland music, sketches, and listener contests. One of the features was a “How to Get The Jack Webb Show” off the air” contest. While growing up in his mother’s boarding house, Jack became a fan of Dixieland Jazz, and was a respectable cornet player, if not quite at a professional level. The show began as a late-night feature almost as soon as Seven closed in mid-March of 1946, and ran through the summer months. By the middle of August, Webb was ready to take on the hard-bitten detective roles that he would become famous for, beginning with Pat Novak for Hire. Click here to read more about Jack Webb Show

Spoiler : Loved him, but all his characters sounded the same..I had to look at the screen the other day when the show where he played the musician came on 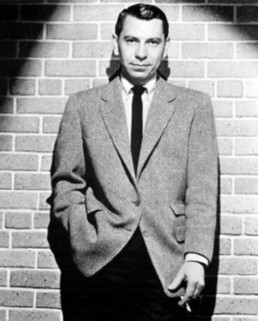 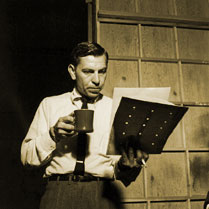 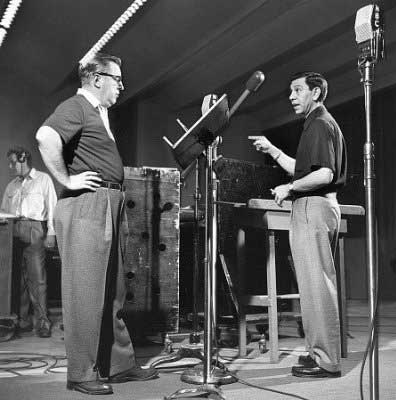 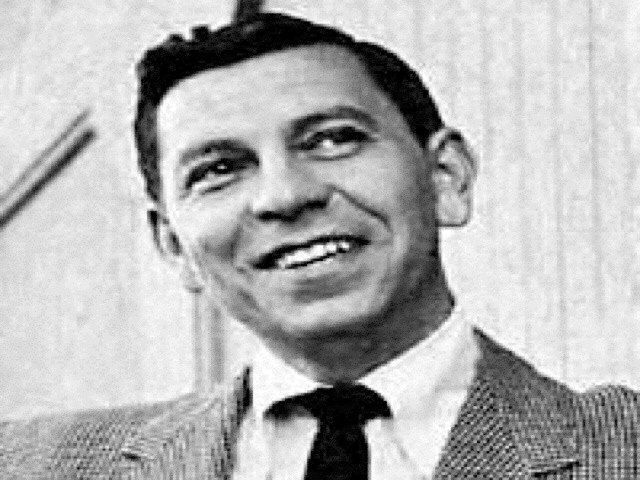 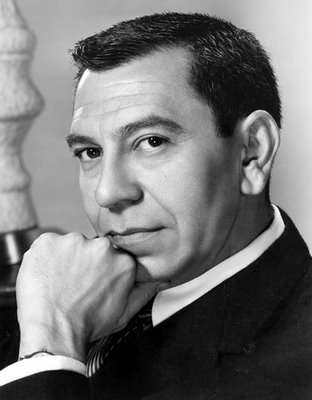 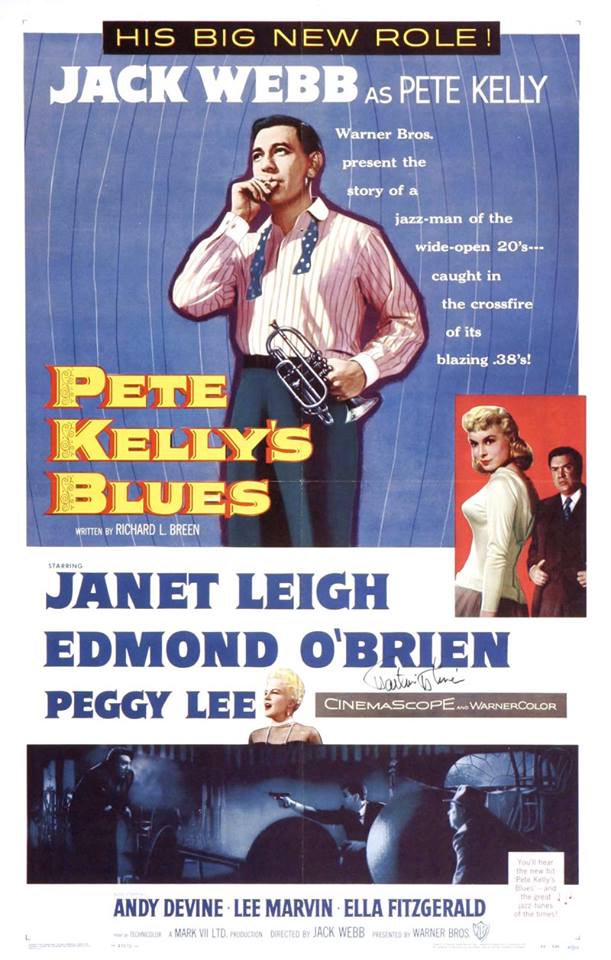