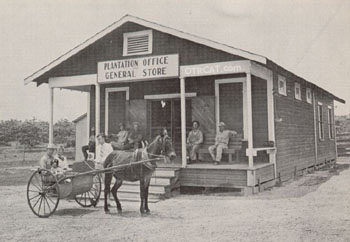 + Eb and Zeb 1932 - 1933 A "Lum and Abner" type comedy about two old codgers who run a General Store in Corn Center. Eb speaks with an annoying whistle through his teeth. Eb and Zeb was produced out of a San Francisco studio with Al Pearce playing Eb who talked with a lisp, and Bill Wright was the voice of Zeb. The show was sponsored by the Shell Oil Company. The characters were shopkeepers of a General Store in the the little town of Corn Center. Often the plot would continue into several episodes of a story, while at other times old Eb and Zeb would just amuse the audience carrying on and joking in the vaudeville style. Click here to read more about Eb And Zeb

Spoiler : This syndicated series was broadcast for over ten years beginning in 1932, sponsored by Shell Oil. It is a "Lum and Abner" type comedy about two old codgers from a small town unchanged by modern times who run a general store in Corn Center. Eb speaks with a whistle through his teeth. John Hasty is the writer. It features the voices of Al Pearce & Bill Webb. 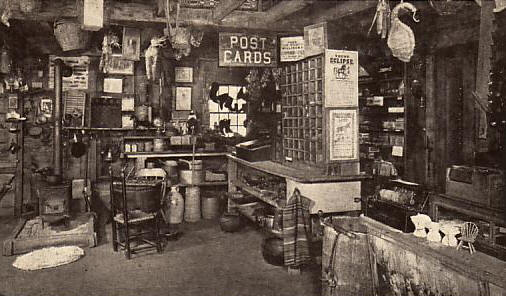 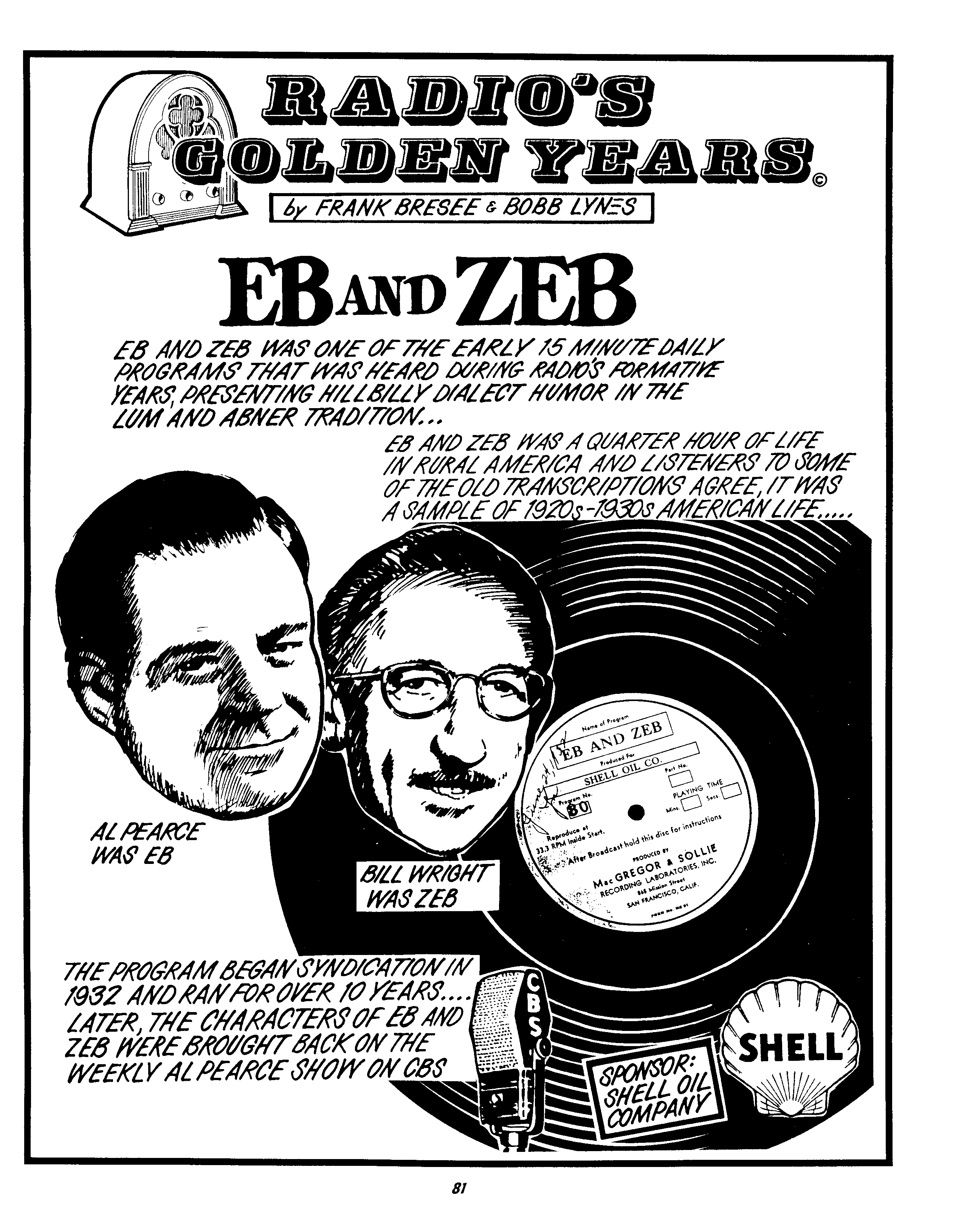